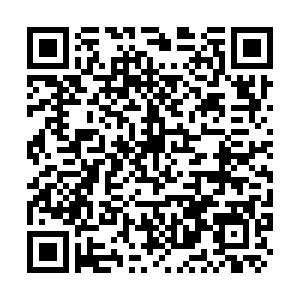 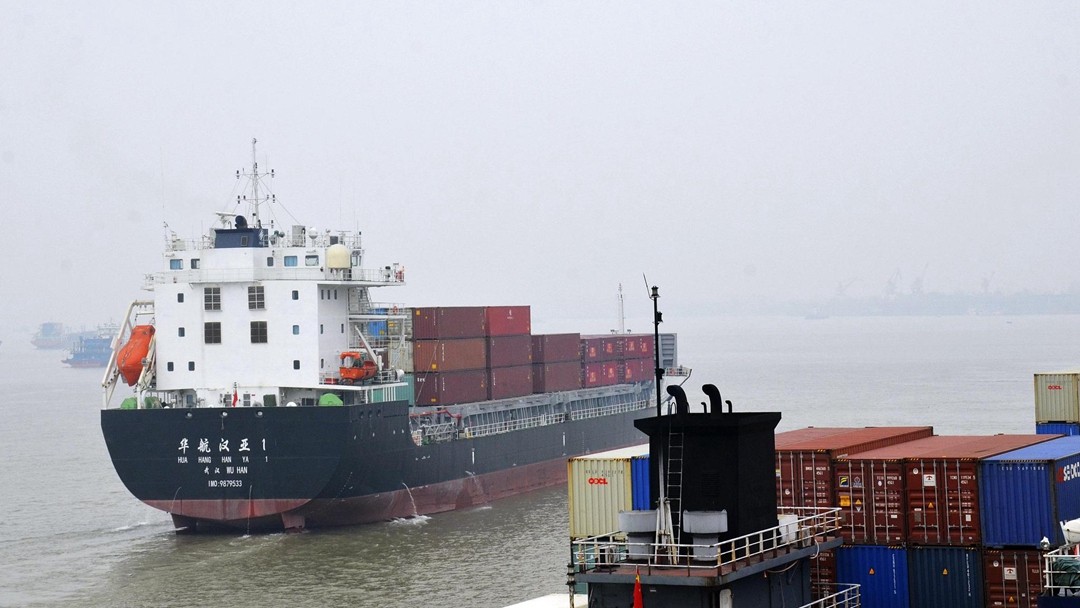 Japan's exports fell in November, dashing expectations for an end to the two-year run of declines, largely due to weaker U.S.- and China-bound shipments, suggesting a slower pace of recovery for the world's third-largest economy.

The trade data is likely to be of some concern for policymakers counting on solid external demand to boost factory output and broader corporate activity to revive the economy.

Ministry of Finance (MOF) data released on Wednesday showed exports fell 4.2 percent in November from a year earlier, defying economists' median estimate of a 0.5 percent increase in a Reuters poll. It was the 24th straight month of decline, the longest stretch on record.

Imports, meanwhile, declined 11.1 percent, versus the median estimate for a 10.5 percent decrease, MOF data showed. The country logged a trade surplus of 366.8 billion yen ($3.54 billion) for the month.

Shipments to Asia as a whole fell back into contraction for the first time in two months, losing 4.3 percent, while those to the European Union dropped 2.6 percent in November.

Japan's cabinet on Tuesday approved a third supplementary budget to fund a fresh $708 billion stimulus package, which includes about 40 trillion yen ($386 billion) in direct fiscal spending and focuses on investment in new growth areas such as green and digital innovation.