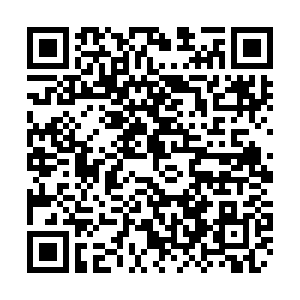 Japanese prosecutors on Wednesday charged a man with murder and other charges in connection with an arson attack in July last year at Kyoto Animation that killed 36 people and injured 33 others, media reports said.

Shinji Aoba, 42, was arrested in the aftermath of the attack, but has been hospitalized with severe burns sustained in the incident, and reportedly only regained consciousness in August.

The company, often referred to as KyoAni at home and abroad, is known internationally for producing many popular animation works such as "K-On!" and "The Melancholy of Haruhi Suzumiya."