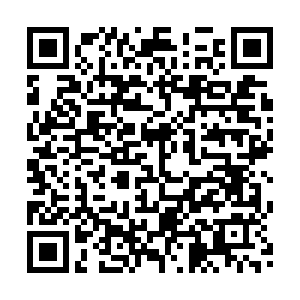 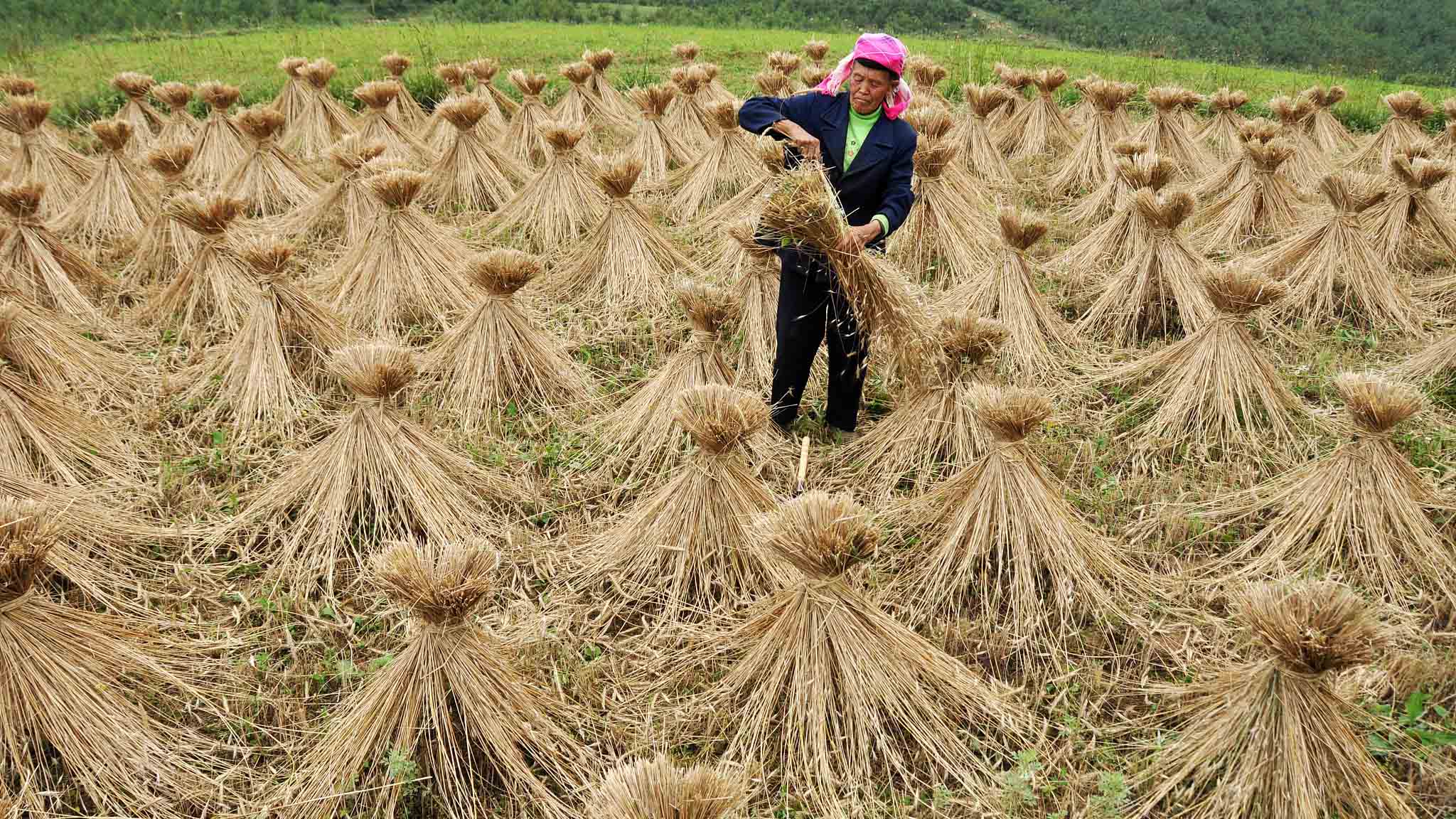 Money is a major tool for poverty relief in any country in the world; but credit could be more meaningful for the long-term growth of rural economies dampened by poverty.

Weining Yi-Hui-Miao Autonomous County in Bijie, southwest China's Guizhou Province, was known as one of the poorest counties in the country. The local economy always relied on agriculture. But the county has managed to step out of poverty only recently.

Guan Shaogang is a local potato farmer who runs an agricultural cooperative. He says the co-op was formed to beef farmer's overall credit score. The co-op focuses on growing potatoes and raising cattle.

"Together we can get much higher credit score, and the co-op itself can be the collateral. We need the loans to train local farmers and expand production," said Guan.

With initial funding and training offered by local banks and local rural credit unions, farmers in Weining have learned what to grow and raise and how to scale up their business.

Zhou Zheng, director-general of Weining County Rural Credit Union, says Weining is suitable for raising cattle and the credit union has provided loans to allow local farmers to import Simmental and Angus cattle from Australia, besides training them on animal husbandry and selling livestock.

"Now, the number of cattle has multiplied, so has the wealth of these farmers. The loans are cheap and the repayment period follows the growth cycle of cattle," Zhou noted, adding that the credit union has done intensive due diligence to keep the risk minimal and the local bad loan rate is only 0.68 percent, among the lowest in China.

Meanwhile, there's another model that's been adopted to provide jobs locally to farmers living below the poverty line. One investment company used money borrowed from banks to rent farmlands from villagers and build irrigation infrastructure. Today, it hires farmers from nearby towns and villages to work on those fields and helps put the fresh produce on the market.

Ma Cheng is the deputy general-manager of Weining County Agricultural Development & Investment Company, which rents lands from farmers and grows vegetables. He says this model offers local people good wage packages so that they can have stable incomes and step out of poverty.

"So far, this project has been profitable this year and we have even sold our products outside China," said Ma.

Corporate agriculture is favored by local banks and credit unions because it is less risky than lending to individual farmers or co-ops. Plus, it creates jobs and profits for sharing. Most importantly, it allows finance and credit support to rebuild the local industry landscape to create long-term economic benefits. That could be a replicable case to lift Chinese farmers out of poverty.