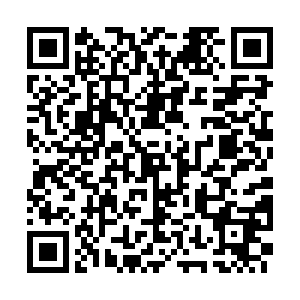 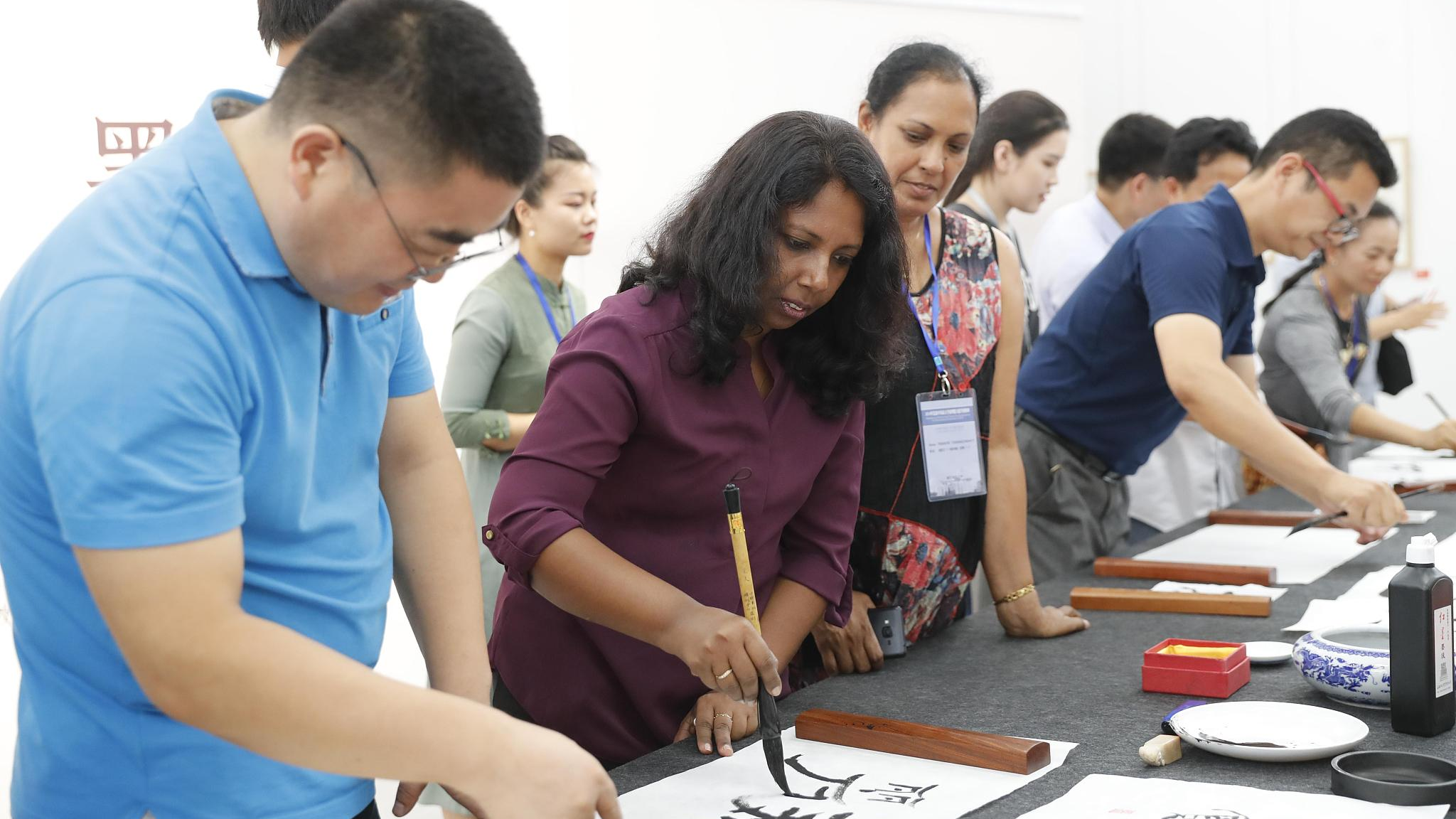 So far, over 4,000 colleges across the globe have set up Chinese language courses in their curriculum. It's estimated that 25 million people are learning Chinese now and over 200 million have learned Chinese globally, Tian said at the opening ceremony of the International Chinese Language Education Week 2020.

As one of the six official languages of the UN, the demand for learning Chinese language continues to increase in recent years. And the majority of overseas Chinese-language learners are from Southeast Asia, according to Wu Yinghui, a professor at Beijing Language and Culture University.

Wu said more than 30 million Chinese live in Southeast Asia, accounting for about six percent of the region's population, which lays a solid foundation for Chinese-language education in the region. As the cultural and economic ties between China and Southeast Asia deepen further, local people's interest in learning Chinese has also increased.

In the U.S., though the total number of Chinese learners is still far behind those Romance languages, Chinese is gradually gaining more popularity. 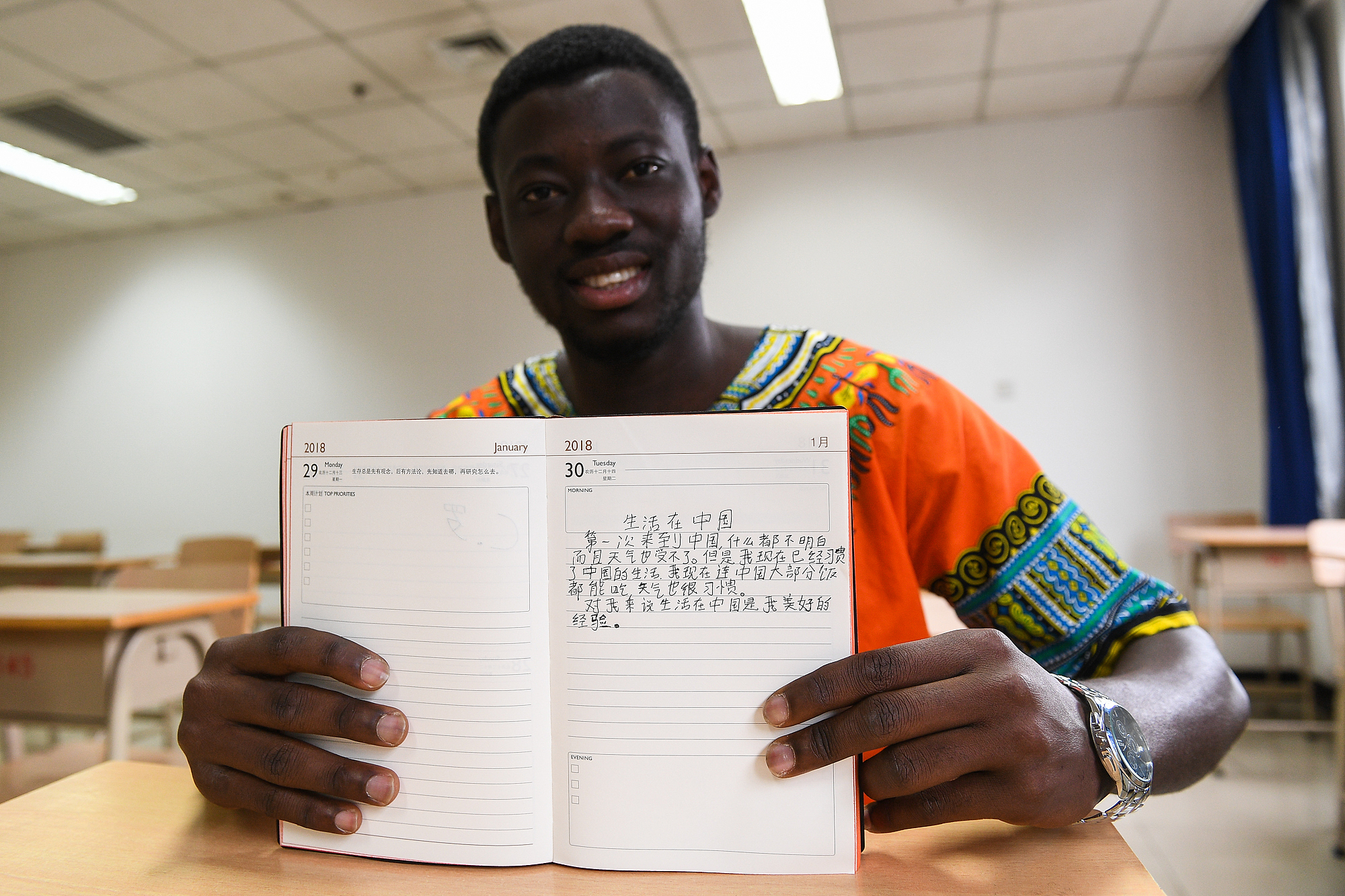 A 2017 survey conducted and published by American Councils for International Education (ACIE) found that a total of 10.6 million U.S. students, ranging from kindergarten to grade 12, were studying a world language, making up approximately 20 percent of U.S. school children. Among them, Spanish was the most widely taught language in all of 50 U.S. states and Washington, D.C., with 7.36 million students, while 1.29 million studied French and nearly 331,000 were enrolled in German courses.

As many as 227,086 students have enrolled in Chinese language courses, which ranked as the fourth most widely taught foreign language in the American education system.

Dr. Dan Davidson, president of ACIE who implemented the survey, told Xinhua that the soaring popularity of Chinese language learning across the U.S. is "remarkable" – one of the most interesting findings of the survey.

Besides, experts say Chinese-speaking talent is now in great demand in countries that have joined the Belt and Road Initiative, especially in Southeast Asian and African countries where Confucius Institutes have attracted many young people by integrating Chinese learning with e-commerce, agricultural and IT technologies.

So far, according to official data, there are 541 Confucius Institutes and 1,170 Confucius classrooms in 162 countries and regions. The institutes are open to the general public, promoting Chinese language and culture exchange with other countries.