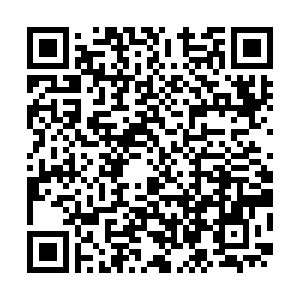 Two more countries, Panama and Costa Rica, have announced that they have approved the emergency use of Pfizer Inc's COVID-19 vaccine, joining a number of other countries, including the United States, the UK, Canada, Bahrain, Mexico, Saudi Arabia, and Singapore, Reuters reported.

Panama's health vice-minister Ivette Barrio said the first batch of the shot could reach the Central American country in the first quarter of next year.

Panama has recorded 194,619 confirmed cases, with 3,382 deaths, while Costa Rica registered 154,096 infections and 1,956 fatalities, according to the latest data from Johns Hopkins University.