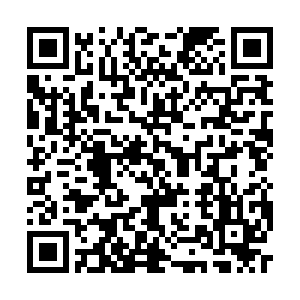 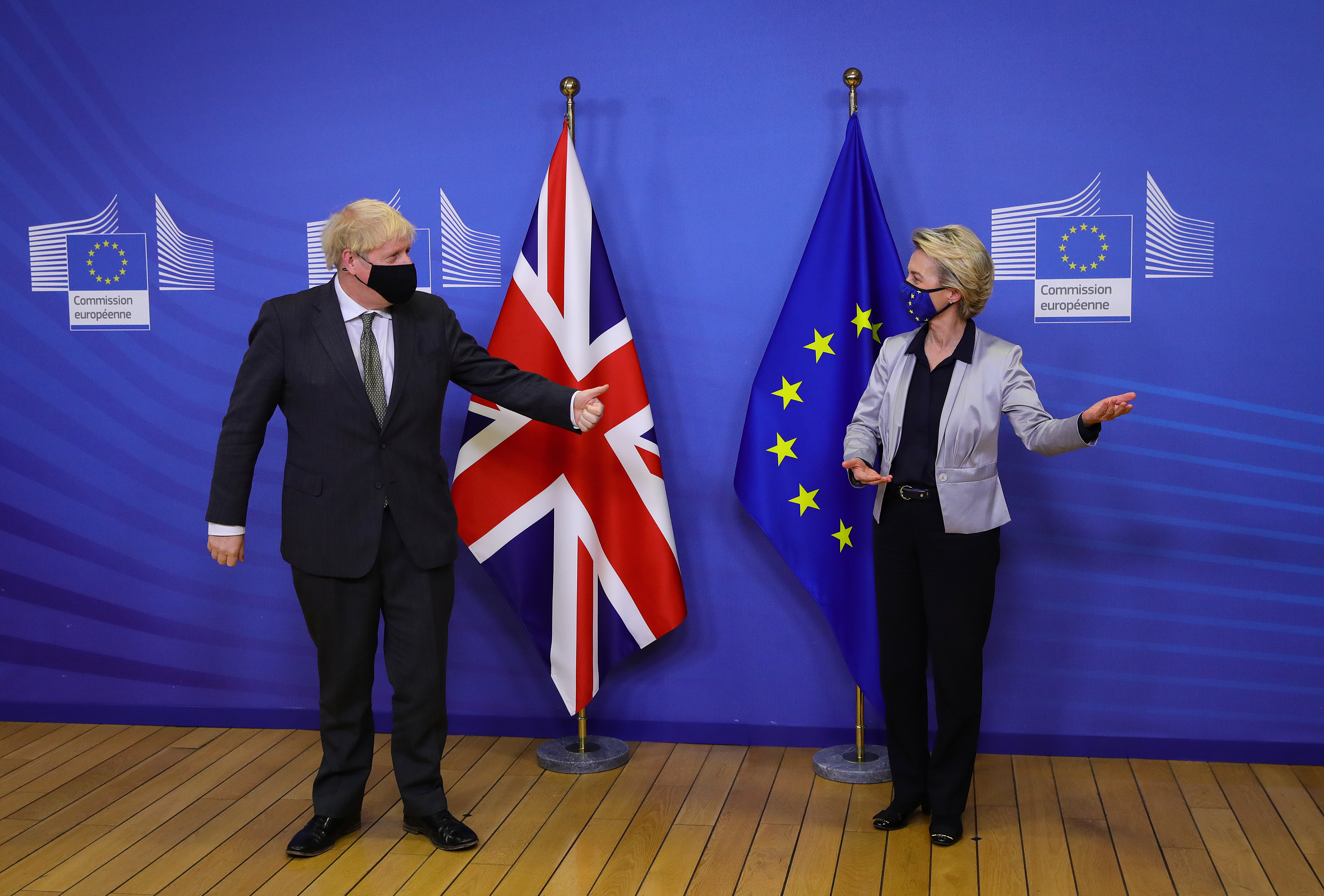 MPs will be recalled to the UK parliament if a Brexit deal is agreed. Getty

MPs will be recalled to the UK parliament if a Brexit deal is agreed. Getty

UK lawmakers will go home for their Christmas holidays on Thursday but could be recalled if a Brexit trade deal is agreed, according to Prime Minister Boris Johnson's office.

The EU and the UK remain locked in negotiations over a potential deal with time running out before the end of the year, when Britain's transition period from the bloc ends. If an agreement is made, though, members of parliament will need to pass the legislation.

The statement from 10 Downing Street said: "Parliament has long shown it can move at pace and the country would expect nothing less.

"We will recall MPs and peers to legislate for a deal if one is secured. That recall could be as early as next week."

It also said "time is now in short supply to reach an agreement" but talks will "continue over the coming days."

As it stands, MPs will break as normal this Thursday for the festive period but will be on call in case of a deal.

European Commission President Ursula von der Leyen said on Wednesday that she could not say if there would be a trade accord with the UK, but there had been progress and that the next few days would be critical.

"As things stand, I cannot tell you whether there will be a deal or not. But I can tell you that there is a path to an agreement now. The path may be very narrow, but it is there," she said.

"We have found a way forward on most issues, but two issues still remain outstanding: the level playing field and fisheries. I am glad to report that issues linked to governance have now largely been resolved. The next days are going to be decisive," she told the European Parliament in Brussels.

Von der Leyen said that EU chief negotiator Michel Barnier and his UK counterpart David Frost had made progress toward resolving rules for state aid to businesses and that the ways the deal will be governed "by now are largely being resolved."

But she was pessimistic about fish. Britain is insisting that when it leaves the EU single market at the end of the year, it will resume full control over access to its waters.

EU member states are holding out to preserve quotas for their crews fishing in UK waters and they want a long-term arrangement to provide stability.

Britain has so far only offered reduced access and annual quota renegotiations.

"On fisheries, the discussion is still very difficult," Von der Leyen said. "We do not question the UK sovereignty on its own waters, but we asked for predictability and stability for our fishermen and our fisherwomen.

"And in all honesty, I sometimes feel that we will not be able to resolve this question."

The UK left the EU in January, but the two sides are trying to clinch a deal that would govern nearly a trillion dollars in annual trade before informal membership - known as the transition period - ends on December 31.

(Cover picture: Boris Johnson and Ursula von der Leyen have been holding talks in a bit to thrash out a post-Brexit trade deal. /VCG)