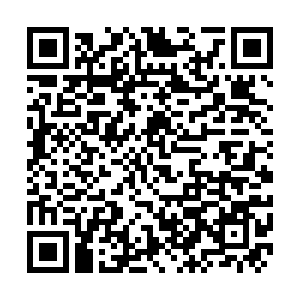 South Korea reported 1,078 more cases of COVID-19 as of midnight Tuesday compared to 24 hours ago, raising the total number of infections to 45,442.

It marked the highest daily caseload, surpassing the previous high of 1,030 tallied on Sunday.

The daily number of COVID-19 infections hovered above 100 for 39 days since November 8 owing to small cluster infections in Seoul and its surrounding Gyeonggi province as well as imported cases.

The recent cluster infections were traceable to church services, nursing homes, workplaces, and private cram schools as well as gatherings among families and acquaintances.

Of the new cases, 373 were Seoul residents and 320 were people residing in Gyeonggi province. Twenty-four were imported from overseas, lifting the combined figure to 4,986.

A total of 388 more patients were discharged from quarantine after making full recovery, pulling up the combined number to 32,947. The total recovery rate was 72.5 percent.