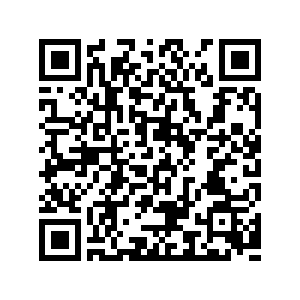 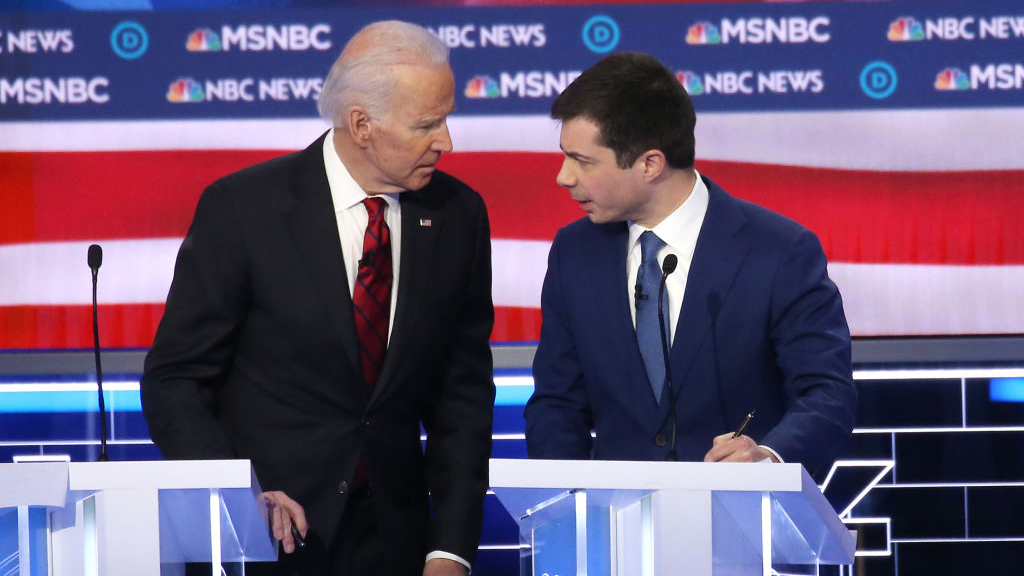 Editor's note: Thomas O. Falk is a London-based political analyst and commentator. He holds an MA in International Relations from The University of Birmingham and focuses on U.S. affairs. The article reflects the author's views and not necessarily those of CGTN.

U.S. President-elect Joe Biden's cabinet continues to take shape. Pete Buttigieg is the latest addition, and he is poised to begin a long, influential career in Washington.

With Pete Buttigieg, Joe Biden will make the up-and-coming Democratic star the next Secretary of Transportation. U.S. Navy veteran Buttigieg's name had been linked to several cabinet positions over the past few weeks. Meanwhile, the choice to lead the department of transportation is by no means a coincidence.

Pete Buttigieg, former Mayor of South Bend, Indiana, was virtually unknown beyond his constituency when he started his race for the presidency during the Democratic primaries in 2019. It did not matter.

Reasonably quickly, over the first Democratic debates, it became apparent that the small-town mayor had what it takes to make it in the big leagues. Talented, highly intelligent, quick-witted, and seemingly capable of taking several pages out of Barack Obama's rhetorical playbook, "Mayor Pete" became the party's emerging star.

In addition to his nose for assembling a financially potent and equally generous donor network, the bridge to the party's future, as Biden once called him, had what his fellow underdog competitors such as Tulsi Gabbard or Tom Steyer lacked: the IT- factor.

To everyone's surprise, it carried him to the most electors during the first two Democratic primary elections, the Iowa Caucus and the New Hampshire primary. It allowed him to – albeit temporarily - eclipse the nation's hunger for the favorites Joe Biden and Bernie Sanders.

After a lackluster start to his campaign, Biden commenced his comeback with the primary win in South Carolina and took back control. Buttigieg subsequently suspended his campaign, only to be one of the first candidates to endorse Biden and thus take a stance pro-establishment, i.e., Joe Biden, and contra the party's left-wing, i.e., Bernie Sanders. 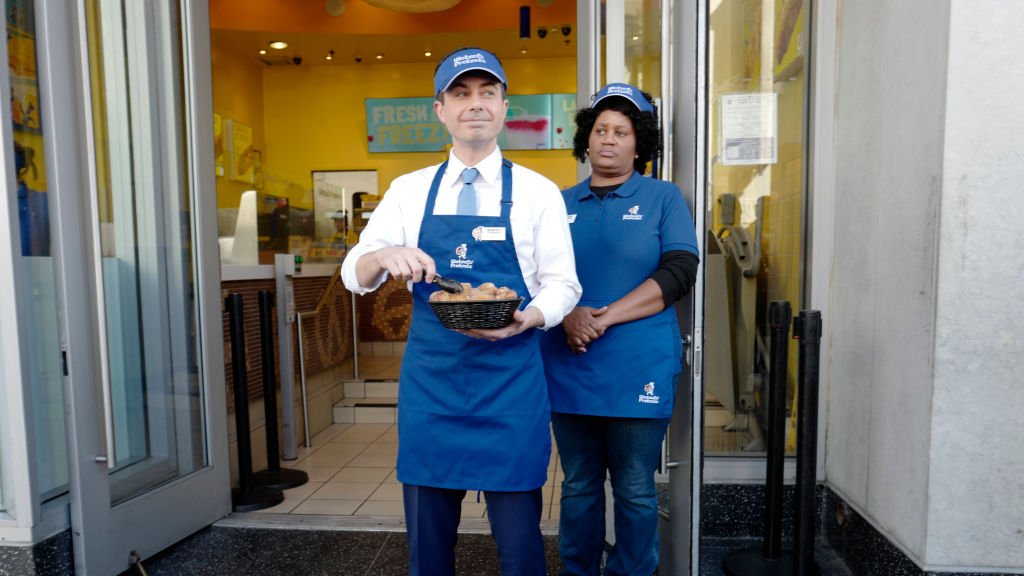 However, even with his departure from the primaries, the question regarding a return was never an if but always a when.

Too apparent were his political abilities, as well as his aspirations to play a role in the national spotlight.

Buttigieg is about to make history: From South Bend, Indiana, to the first openly gay cabinet member in the Republic's history – Senate approval permitting.

The previous week Biden had already nominated Lloyd Austin as the first African-American to become his Secretary of Defense. With Buttigieg, the president-elect continues to deliver his promise to install the most diverse cabinet in history.

Meanwhile, and although the department of transportation may sound inconspicuous, it "stands at the nexus of so many of the interlocking challenges and opportunities ahead of us," as Biden expressed when justifying his choice in favor of Buttigieg.

"Build back better" stands at the core of Biden's agenda, and it focuses on the country's infrastructure. The president-elect intends to invest billions in improving this ailing infrastructure that has crippled, particularly rural communities.

Here, Buttigieg will play a substantial role in the advancement and renewal of motorways, trains, and other public transport, including 550,000 charging points for electric vehicles and increased spending on high-speed trains and other climate-friendly projects.

It is the pivotal opportunity Buttigieg will have envisioned ever since he laid the foundation for his future during the primaries, where he struggled to subdue his main weakness: possessing rather limited experience compared to the other candidates.

Now, with his cabinet position, the responsibility, and the associated national media attention, Buttigieg will not only become impervious to the stigma of being unversed but able to set the stage for much loftier ambitions in Washington.

Not if, but when.