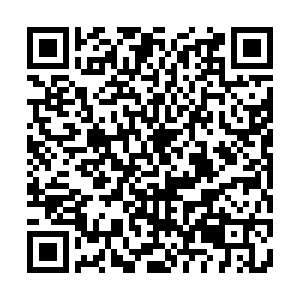 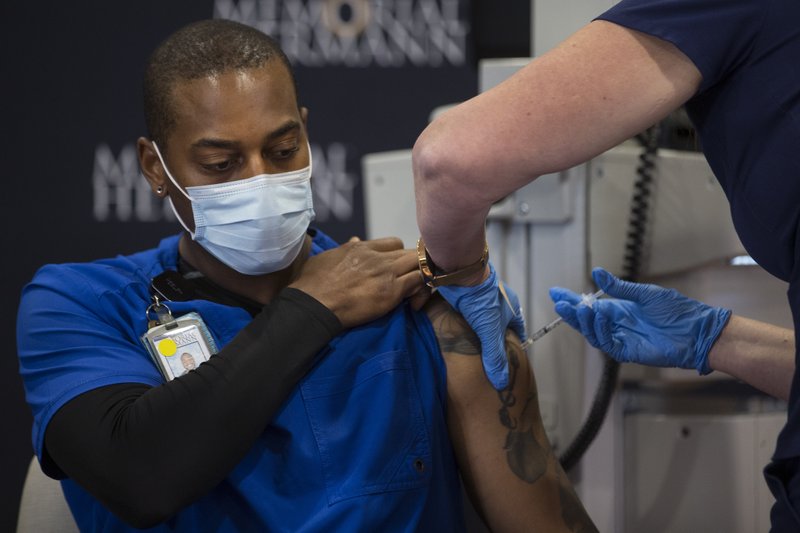 Hundreds more hospitals around the United States began dispensing COVID-19 shots to their workers in a rapid expansion of the U.S. vaccination drive on Tuesday, while a second vaccine is expected to be authorized by the government as soon as possible.

A day after the rollout of Pfizer-BioNTech's coronavirus shots, the U.S. Food and Drug Administration (FDA) said it had confirmed the effectiveness and safety of the vaccine developed by Moderna and the National Institutes of Health after preliminary analysis. The formula was expected to be recommended on Thursday, with the FDA's green light coming soon thereafter.

The Moderna vaccine uses the same technology as Pfizer-BioNTech's and showed similarly strong protection against COVID-19 but is easier to handle because it does not need to be kept in a deep freeze at minus 70 degrees Celsius.

The number of deaths from the disease in the U.S. passed 300,000 on Monday, according to Johns Hopkins University, with about 2,400 people now dying per day on average.

The devastating toll is expected to grow in the coming weeks, due to travel over Christmas and the New Year's holiday, family gatherings and lax adherence to mask-wearing and other precautions.

Packed in dry ice, shipments of the Pfizer-BioNTech vaccine have arrived in the U.S. on Tuesday and been dispensed at more than 400 additional hospitals and other distribution sites.

The first three million shots are rationed to the nation's front-line health workers and nursing home patients, with hundreds of millions more shots needed over the coming months to protect most Americans.

Top U.S. congressional leaders held a meeting on Tuesday to try to finalize a government funding bill and end a standoff on coronavirus relief.

"We're going to get an agreement as soon as we can agree,." said Senate Majority Leader Mitch McConnell who hosted the session. "We are still talking to each other and there is agreement that we are not going to leave here without the omni (spending bill) and the COVID (aid)."

(With input from AP and Reuters)