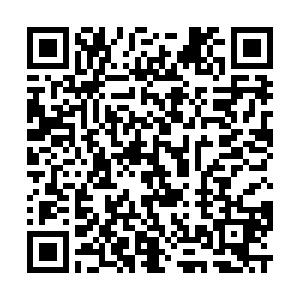 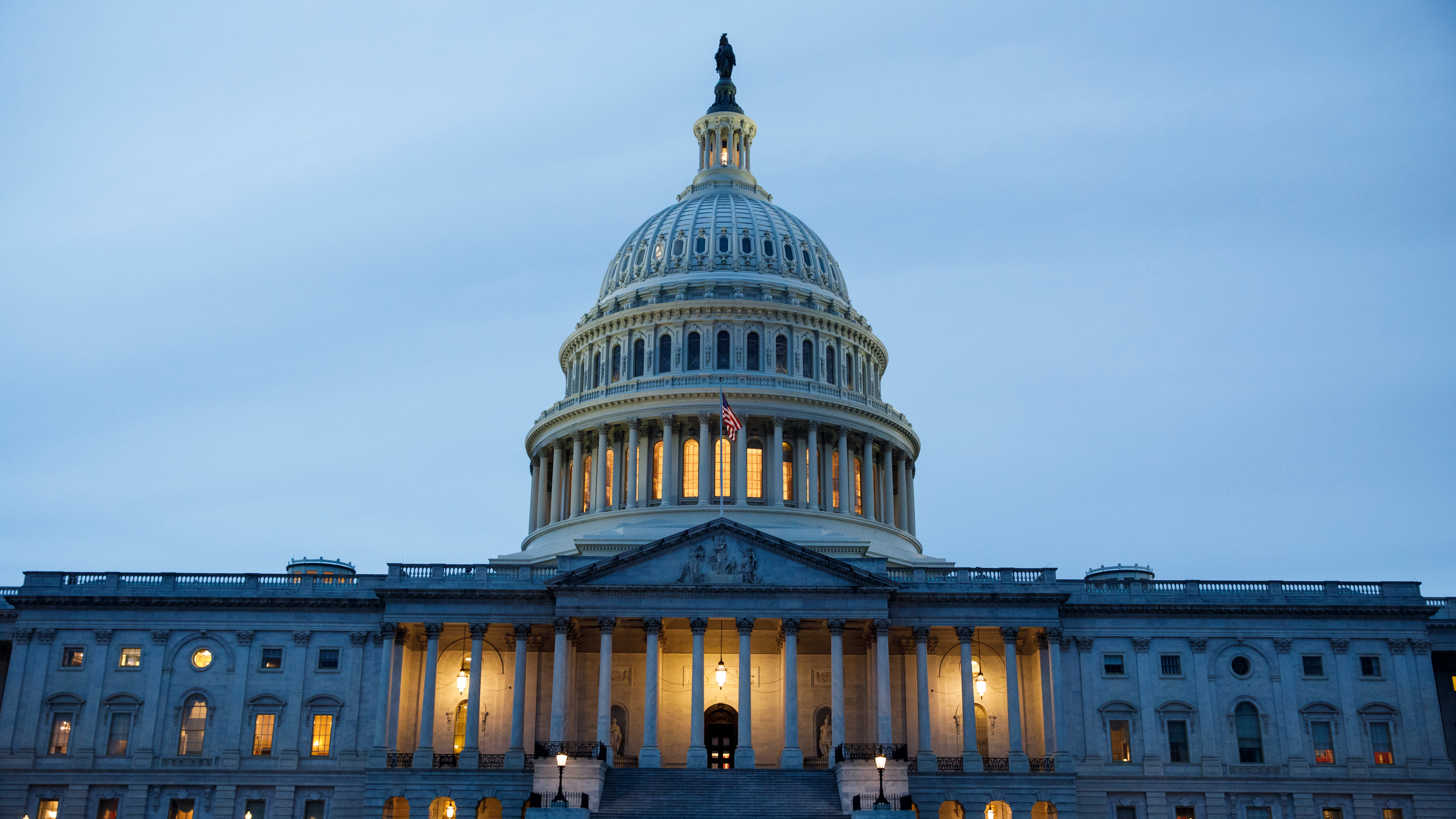 The United States began rolling out its first approved COVID-19 vaccine on December 14, the one developed by Pfizer and BioNTech, in what looks to be the beginning of the end of the world's worst coronavirus outbreak.

"This is just tremendous and I'm smiling bigger than I've smiled in a long time because it has been a hard year for so many people out there, including me personally," U.S. Surgeon General Jerome Adams told CNN that day.

Operation Warp Speed, the program that helped develop the vaccine, has been a true feat as the vaccine has already been distributed to all 50 states, the District of Columbia and Puerto Rico and healthcare workers began receiving it. Such a thing would have normally taken years, not months.

Another vaccine, the one developed by Moderna and the National Institutes of Health, received good news on December 15 as the Food and Drug Administration (FDA) confirmed in its preliminary analysis its effectiveness and safety. An expert panel will provide its recommendation on December 17 and the FDA will make its final decision shortly after that.

Estimates suggest, however, that the country still has a long way to go – it could be over a year until things get back to "normal" – and the worst of the country's coronavirus nightmare is still very much unfolding.

Doctor Anthony Fauci, the nation's top disease expert, expects that masks and social distancing will be around for a while, at least until the fall or next winter.

This is for good reason given that the country now has a record number of hospitalizations and, on the same day that the first vaccine was officially rolled out, passed its newest milestone – over 300,000 confirmed COVID-19 deaths. There is still a long, long way to go and some estimates suggest that up to 200,000 more deaths could happen by the end of the first quarter of 2021 at the current pace.

The U.S. faces a new challenge as deaths are soaring and good news are rolling in, namely how to convince people to keep up with restrictions – some that are returning to near-lockdown – that they're already exhausted from. Public opinion has already been a massive problem in managing the crisis and it will only become a more complex one.

Several points come to mind immediately. For example, once people begin to be vaccinated, it is expected, as is already a problem in the U.S., that many people will forego face masks. Those people already vaccinated will argue that the masks need not apply to them because, after all, they should be immune to the virus.

Such a situation will create exceptions to rules that will in turn lead to more people simply breaking those rules, thus creating new outbreaks.

Another foreseeable problem is the fact that young and healthy people will simply abandon measures altogether once all healthcare workers and the most vulnerable groups have gotten their shots.

They are the least at risk for serious disease, they would argue, and the healthcare system probably wouldn't face a serious bend so there should be no point in having regulations in the first place. Already this group has been driving the virus's spread for months because of its relatively low risk and it could become even more accelerated in the near future.

Conspiracy theories could easily latch on to pushback from public officials as proof that the vaccine doesn't work or it was all merely a hoax, to begin with. It may sound far-fetched, but there really seems to be no threshold for their imaginations at this point.

Articles, some grounded in reality and others obviously not, are circulating about the vaccines, their effectiveness, and possible side effects that may or may not be widely known.

Convincing Americans to even take the vaccine in the first place will be a challenge all on its own – perhaps an even greater one than the campaign to keep a fatigued population committed to restrictions.

Needless to say, though this is the beginning of the end of America's reckoning with the coronavirus, there is still a long way to go and certainly, there will be new challenges. The logistical challenges are obviously unprecedented; the public opinion campaign to support vaccination will have to be equally unprecedented and officials will have to deal with the public all too eager to get back to life as usual.

Though the light at the end of the tunnel is brighter than ever, Americans cannot lose sight of the darkness that surrounds them. Each and every day is a continuous national tragedy that will create lasting scars for generations to come. Officials, experts, and the media must not let the public forget this.