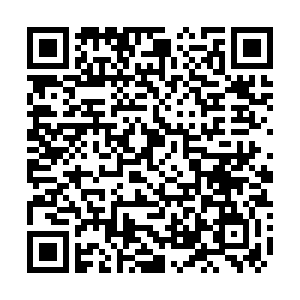 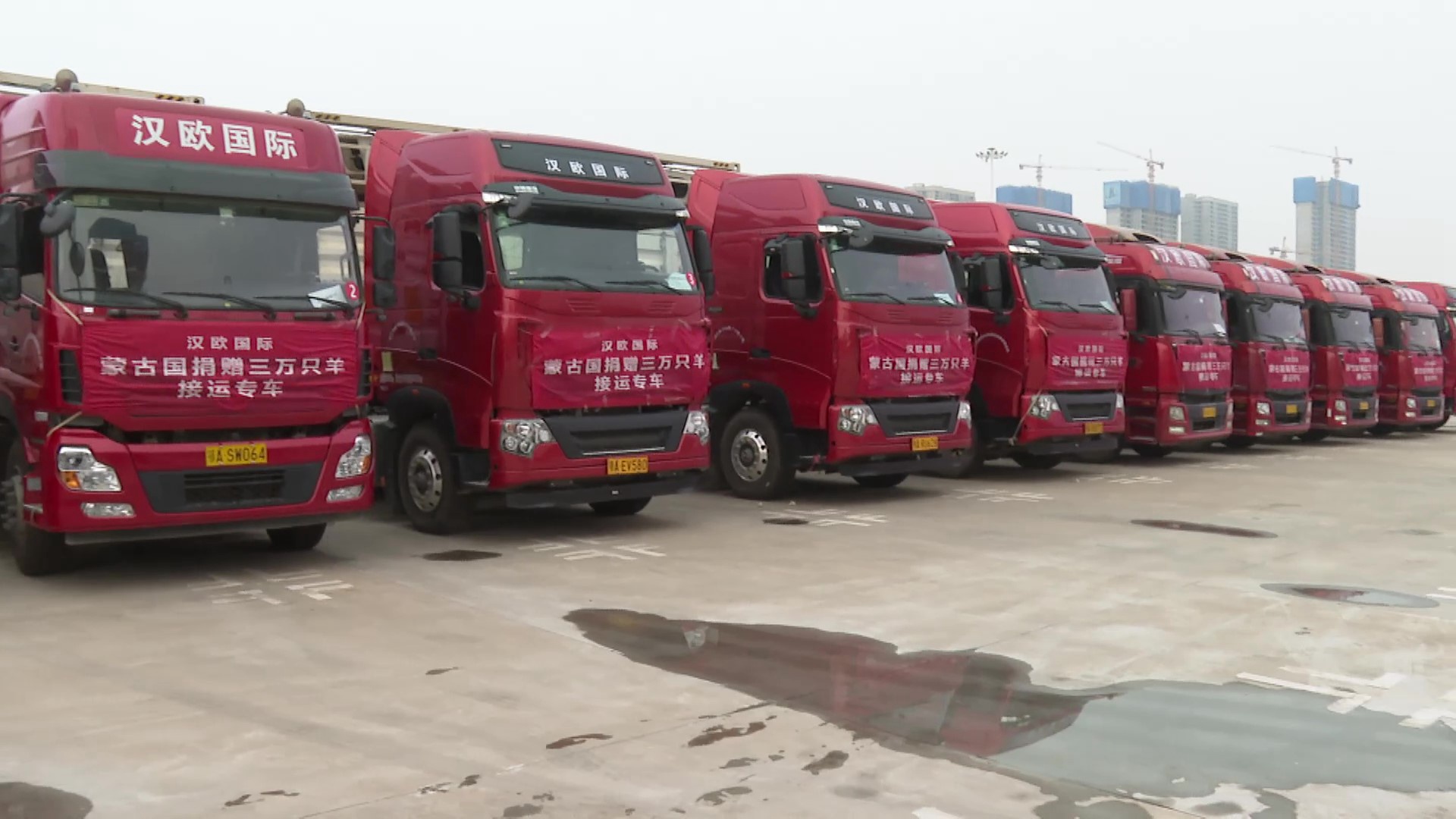 China and Mongolia should plan for exchanges and cooperation in various fields at an early date next year to further push bilateral relations, Chinese State Councilor and Foreign Minister Wang Yi said.

In his Tuesday's phone call with Mongolian Foreign Minister Nyamtseren Enkhtaivan, speaking of Mongolia's sheep donation to China, Wang said China had also helped Mongolia in the fight against COVID-19.

In February, Mongolian President Khaltmaa Battulga visited China when the country was still hit hard by COVID-19. Battulga announced a donation of 30,000 sheep as a token of support for the people of Hubei Province.

Read more: Who's getting Mongolia-donated sheep?

Hailing the idea of a community with a shared future for the two countries, Wang stressed that China will continue to accelerate the resumption of work and cooperation on key projects with Mongolia through the "green channel" launched in September 2018.

To minimize the impact of the pandemic, China is ready to actively discuss with Mongolia the resumption of normal exchanges of people and goods between the two countries at the border, Wang added.

For his part, Enkhtaivan said that the "green channel" has played a significant role in maintaining bilateral economic and trade cooperation, adding that Mongolia will work with China for early and positive progress in major cooperation projects.