Download
What does Giannis Antetokounmpo choose with that super-max deal?
CGTN 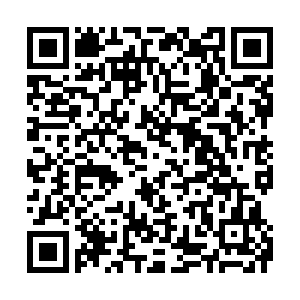 Giannis Antetokounmpo #34 of the Milwaukee Bucks looks on in the NBA preseason game against the Dallas Mavericks at the Fiserv Forum Center in Milwaukee, Wisconsin, December 12, 2020. /CFP

Giannis Antetokounmpo #34 of the Milwaukee Bucks looks on in the NBA preseason game against the Dallas Mavericks at the Fiserv Forum Center in Milwaukee, Wisconsin, December 12, 2020. /CFP

Giannis Antetokounmpo made his decision: He stayed in the Milwaukee Bucks at a five-year, $228-million contract extension.

His last year of the current deal counted, Antetokounmpo will stay in Milwaukee for another six years if he does not choose to opt out of his contract in 2025 summer. That's absolutely good news for the Milwaukee fans, especially after they watched Kareem-Abdul Jabbar and Ray Allen leave in six and six and a half seasons, respectively, with the team. Compared with them, Antetokounmpo will be in Milwaukee for at least 12 years.

To the teams that plan to chase the Greek Freak in the 2021 summer, the news is definitely unpleasant, but fortunately, they did not put all the eggs in one basket. For example, the Miami Heat gave Bam Adebayo a long-term deal; the Dallas Mavericks enhanced their squad in multiple areas; as for the Toronto Raptors, well, it's unlikely for Antetokounmpo to go there in the first place. 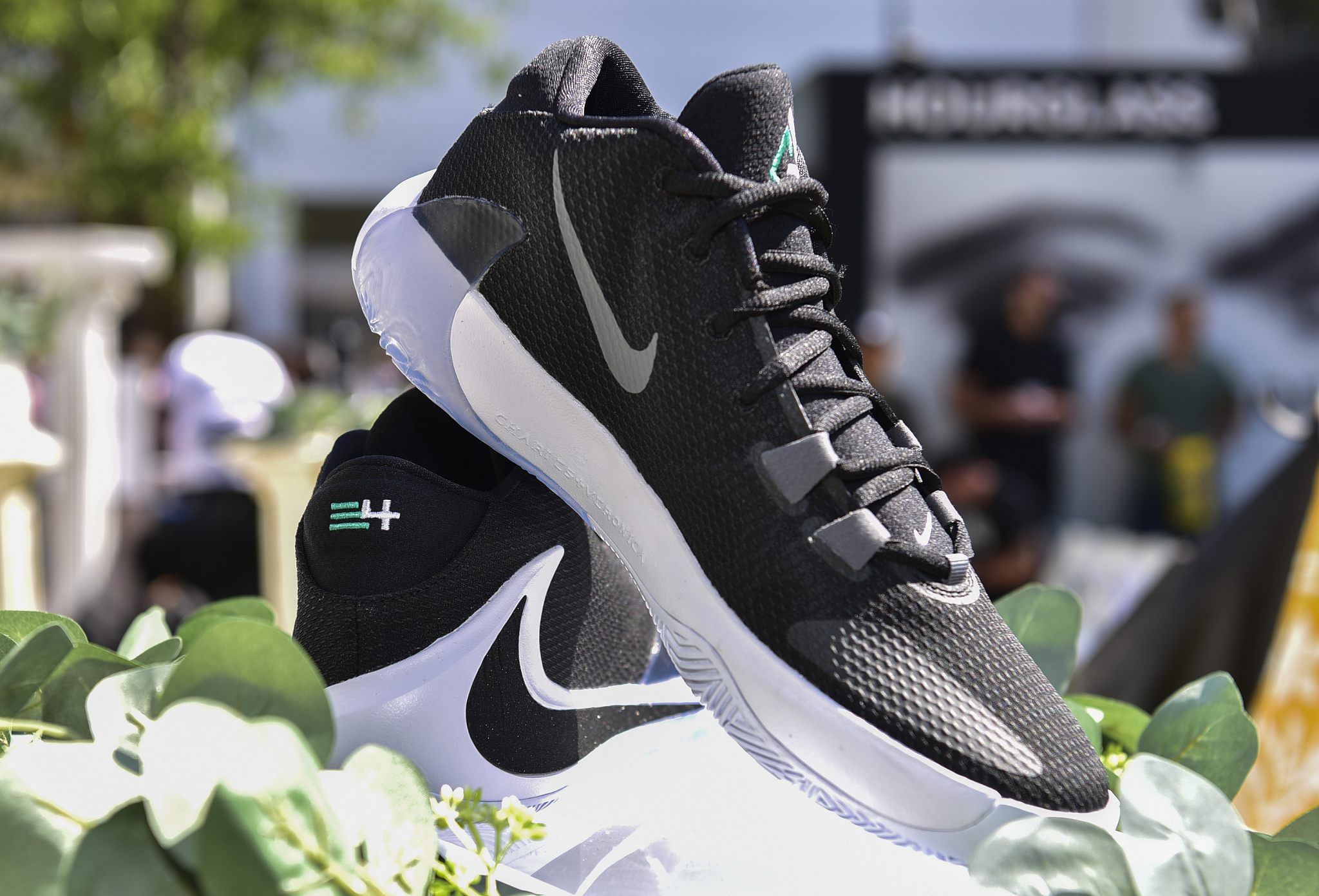 Then what did it mean to Antetokounmpo himself? What does he get from this super-maximum deal?

First, it's money for sure. It is literally the biggest contract in today's NBA, thanks to the designated veteran player rule. There is also a 15-percent trade kicker, which will give Antetokounmpo a decent compensation if the Bucks trade him. When the new deal comes into effect next summer, his salary will start from $39.3 million, instead of $33.7 million, which will be the number if he signs with another team in 2021 summer.

However, does $7 million really mean that much to a 26-year-old two-straight-time NBA MVP? As long as he does not suffer any career-destroying injury like ACL tear – or even if he does – no team will back off from making the biggest offer to him, not to mention all the endorsement deals he can get in a big city like LA or Miami. 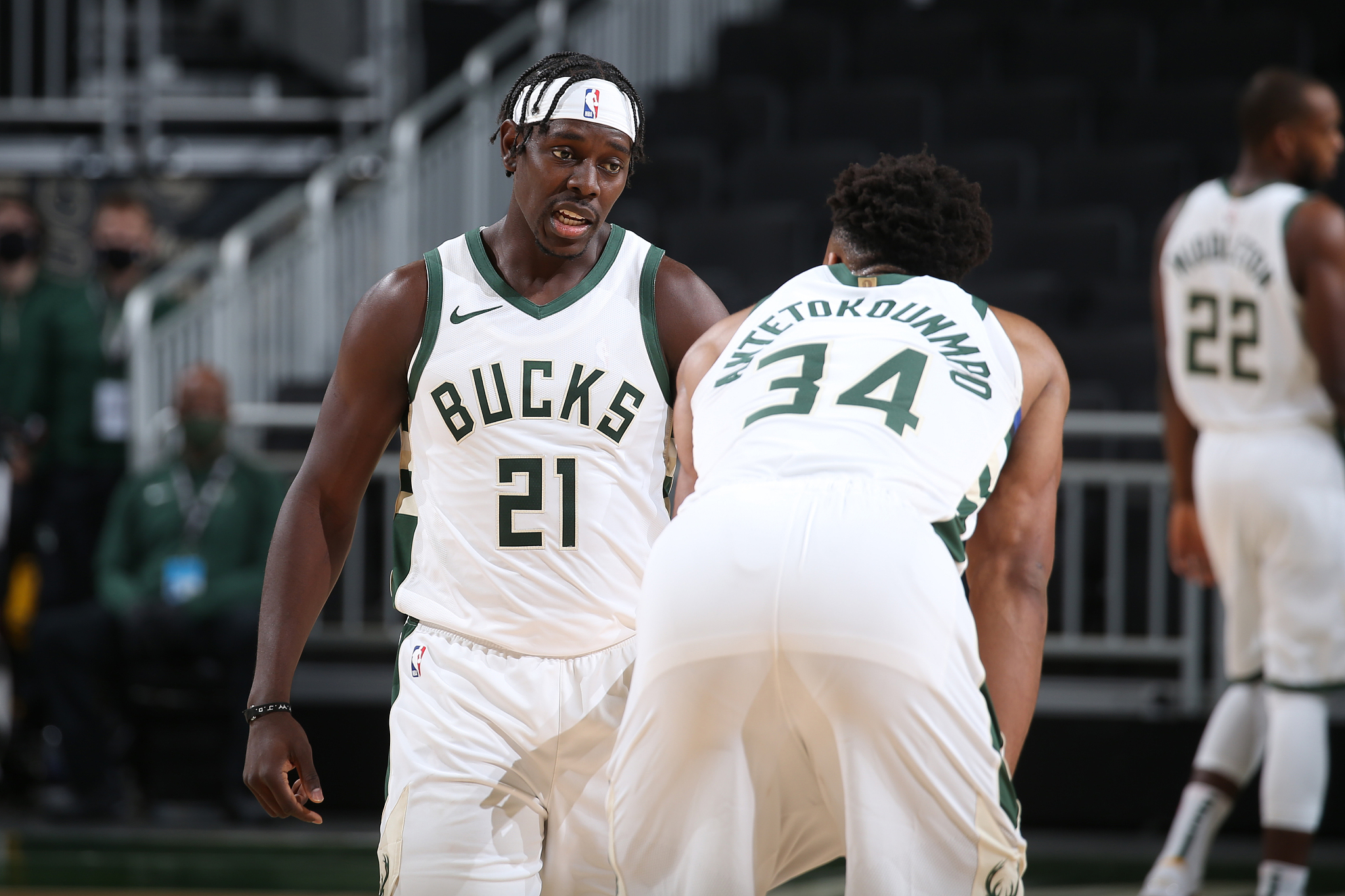 Jrue Holiday #21 and Giannis Antetokounmpo #34 of the Milwaukee Bucks talk to each other in the NBA preseason game against the Dallas Mavericks at the Fiserv Forum Center, December 12, 2020. /CFP

Jrue Holiday #21 and Giannis Antetokounmpo #34 of the Milwaukee Bucks talk to each other in the NBA preseason game against the Dallas Mavericks at the Fiserv Forum Center, December 12, 2020. /CFP

Then is it about winning the championship? Does Antetokounmpo have enough confidence in Milwaukee's lineup?

Jrue Holiday shoots better than Eric Bledsoe and can cover more positions in defense; D.J. Augustin is a more aggressive guard than George Hill, but Hill is a much better defender; Torrey Craig can make all the defensive contributions of Wesley Matthews, but when he was left open be defenders behind the 3-point line, Matthews was able to drop 2.1 triples at 38.1 percent; Bobby Portis is a better offensive player than Marvin Williams, Robin Lopez and Ersan Ilyasova, but all three beat him in defense.

To sum it up, the Bucks are different instead of better than before. Their spacing improves, but defense, especially in the paint, degrades. One of the team's biggest problems last season was that they could not find their best-five squad. They still can't – Antetokounmpo, Holiday, Khris Middleton, and Brook Lopez are qualified, but coach Mike Budenholzer will have to scratch his brain to find the fifth one. 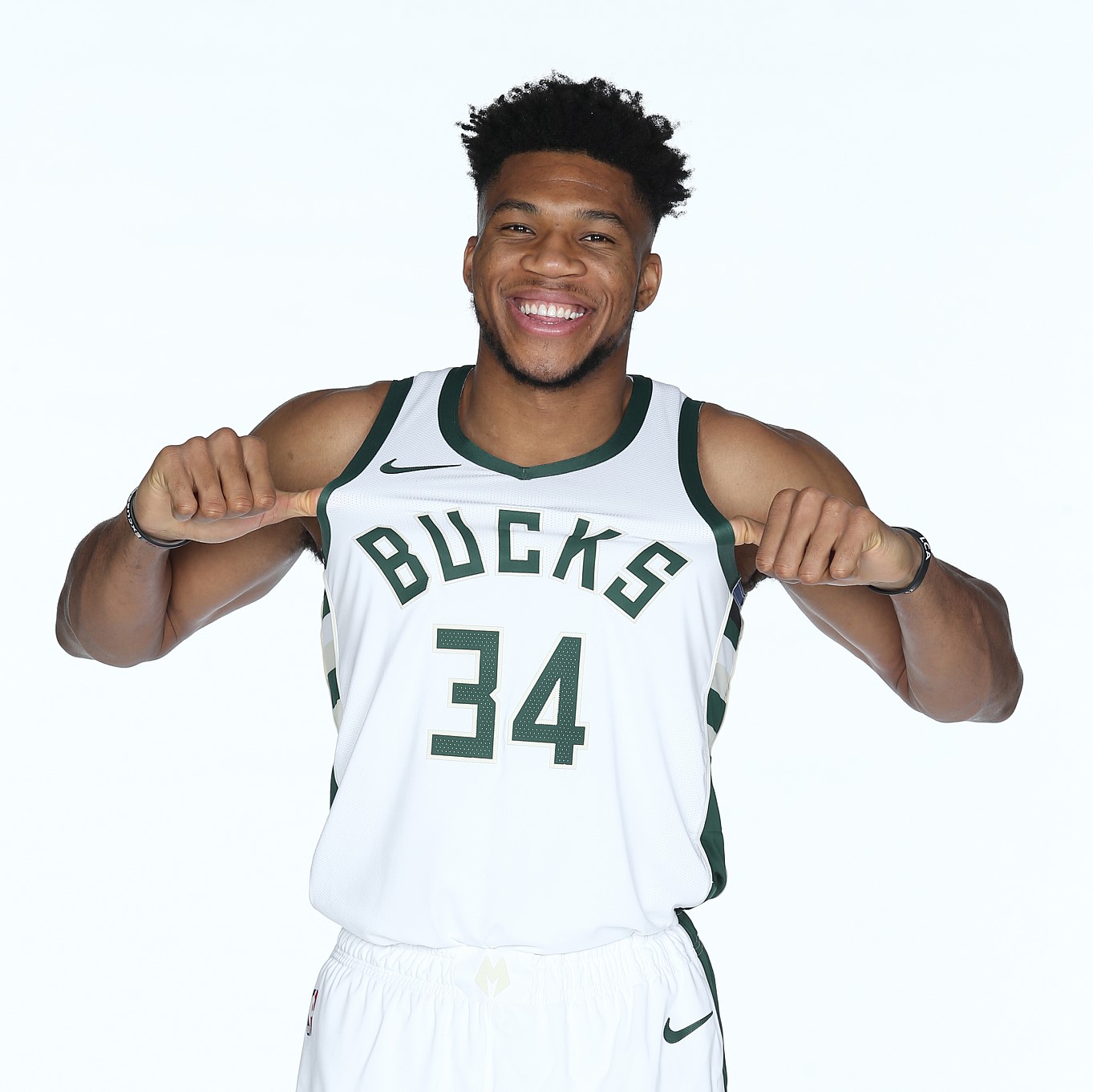 Giannis Antetokounmpo of the Milwaukee Bucks poses for a portrait on NBA content day at the Fiserv Forum Center, December 10, 2020. /CFP

Giannis Antetokounmpo of the Milwaukee Bucks poses for a portrait on NBA content day at the Fiserv Forum Center, December 10, 2020. /CFP

Of course, a player at Antetokounmpo's level cannot and should not repose his hopes of winging a ring in his teammates. He needs to be the game-changer himself. In order to do that, he must develop better court vision, better passing ability, better post-up skills, and maybe, better shooting. Unfortunately, he knew that two years ago, and so far, he has not achieved much progress in any of those areas.

There are only seven players in NBA history who have won MVP but not a ring: Charles Barkley, Karl Malone, Allen Iverson, Steve Nash, Russell Westbrook, James Harden, and today's Antetokounmpo. If you raise the standard to MVPs, only Nash, Malone, and Antetokounmpo are qualified. Barkley, Malone, Iverson, and Nash already retired. Will Antetokounmpo end his career like them?

Despite his bleak hopes for a championship, Antetokounmpo deserves praise for his choice in loyalty, a rare quality in today's league. Moreover, when a small-market team like the Bucks manage to keep their franchise player at Antetokounmpo's level, it gives others confidence that all the efforts of selecting and raising a talented young man are not for nothing.