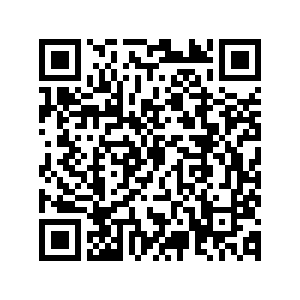 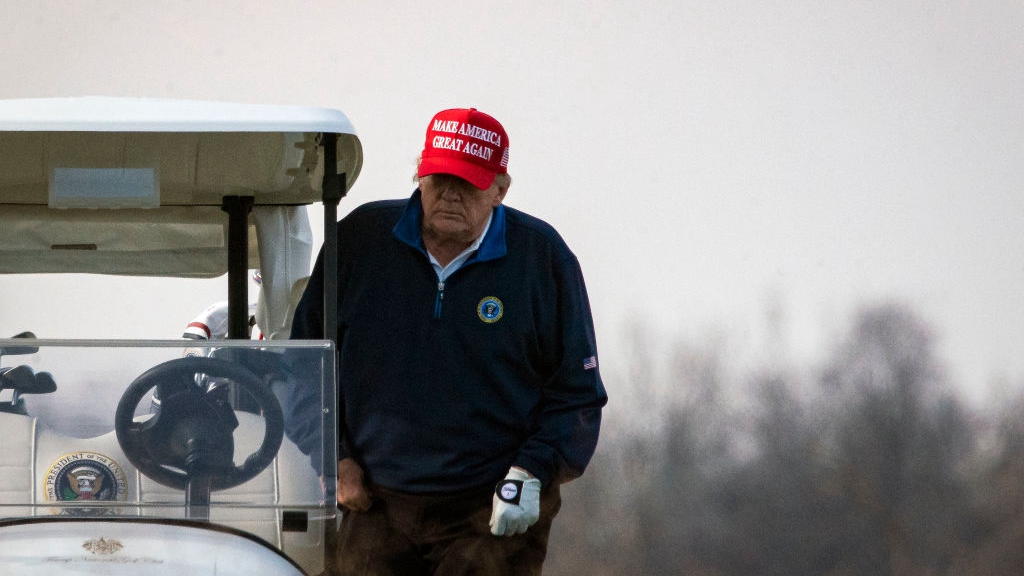 Amid President Donald Trump's huffing and puffing, the Electoral College on Monday sealed his fate after officially confirming President-elect Joe Biden as the duly elected leader of the United States of America. It is not possible that Trump did not foresee the fait accompli, even as he perpetually contested results of the November 3 elections.

While Trump was simply being Trump who lives by one of America's mantra "never say die," his presidential gamble came to a grinding halt on Monday. Naturally, one expects that the President has been weighing his options as he relinquishes all Federal power to Biden. For once, Trump can hear the echoes of "you are fired" from his Apprentice reality show.

Now the question begs, where does Trump go from here as he must leave the office for his successor on January 20, 2021? Going by his unpredictability, one can only hazard a few guesses.

However, what immediately comes to mind is that the President will go back to running his multi-million-dollar real estate enterprise. This is definitely on top of his-to-do list since he relinquished the operations of his businesses four years ago after being sworn in office. According to 2020 Forbes 400 list, Trump is currently worth $2.5 billion, a drop from $3.1 billion.

Trump could also be looking to saving face by holding on to his political ambitions. Addressing members of the Republican Party at a White House reception on December 2, Trump intimated that he might make a comeback bid for the presidency after four years. "It's been an amazing four years. We're trying to do another four years. Otherwise, I'll see you in four years." Clearly, he is leaving behind some unfinished business on his in-tray.

Although analysts have been unable to decipher Trump's coded message, his comments point to two basic scenarios. In the first case, the door to "trying for another four years" has now been locked by the Electoral College's outcome. It was never going to be, anyway, after it became clear that the President was simply fishing for electoral grievances and had no clear-cut case.

This leaves the possibility that Trump will seek re-election in 2024 after Biden's first term, a thought could have been buoyed by the fact that he had 46.9 percent against his opponent's 51.4 percent of the popular vote. In that eventuality, he must work on his weakness at the Electoral College, having received 232 votes against Biden's 306. 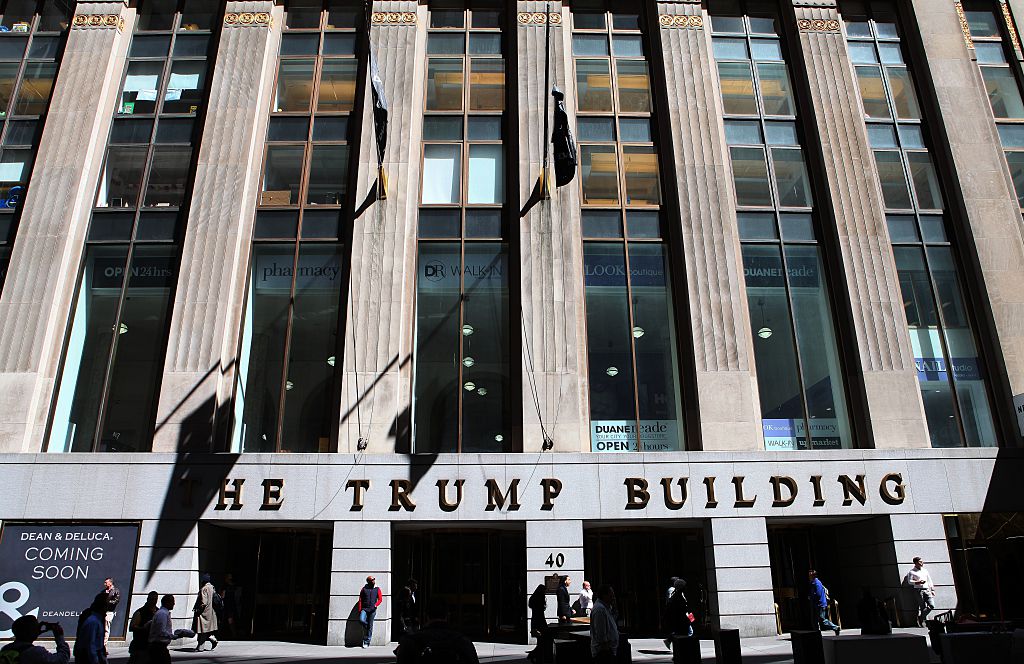 But four years is a long time and someone else might rise from the Republican Party who might be fit for purpose at the time to face a resurgent Democratic Party. In case the GOP stays with him, his prospects in 2024 would depend on the level of Biden's success in tackling the current monumental challenges facing the U.S.

The other option facing Trump is to go back into reality television, or do something similar using the ubiquitous digital platforms. Four years of Trump's presidency has made him an international brand, albeit a controversial one.

In 2016, Trump topped the list of the most searched people on Google. His spouse Melania ranked fourth. It was indeed an electoral year and searchers wanted to get a deeper understanding of the person who would be president, or acquaint themselves with the personality for the first time.

Clearly, he is now widely popular and would likely receive a huge following on reality entertainment that reflects his temperament. Even those who hate his guts would still be tempted to click on his social media accounts to see what Trump is up to at any particular time. To make it even better, he could use the downtime to draft his presidential memoirs.

Although retiring from it all is the most viable option for a 74-year-old who has seen it all, Trump does not seem willing to slow down.

Ultimately, he would not simply lounge away the rest of his life. He could play with both his teenage son Brandon and grandchildren like any other grandfather in his twilight years. To crown his retirement, he could also engage in philanthropy and travel giving lectures on various challenges facing the U.S. and the world as a whole.

Whatever decision he makes, it would be unwise to dismiss or underestimate Trump. As a master of surprises, you never know what other trick he has up his sleeve. Conversely, the outgoing president must be cognizant of his fallibility and bow out honorably. That is the least he should do for history to treat him with a decent level of empathy.