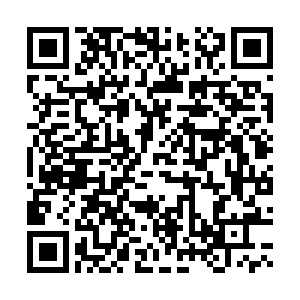 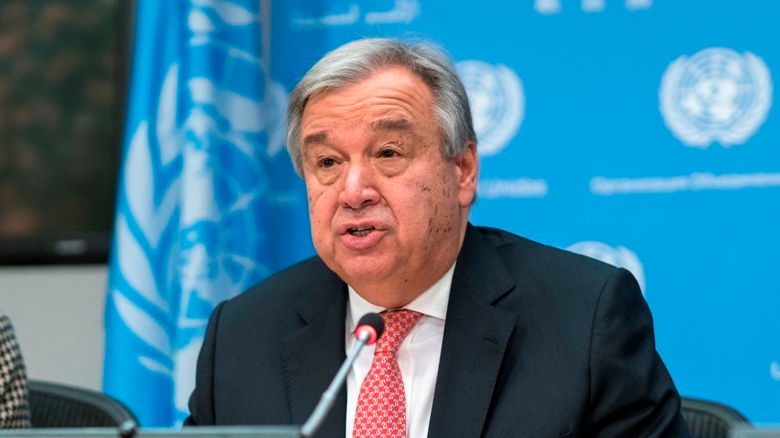 On December 15, UN Secretary-General Antonio Guterres proposed new names of envoys to mediate the conflicts in North Africa and the Middle East with emphasis placed on the intractable Israeli-Palestinian conflict as well as Libya.

It is clear that previous unilateral efforts across the region have criminally failed in resolving disputes given that the Trump administration's initiatives have allowed for tensions to fester between governments, factions and aggrieved parties. In a polarized environment, novel, multilateral solutions are required to prevent the region from descending into further chaos in a pandemic economy for which there is hope that Guterres' proposals could deliver for sustainable peace.

There are serious issues in the region which requires greater deliberation and include international law being brazenly violated. Washington's decision to recognize Morocco's sovereignty over the disputed Western Sahara region in Africa, for example, has put into jeopardy decades of multilateral mediation efforts and legitimized the forceful capture of lands in a disputed territory, which is a clear violation of international law.

Unsurprisingly, the pushback against this move has been witnessed domestically in the U.S., with chairman of the Senate Armed Services Committee Senator James Inhofe terming it as both "shocking and deeply disappointing."

The lack of strategic foresight also risks emboldening the Polisario Front as a liberation movement, given that they are considered by the UN as the legitimate representative of the Sahrawi people with the inalienable right toward self-determination.

Beyond disregard for international law is the simmering conflict in Libya, with the internationally recognized Government of National Accord (GNA) pitted up against Khalifa Haftar's Libyan National Army (LNA) and little room for a political breakthrough.

The inability of the previous UN Libyan envoy Ghassan Salame to resolve the quagmire in the war-torn country prompted Secretary-General Guterres to put forward the current Middle Eastern envoy Nickolay Mladenov as a replacement.

The geopolitics and competing factions involved in the Libyan conflict require its swift resolution for the safety and security of the wider Maghreb region. Sadly, this has not materialized due to months of bickering at the UN Security Council due to the United States pushing to split the Libyan role at the council to one individual running the UN political mission and another focused on conflict mediation. 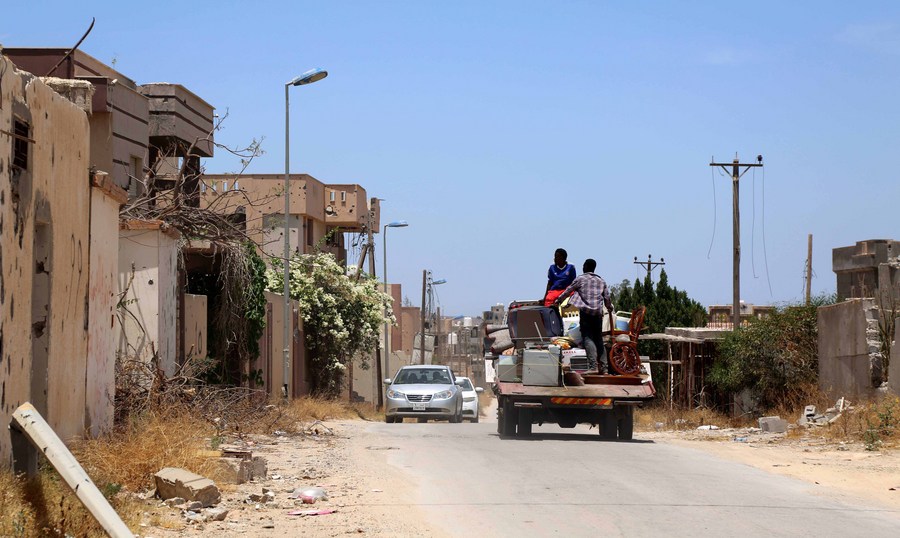 The result was the complete absence of mediation efforts and a prolonged and sustained conflict in the post-Gaddafi era.

It is not surprising that conflicts such as the Libyan crisis have continued to simmer. Mediation of conflicts in sensitive regions such as the Maghreb and the Middle East requires synergizing competing interests instead of pursuing zero-sum games which the Trump administration has been employing as part of its doctrine.

This is despite the fact that the Syrian and Yemen crises have resulted in some of the world's worst humanitarian disasters with widespread malnutrition, presence of diseases such as cholera and a refugee influx to Western Europe becoming the products of either calling for regime change or emboldening one aggrieved party at the expense of another.

Mediation efforts akin to the Camp David or Oslo Accords have been missing and this lack of diplomatic outreach on part of the U.S. has cost the region dearly with an array of warring factions viewing any diplomatic or political resolution with considerable skepticism. This is precisely why names such as Nickolay Mladenov and Norwegian diplomat Tor Wennesland are being proposed, given the necessity to allay trust deficits and skepticism and ensure that all parties come to the negotiating table. Unilateral diplomacy must pave the way for multilateral initiatives sanctioned by the UN for everlasting and sustainable solutions to Libya, Palestine and beyond.

The Palestinian-Israeli conflict is an important case in point given that the Palestinian leadership along with Hamas has been disillusioned and dismayed by the establishment of diplomatic relations between certain Arab States and Israel. While forging of bilateral ties is based on sovereign calculations, the inability of the Trump administration to facilitate dialogue between the Israeli and Palestinian leaderships prior to the normalization of relations has resulted in the decades-long quagmire becoming increasingly intractable with fears of violence increasing.

Liberation movements throughout history have cited unheeded grievances and exploitation at the hands of dominant authorities to be a justification for waging armed struggles against the status quo, and the Middle East as a region is no exception. To neutralize liberation struggles, shrewd diplomacy must be employed with due recognition provided to all parties to the conflict, be it the Palestinian and Israeli leaderships or Hamas itself. An end in sight to the quagmire would otherwise be elusive given that the conflict is political instead of economic and cannot be resolved through military coercion.

Of the various predicaments in the region, the Iranian nuclear program is of utmost importance for peace and stability. President of Iran Hasan Rouhani has recently made it known that the contours of the scrapped JCPOA or P5+1 nuclear deal will be non-negotiable with Western powers and Iran settling for either the reinstatement of the agreement in letter and spirit or a resumption in its nuclear activities. In such a scenario, ice breakers or attempts to thaw tensions are needed for which the UN can play a significant role.

The decision to put forward new profiles as mediators in the Middle East is thus a welcoming sign for advocates of global peace, given that both the region and the Maghreb can ill afford toxic unilateral diplomacy.