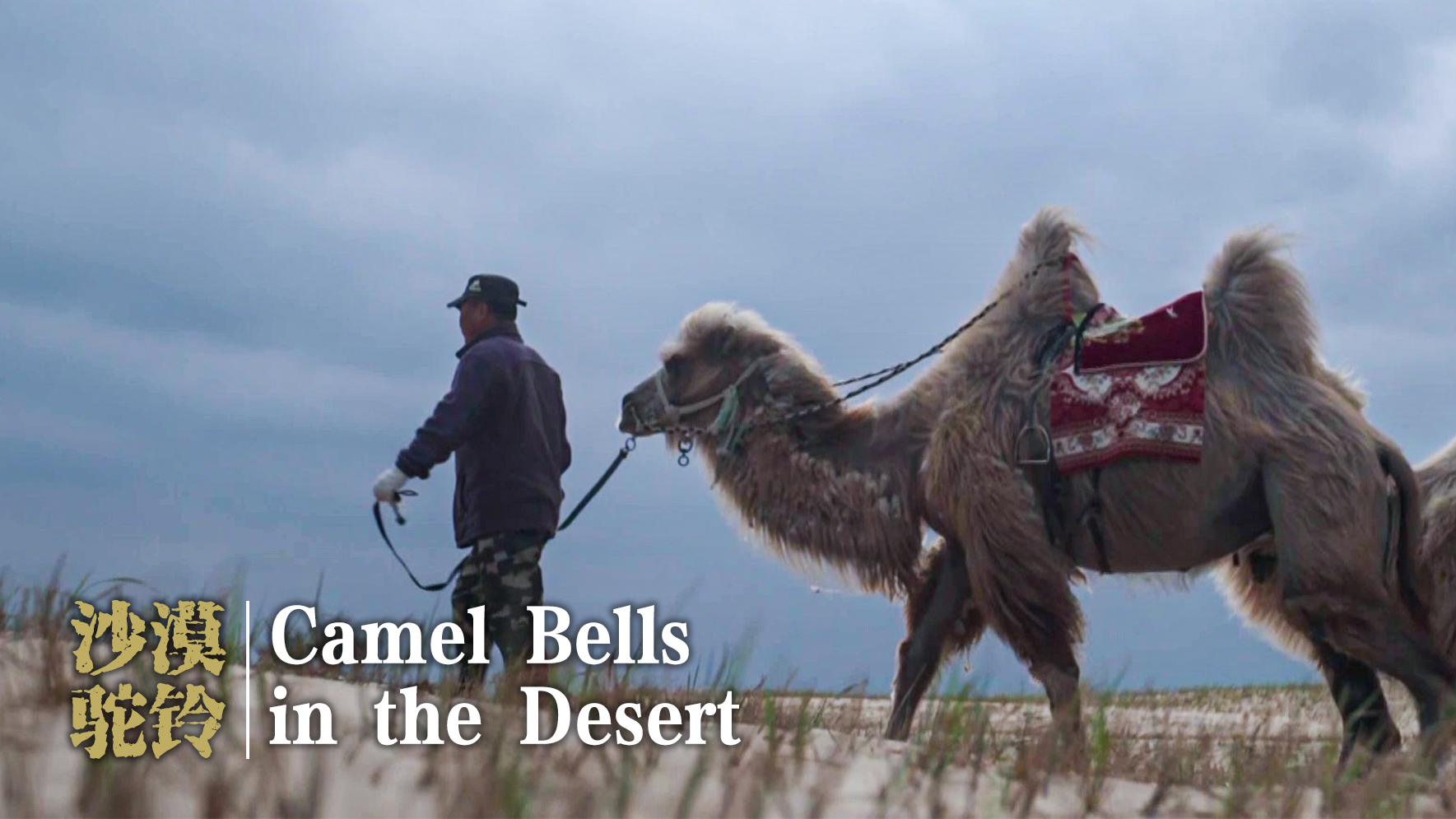 Chejiawo Village is located on the edge of the Horqin Sandy Land in Horqin Left Wing Rear Banner, north China's Inner Mongolia Autonomous Region. Due to the lack of arable land, villagers hardly had any harvests, which led to slender incomes. The problem of poverty was evident. 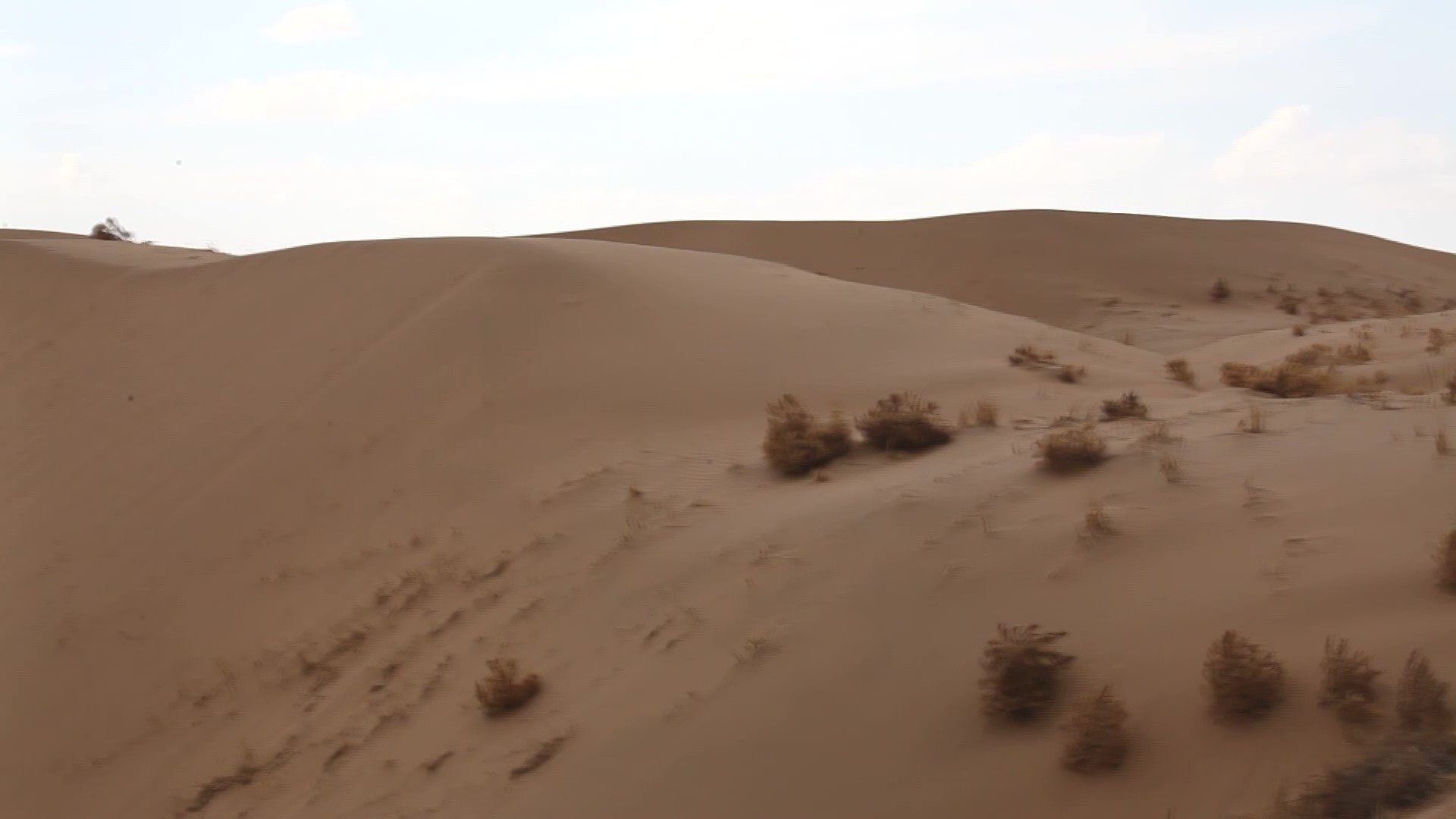 "My wife got sick and my children had to go to school. We had nothing more to sell off in the house. We were broke," villager Chang Ying said, remembering those days in the past.

Chang, 53, is a member of the Caogan group of Chejiawo Village. He couldn't afford his wife's medical expenses or his children's tuition fees, making the family one of the registered poverty-stricken households in the village. 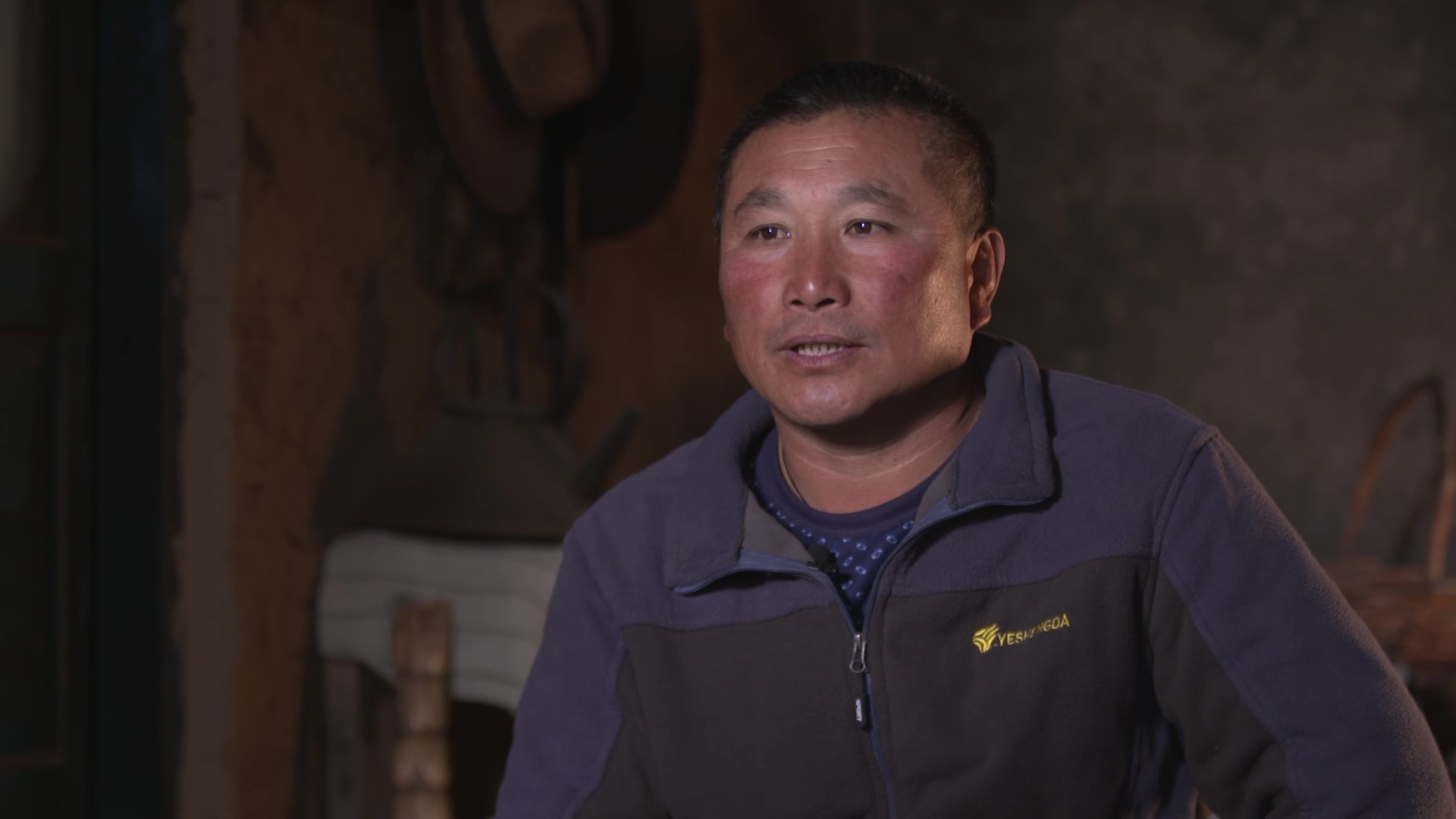 Chang Ying is a resident of Chejiawo Village. /CGTN

Chang Ying is a resident of Chejiawo Village. /CGTN

China launched the targeted poverty alleviation policy in rural areas in 2014. In response to the national policy, Chejiawo established the Caogan Desert Scenic Area, aiming at developing the tourism industry.

The desert can be a gold mine

To include poor households in the industry, the national government pushed a special project, lending 50,000 yuan to each poor family. There were also measures implemented in the scenic spot to help improve people's lives. 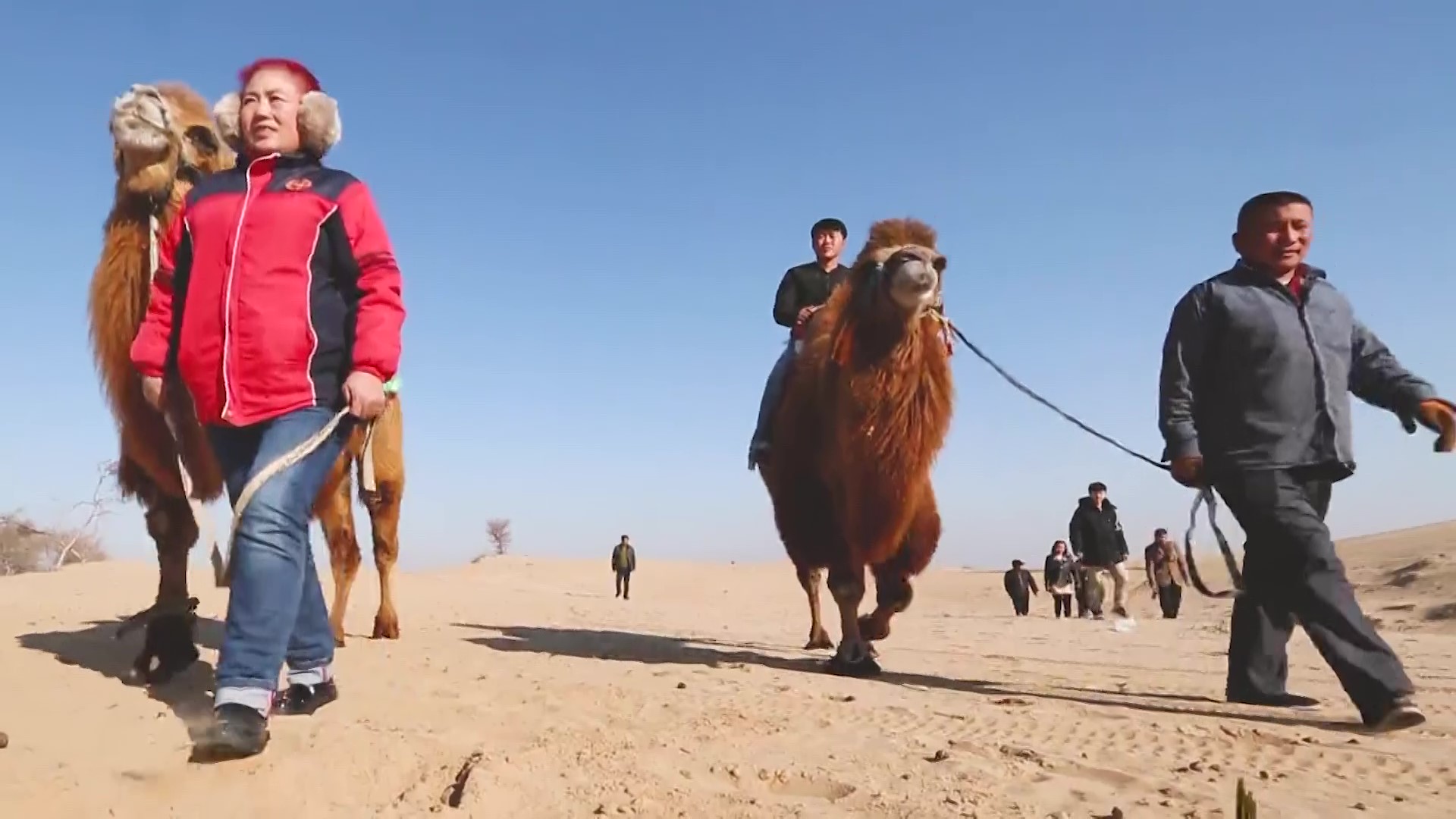 Tourism in the scenic spot. /CGTN

Tourism in the scenic spot. /CGTN

After negotiation, poor households were allowed to use loans to purchase camels, horses and all the materials necessary to operate the spot. Village cadres started to encourage residents to make money in the scenic spot.

Looking at the desert, Chang never thought it could attract tourists, so he only bought one horse to give it a try. Unexpectedly, the scenic spot quickly attracted a large number of tourists, and so his income improved. 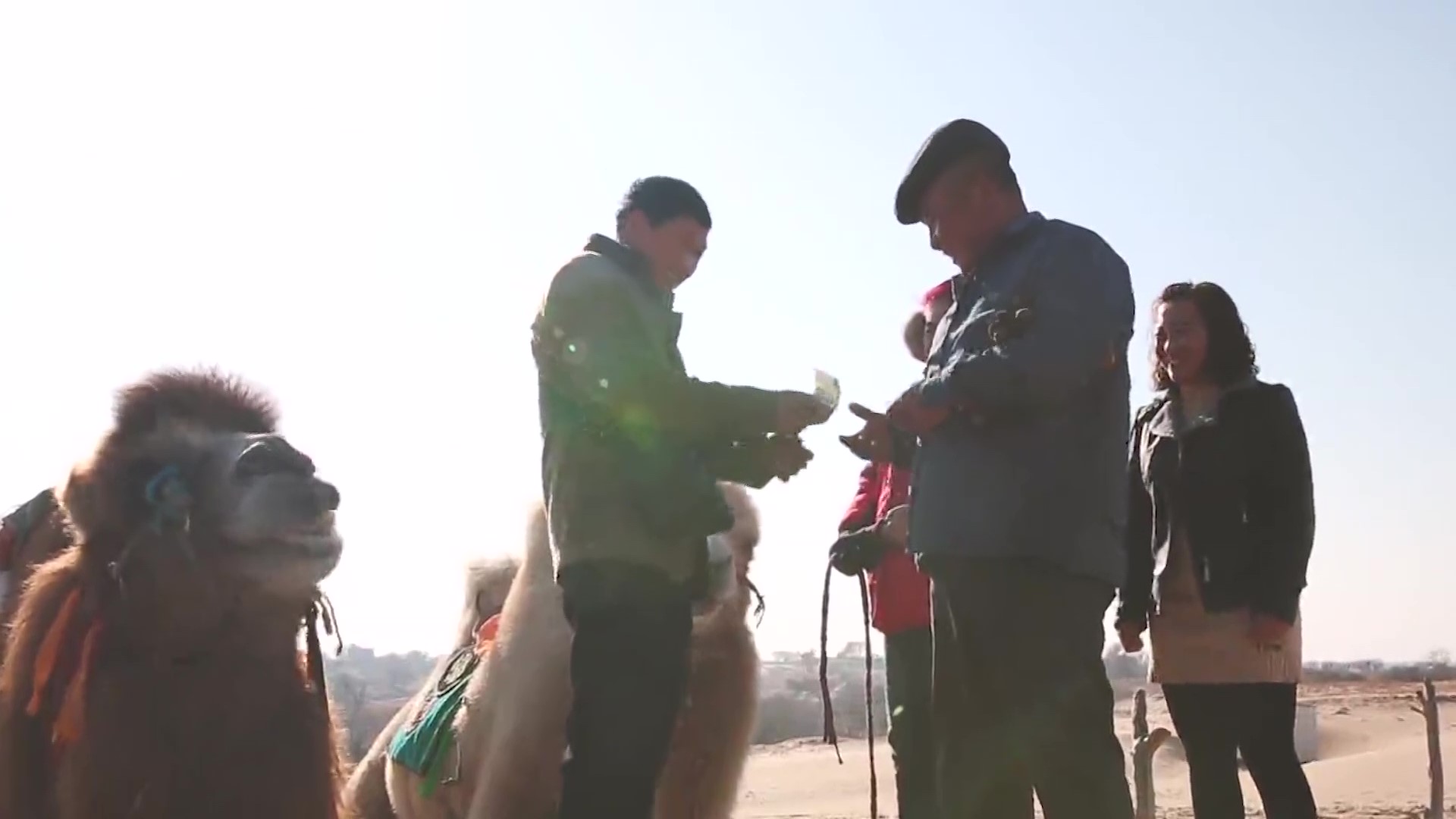 Chang's income improved because of the tourism industry. /CGTN

Chang's income improved because of the tourism industry. /CGTN

"We are so happy that I'm earning money every day. I make hundreds of yuan every day. I've got money in my pocket," Chang added.

With the help of the government, Chang bought more horses and camels. By 2018, the family was lifted out of poverty. "We used to live in earthen bungalows. I didn't even dare to imagine that we could move into a new house," Chang said. 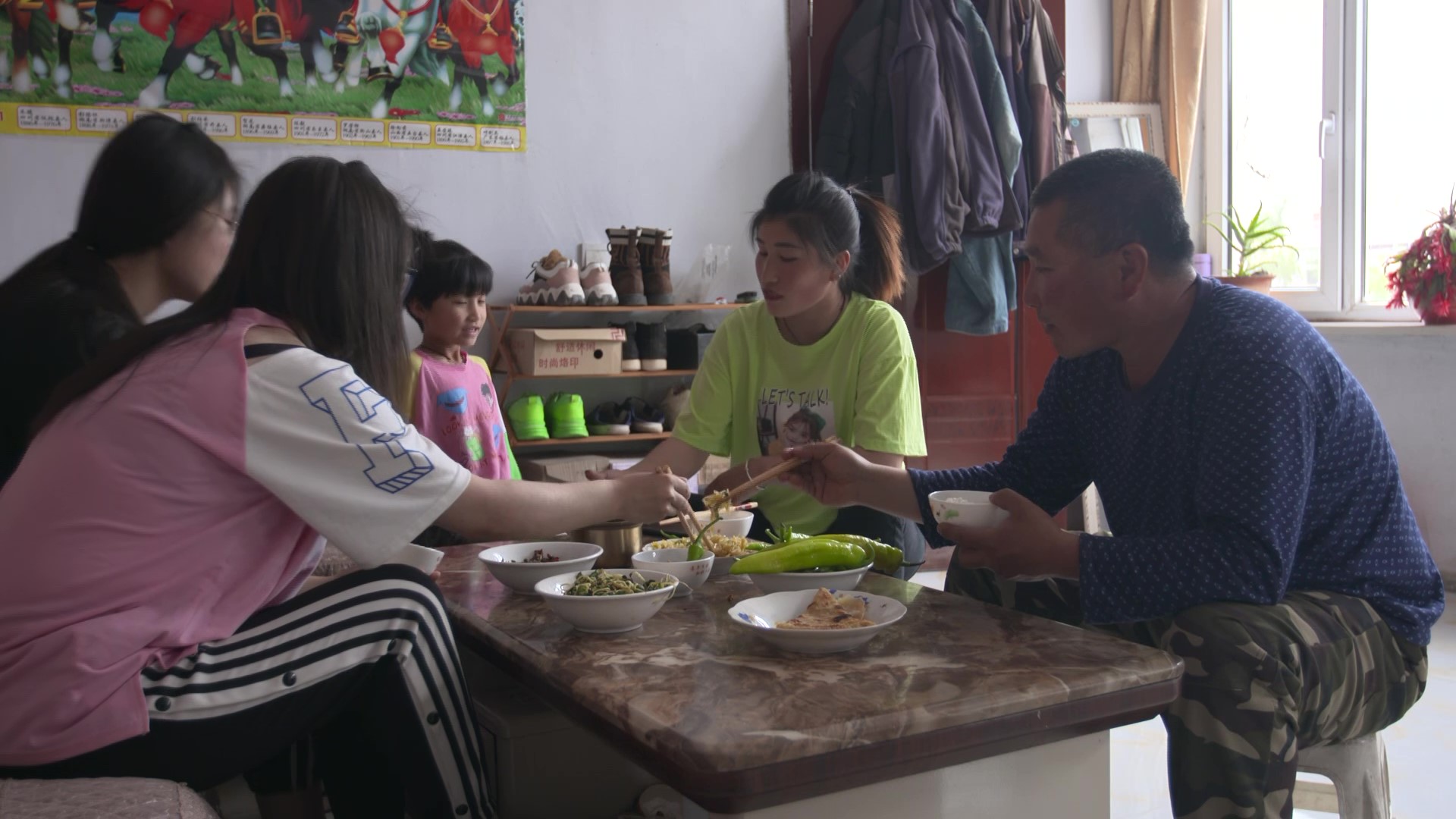 Chang Ying and his family. /CGTN

Chang Ying and his family. /CGTN

Many villagers who rely on the tourism project have emerged from poverty in recent years. They never thought that the deserted land could be a gold mine. 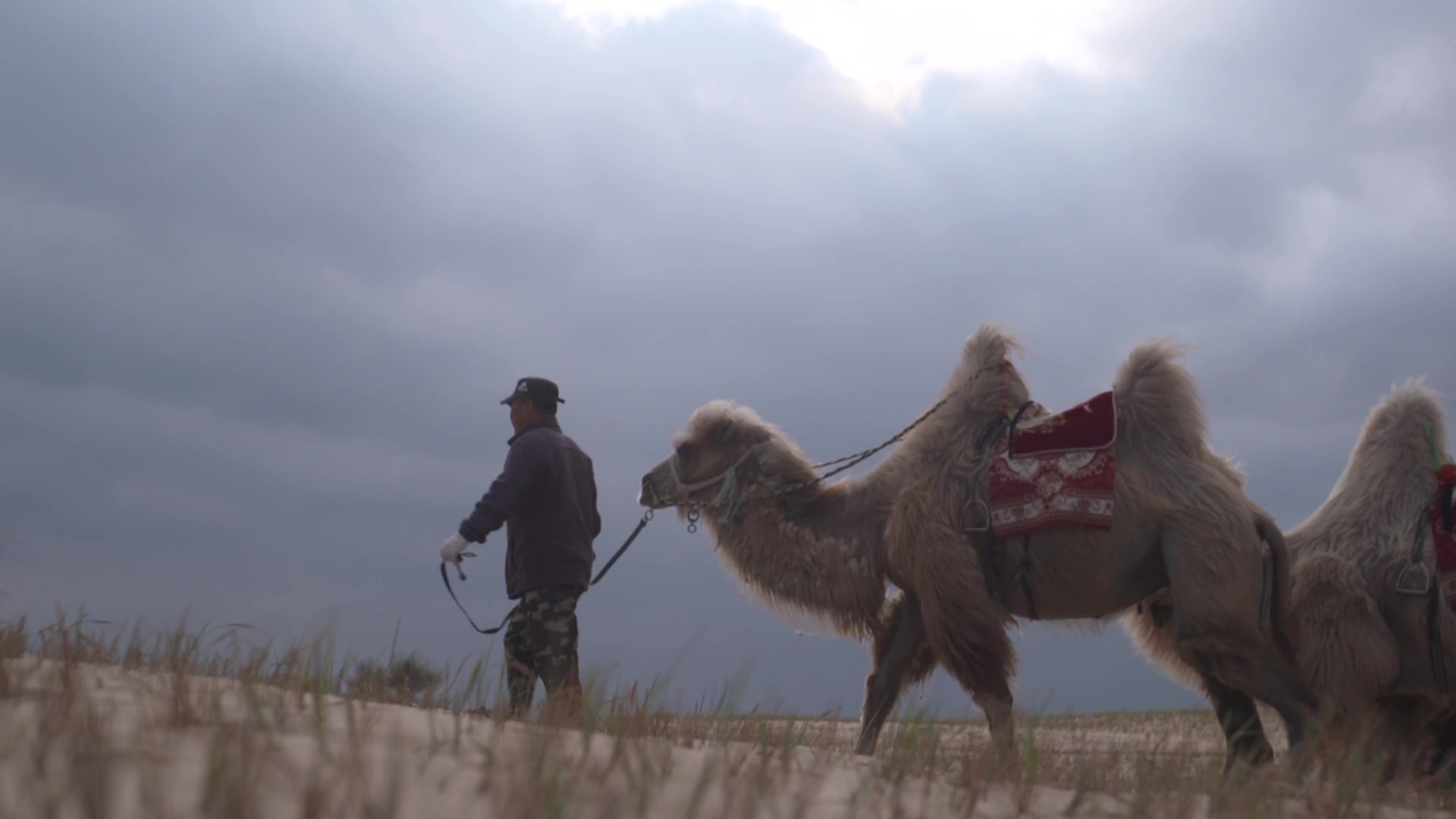 "My life is getting better, and I am obligated to lead other villagers to live better," said Chang, who never stops thinking about the development of the village. Life gets better and better, and camel bells ringing in the desert are a reflection of the path Chejiawo villagers have taken to reach a more comfortable life. 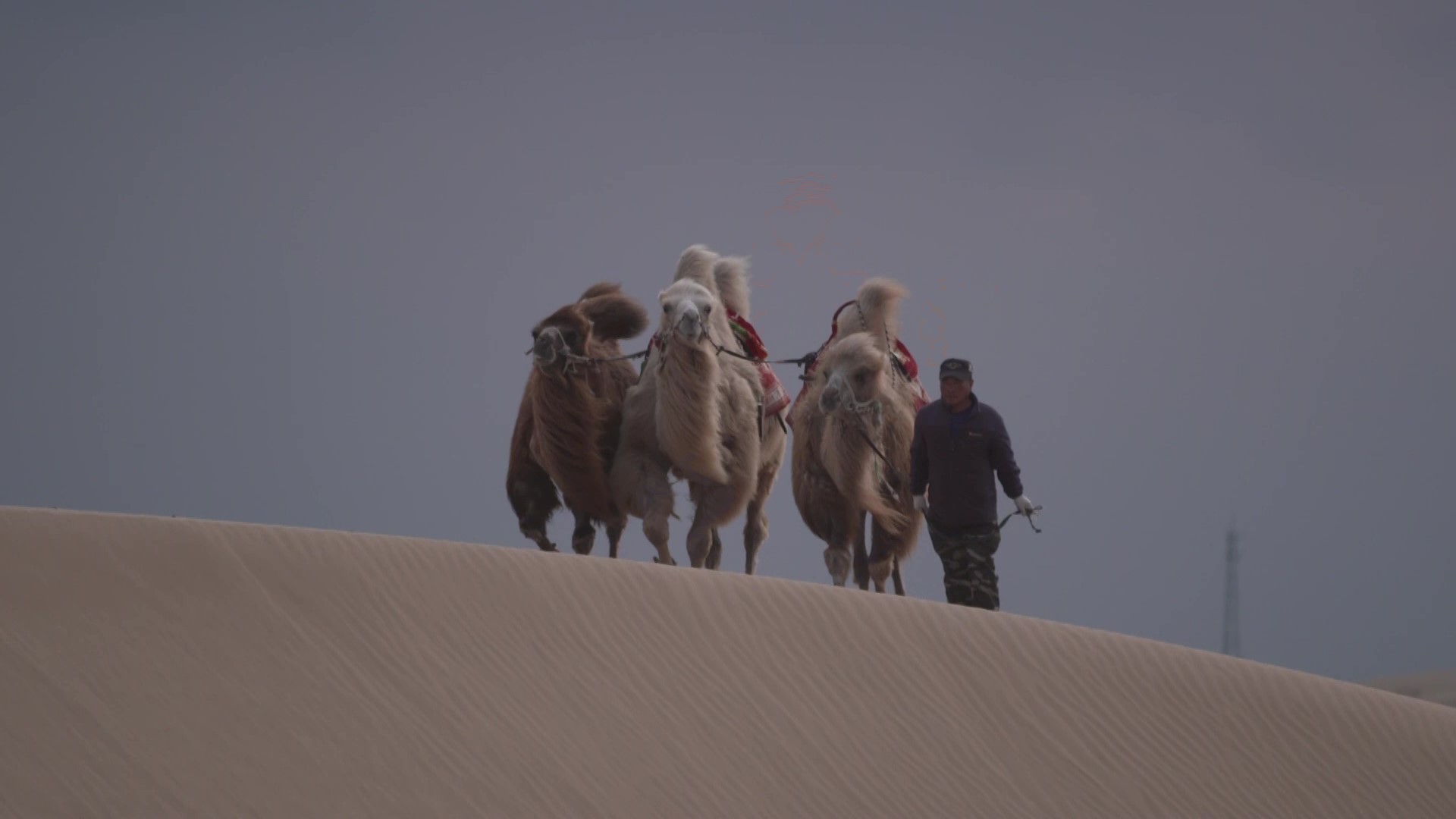