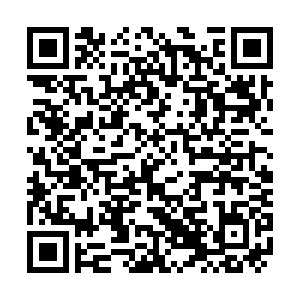 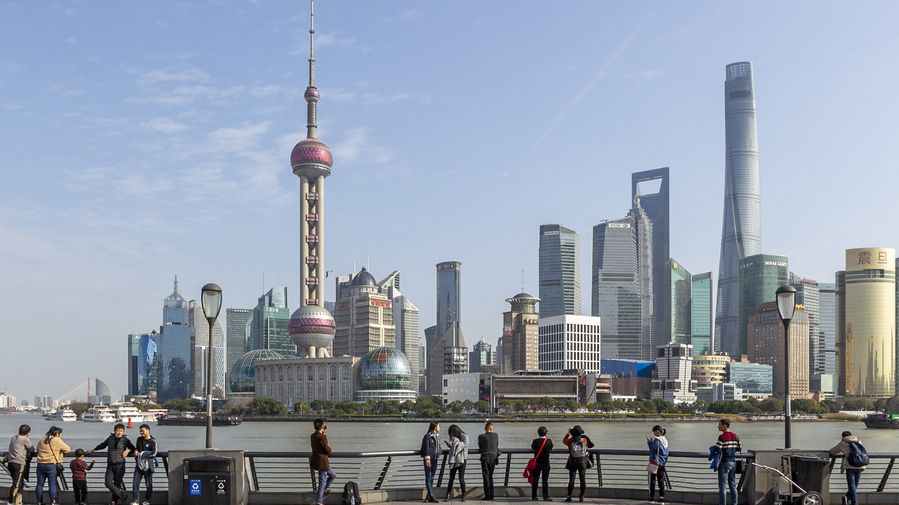 The skyline view of Lujiazui area at the Bund in Shanghai, east China, January 6, 2020. /Xinhua

The skyline view of Lujiazui area at the Bund in Shanghai, east China, January 6, 2020. /Xinhua

Editor's note: Bradley Blankenship is a Prague-based American journalist, political analyst, and freelance reporter. The article reflects the author's opinions, and not necessarily the views of CGTN.

Bloomberg Opinion columnist Daniel Moss wrote an interesting op-ed on December 15, arguing that the world "needs China more than ever" to drive economic growth. The author cites the fact that several other large economies, including the United States, Japan, and Germany, are facing a double-dip recession as their COVID-19 outbreaks become worse this winter.

Out of all of the major world economies, China is poised to grow – and that is owed not only to the fact that it has successfully managed the coronavirus but also its "dual circulation" strategy.

New predictions about the state of the world economy are looking bright – and they hinge on China. As Moss points out, three out of the four biggest commercial economies are slipping while China is the "indispensable player," posting an impressive year-on-year industrial output increase in November, an increase in fixed-asset investment through the first 11 months of this year, and an impressive uptick in retail sales.

The last point, as Moss notes, is particularly interesting because consumers came to the scene later this year due to government restrictions. Chinese consumers are beginning to spend unimpeded, which is a stark contrast to other consumer-rich countries that are likely going back to lockdowns.

Even though at least in terms of ideological biases, many Westerners would not like to admit that China will indeed be at the very heart of the global economic recovery, this is simply the reality.

While COVID-19 will largely be the impetus for China taking such a central role in the global economy, it is something that was shaping up to happen for decades. Former Chinese leader Deng Xiaoping's "great international circulation" strategy that went hand-in-hand with China's reform and opening-up policies propelled China to becoming a keystone for the international economy as an export powerhouse, and that importance has only deepened.

China is now officially pursuing the development pattern of "dual circulation," but it could be said that China had been for some time already. The idea is simply that China wants to focus on making its high-tech sector innovative, independent, and globally competitive, which will, in turn, grow household incomes and thus stimulate domestic consumption. 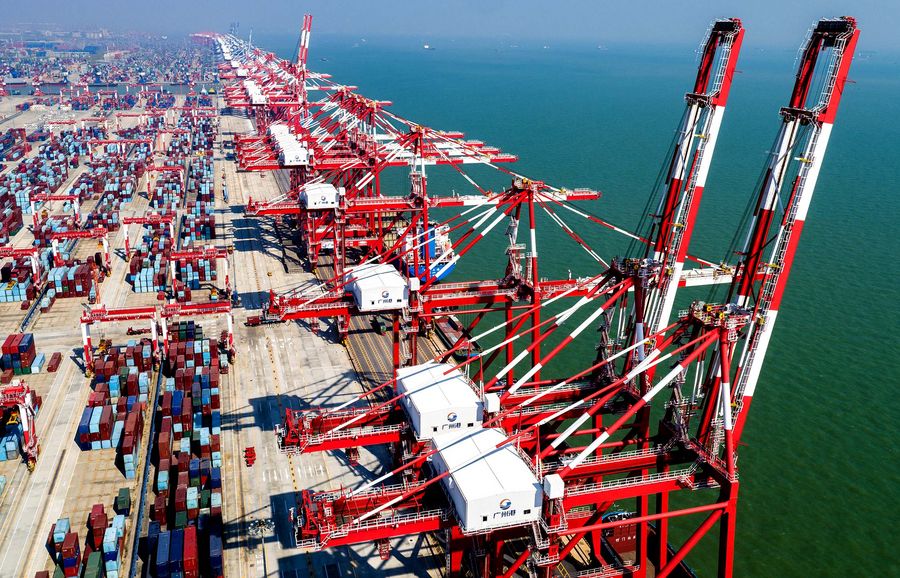 Present-day policymakers in China understood that the next step in China's development was to build up domestic demand – not only to create a more resilient economy but also to accommodate China's growing middle class.

Many in the West look at this strategy as the emergence of a new Cold War, which is just not true. China seeking to focus more on innovation, not being reliant on technology from other countries, is simply a natural consequence of prosperity that has happened continually throughout time and space. Not only is it not a nefarious thing, it will create new opportunities for foreign companies seeking to do business in China.

With a population of 1.4 billion people, China's middle-income population of at least 400 million is one of the hottest and fastest growing consumer markets in the world.

The Chinese government is paving the way to ease market access to foreign companies in conjunction with this "dual circulation" system. This has been a major point of discussion between China and the EU, for example, and has the potential to create a serious economic boon in 2021 and beyond.

China Daily EU Bureau Chief Chen Weihua recently spoke to EU foreign policy chief Josep Borrell for a column, asking him about rumors circulated by the American media about a "transatlantic alliance" against China. In short, Borrell dismissed the notion as "crazy."

Instead, as Chen paraphrased Borrell, "the EU needs China in international trade and wants to have an agreement on investment with China," which is a reference to the Comprehensive Agreement on Investment (CAI) expected to be completed soon. There are surely disagreements between both sides, many of them ideological, but this win-win opportunity is necessary.

Already last month, the leaders of 15 Asia-Pacific countries, including China, signed the Regional Comprehensive Economic Partnership (RCEP) – the largest trade deal in the world – in what was a serious demonstration of today's reality that win-win cooperation stands far above ideological feuds.

China is not just ready to lead the global economic recovery, it is already leading it – and was well-positioned for this moment before it came to be. This is not an ideological point, not a crude attack against any other country, or a biased prognostication; it is merely the reality. Though some ideological hardliners may lose sleep over it, multilateral cooperation is simply unavoidable.