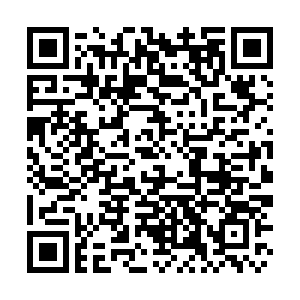 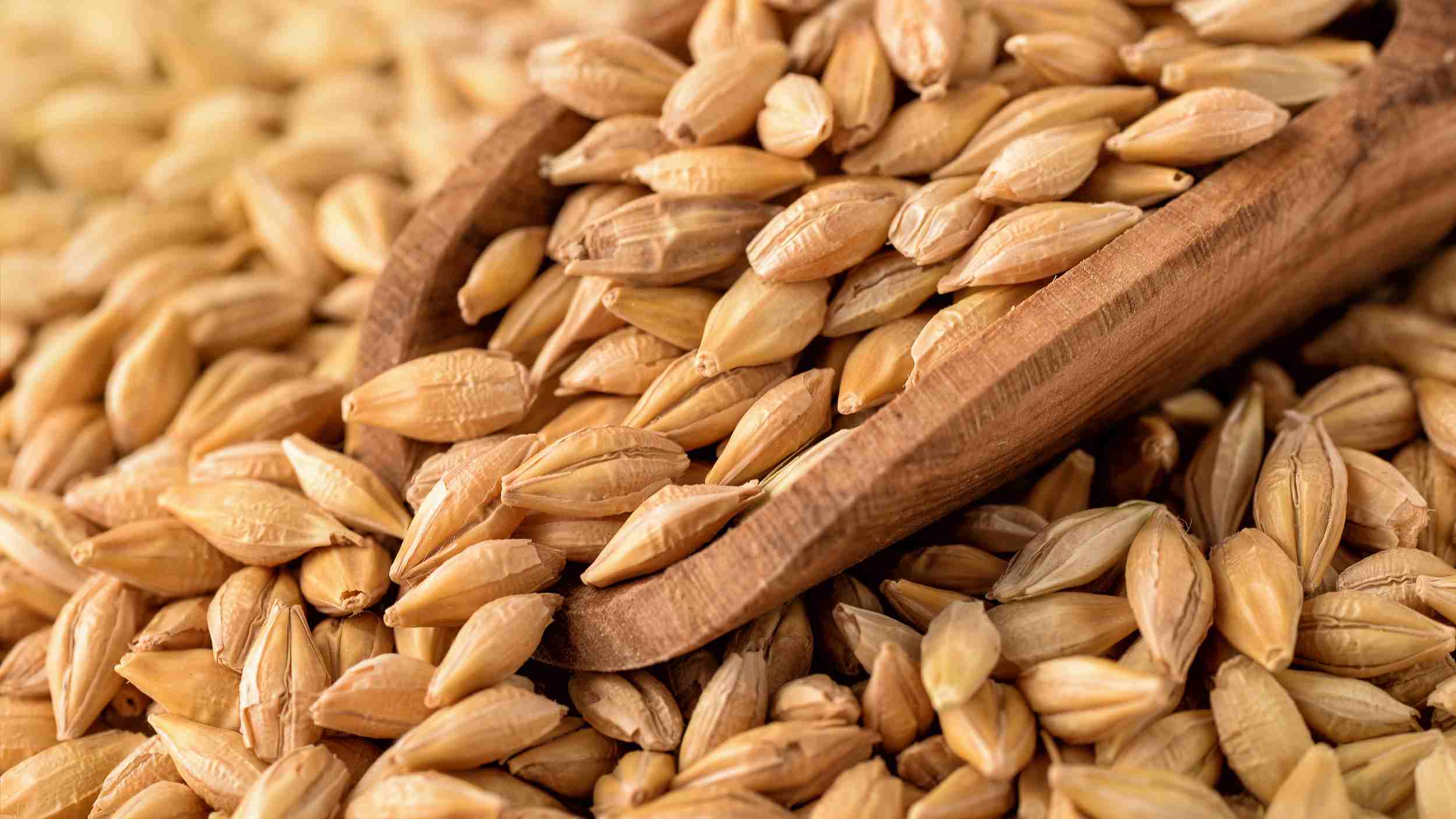 As China over time increased barley imports from Australia, the import price fell drastically. To counter this "dumping" practice by Australia, China introduced tariffs earlier this year. But Australia has decided to shoot itself in the foot by reaching out to the World Trade Organization (WTO).

Unlike the recent trend in international relations, the tariff decision by China was not whimsical. The country has a functional economic and trade advisory system with the participation of government ministries, corporate heads, and private think tanks. The decision, therefore, could not have been made without all considerations and preparations.

If Australia goes ahead in initiating WTO proceedings – a process that it believes could protract to three years – it should better come prepared in light of the anti-dumping investigations by the China Chamber of International Commerce.

The investigations reveal that China's domestic barley production suffered a sizable setback after this violation of WTO rules by Australia. Since barley was flowing into China at a lesser price than it was being sold domestically in Australia, Chinese farmers became less enthusiastic about the grain, leading to a decrease in the planting area and losses in their incomes.

Despite Australia's violations, China has proven to be a responsible member of WTO ever since its joining in 2001. It abides by WTO rules and constantly makes efforts to improve the implementation mechanism. Being a strong advocate of the multilateral and free trade system, it has fulfilled its accession commitments by introducing new legislation, protecting intellectual property, and opening up the market.

It is a fact that China and Australia are having political frictions that have led to the unfortunate steps by the Australian government. Now that Australia is viewing the bilateral trade from a political angle, this can be detrimental to the promotion of healthy trade relations between the two.

Since every country pursues its independent political priorities, disagreements are natural. What produces a constructive outcome is how countries manage their differences while converging their interests. When politics overshadow sense, it ultimately takes the suffering to the people. 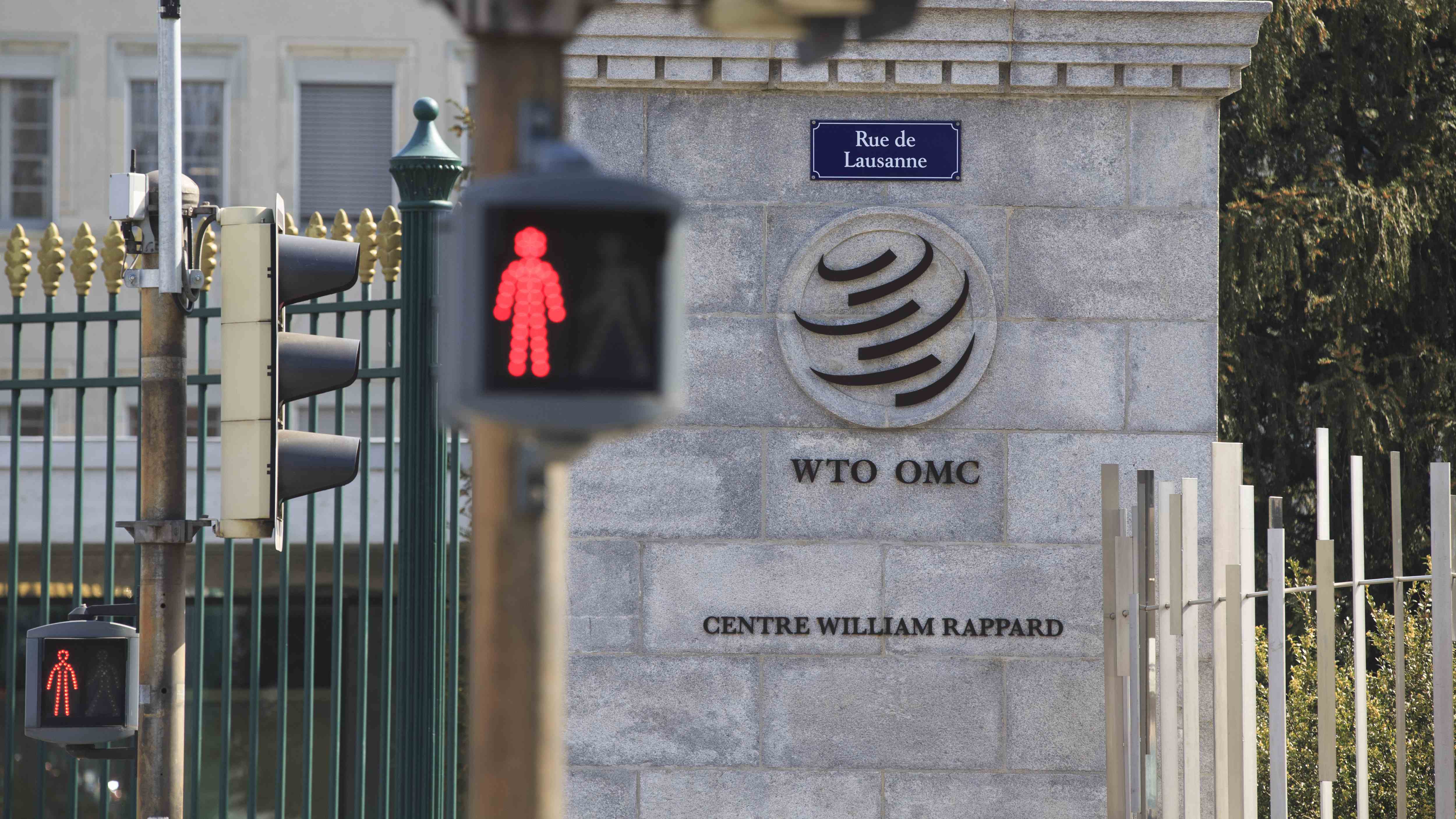 Of course, the interest of domestic industries and consumers is important, but, as is the spirit of the WTO, it should not come at the cost of foreign trade partners. Australia presently holds nearly half of China's barley market. It should have considered the consequences for both Chinese and Australian growers when it engaged in the dumping practice.

Apart from that, Australia has been quite discriminatory against Chinese companies. As Chinese Foreign Ministry spokesperson Wang Wenbin explained on Tuesday, Australia has blocked Chinese dairy, infrastructure, and technology projects by ratcheting up the national security rhetoric. No evidence is provided either to China or to the domestic stakeholders who genuinely intend to benefit from the expansion of the bilateral relations.

This blatant politicization of trade must end with the departure of the Trump administration of the United States. The Australian government has been trying to appease an American president who used state machinery and his country's allies to further his personal political agenda.

Australia should welcome a – hopefully positive – change in U.S. leadership and make politicization of inter-state matters a thing of the past. It should chart an independent foreign and trade policy and stop acting as America's deputy sheriff.

The incentive for Australia in this is obvious. The U.S. remains an ocean apart, whereas China is a neighbor and, for the past decade, the largest trading partner. As the old maxim goes, neighbors can't be changed. What else can be better from turning your neighbors into allies as well as partners in mutual growth?

No seasoned diplomat or international relations expert has supported America's anti-China campaign. Australia, too, must avoid falling into a populist trap and damage its ties with China at the behest of another country.

There is vast room for widening China-Australia trade. At the recently concluded China International Import Expo (CIIE), over 150 Australian participating companies participated with full fervor, which, coming from a single country, was a significantly high number.

China is one of the world's largest consumer markets. No commercial entity rules out China if it has plans for global expansion. Australia should, in like manner, provide a chance to its industries, enterprises, and farmers to benefit from this massive avenue of growth by maintaining positivity in its trade relations with China.