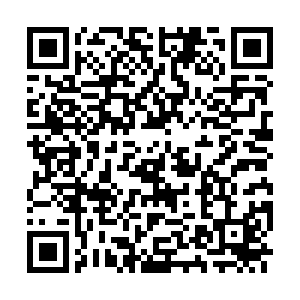 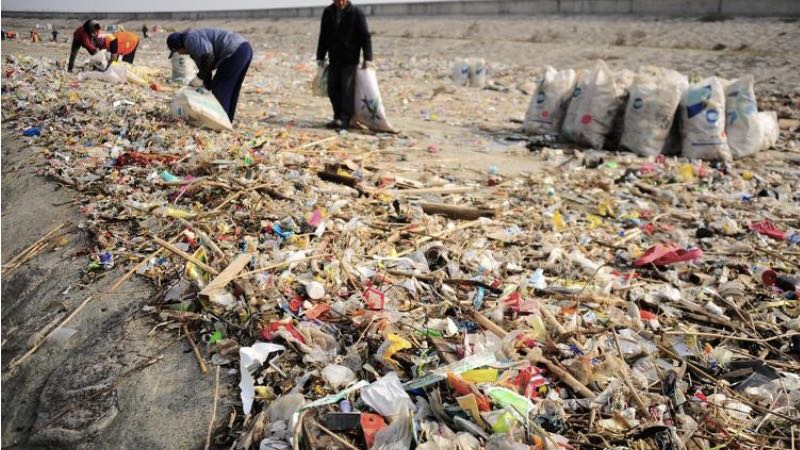 China's effort to curb the use of plastics by replacing them with environment-friendly materials, particularly biodegradable plastics, may not ease the mounting pressure on landfills.

"Under typical conditions such as landfill, biodegradable plastics can remain intact for much longer than six months," researchers said.

Handling such a vast amount of the material from entering landfills would require robust recycling and dedicated facilities to decompose the new material. "Switching from one type of plastic to another cannot solve the plastics pollution crisis that we're facing," Dr. Molly Zhongnan Jia, Greenpeace East Asia plastics researcher said.

Within this year, 36 companies have entered into manufacturing biodegradable plastic in China, with an added production capacity of more than 4.4 million tonnes, an increase of sevenfold in less than 12 months, said the report.

Once the world's largest importer and recycler of waste, China closed its ports to shiploads of scraps from foreign countries in 2018 to deal with its rising domestic waste problems.

To reduce waste generation within the country, the government has imposed fines and also revamped solid waste collection with steps by waste segregation at the household level. Companies have been asked to ensure 50 percent of their online packages and 20 percent of food delivery packaging use biodegradable materials.

But researchers are advocating for reusable materials as an effective way to reduce waste generation. "We need to take a cautious look at the effect and potential risks of mainstreaming these materials, and make sure we invest in solutions that actually reduce plastic waste," said Jia.

"Reusable packaging systems and a reduction in overall plastic use are much more promising strategies to keep plastic out of landfills and the environment," she said.