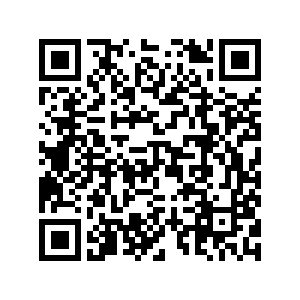 Brazil registered over 70,000 new COVID-19 cases on Wednesday, a daily record, pushing its total number of cases to 7,040,608, according to the country's health ministry.

Brazil also recorded 936 more deaths due to COVID-19. It currently has over 180,000 deaths from the pandemic, second only to the United States. Wednesday was also the first time in three months that Brazil registered more than 900 deaths on consecutive days.

Dias said Brazilian Health Minister Eduardo Pazuello told him of the federal government's plan to purchase the vaccine, which is being produced at the Instituto Butantan, a biomedical center in Sao Paulo state, according to the report.

He told journalists he saw a copy of a production and delivery contract during a meeting with Pazuello, adding that nine million doses are set to be delivered on January 25.