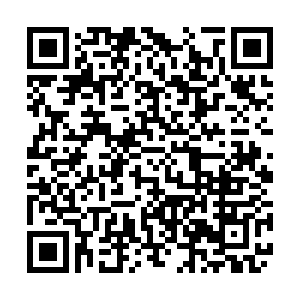 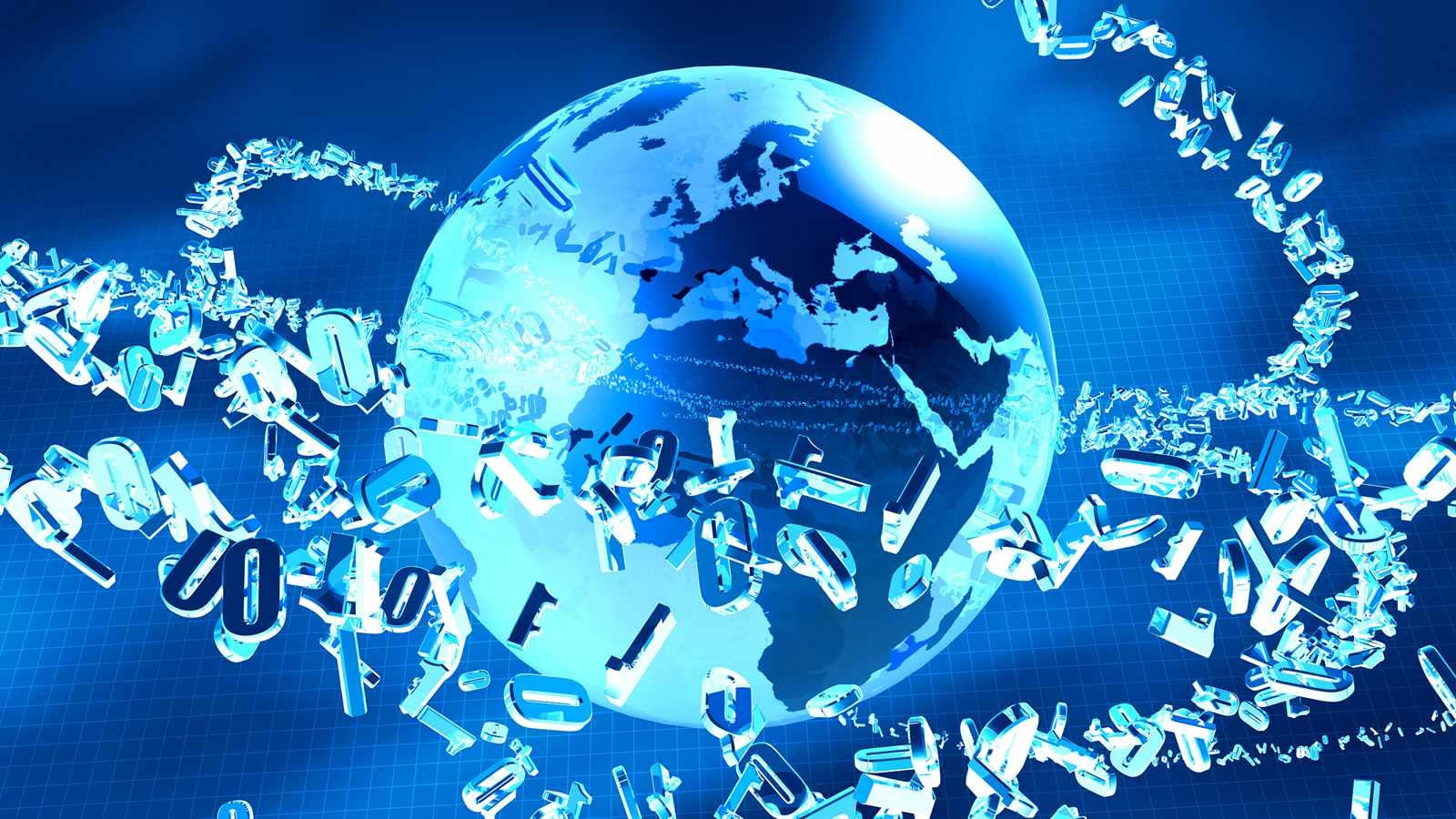 The year 2020 has undisputedly raised the level of importance of the technology sector for the essential role played by the Internet platform during the COVID-19 pandemic in guaranteeing safety through social distancing, maintaining continuity of business activities, promoting online learning, and tracking people's location to avoid the spread of the disease.

All these positive aspects that have led to a major involvement of technology in our society are now counterbalanced by an increasing level of concern from governments of countries that have to make difficult decisions on how to deal with the growing influence that modern tech firms are having on people's everyday life.

In this context, China is leading the way through a very drastic and at the same pragmatic approach aimed at fine tuning an industry that has grown faster than anyone could have ever expected and that might now have serious repercussions on the stability of the country's economy.

On December 16, it was reported that a securities watchdog official affirmed that China should seriously take into consideration the opportunity to impose a digital tax on technology companies, a move that would raise to another stage the level of scrutiny on the sector from the central government.

It has to be underlined that only a few countries, including UK, France, and Italy, have already individually put into place this kind of taxation even though the discussions for a digital tax within the European Union are still underway while the election of Biden as U.S. President could raise the prospects of an international agreement on this topic.

Considering the nature of the digital economy as a very pervasive and borderless industry, it is extremely important for nations to find common ground since only an internationally accepted agreement could deter tech companies to simply relocate to another tax heaven in order to avoid honoring their duties.

Therefore, it is of paramount importance that every country acts responsibly and with the general interest in mind without falling into the temptation of offering attractive tax rates to tech firms in order to push the relocation of a company headquarter for the purpose of stimulating the domestic economy.

Discussions around the world in relation to the introduction of a tax aimed at targeting virtual operations is gaining momentum because it provides that kind of right balance to the current and outdated taxation system that has historically been focused on solely targeting physical business operations while the pandemic has had the effect of opening a Pandora's box. 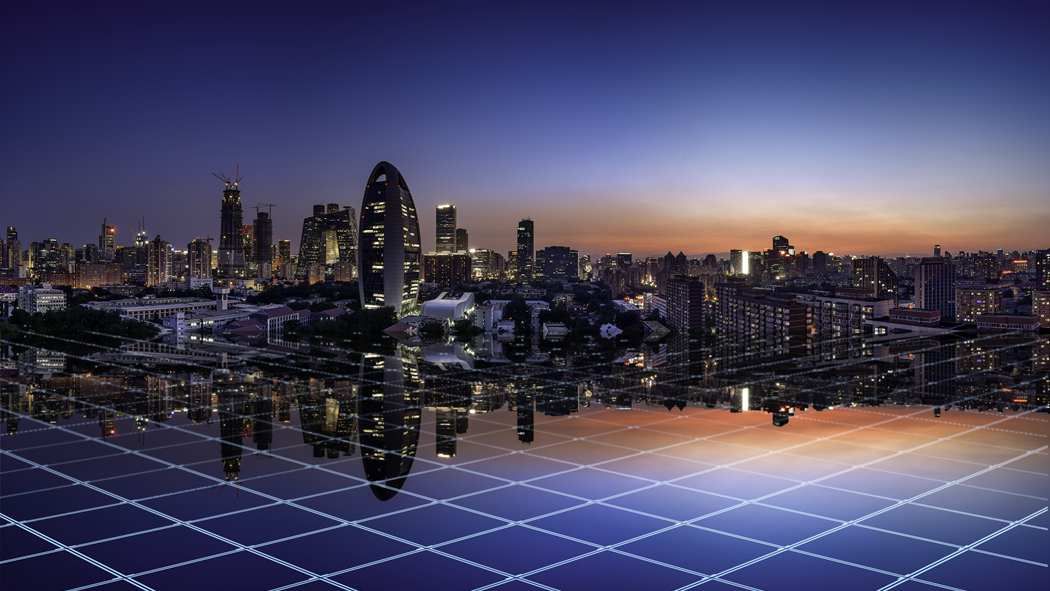 In this sense, the digital tax is important for China because it comes from the world's second-largest economy and a nation with some of the largest tech giants. It would demonstrate a strong sense of leadership and accountability while providing an incentive to other countries to step up and do the same.

The key reason at the basis of the escalation in terms of enforcement against modern Internet platforms is to be re-conducted to the fact that these are entities that rely on a very large amount of user data, something that in the current economic system is considered as the new oil, and they are able to enjoy double-digit profit growth without sharing any part of their bottom line with their users and sometimes even to abuse of the information in their possession without the consent of the individuals.

In this regard, it is interesting to note that the head of the China Banking and Insurance Regulatory Commission has recently affirmed that the use of data from consumers have to be treated as an economic contributor in the same way as labor and capital are the common factors of production for the traditional economy.

Therefore, the introduction of a digital tax could have the effect of being a modern Adam Smith invisible and by rebalancing the distribution of resources from tech firms to other important players at each stage of the value chain while helping the government to fight a rising level of inequality that has increased exponentially during the pandemic and that could have devastating long-term effects in terms of social and economic stability.

It is certainly not an easy task to create a brand-new fiscal framework for an industry that constantly changes, and it requires the maximum effort from central government and competent authorities in terms of calculation of an appropriate tax rate that preserve the incentive for high tech firms to continue to massively invest in research and development while at the same time protect the interests of every single stakeholder.

Through the possible implementation of a digital tax, considering the current lack of agreement within the European Union and interest for the topic from the U.S., China has the opportunity to offer the solution to one of the world's most urgent economic issues in this century while placing itself at the forefront of the future global digital governance.