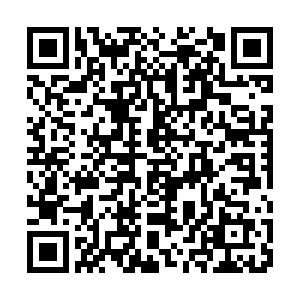 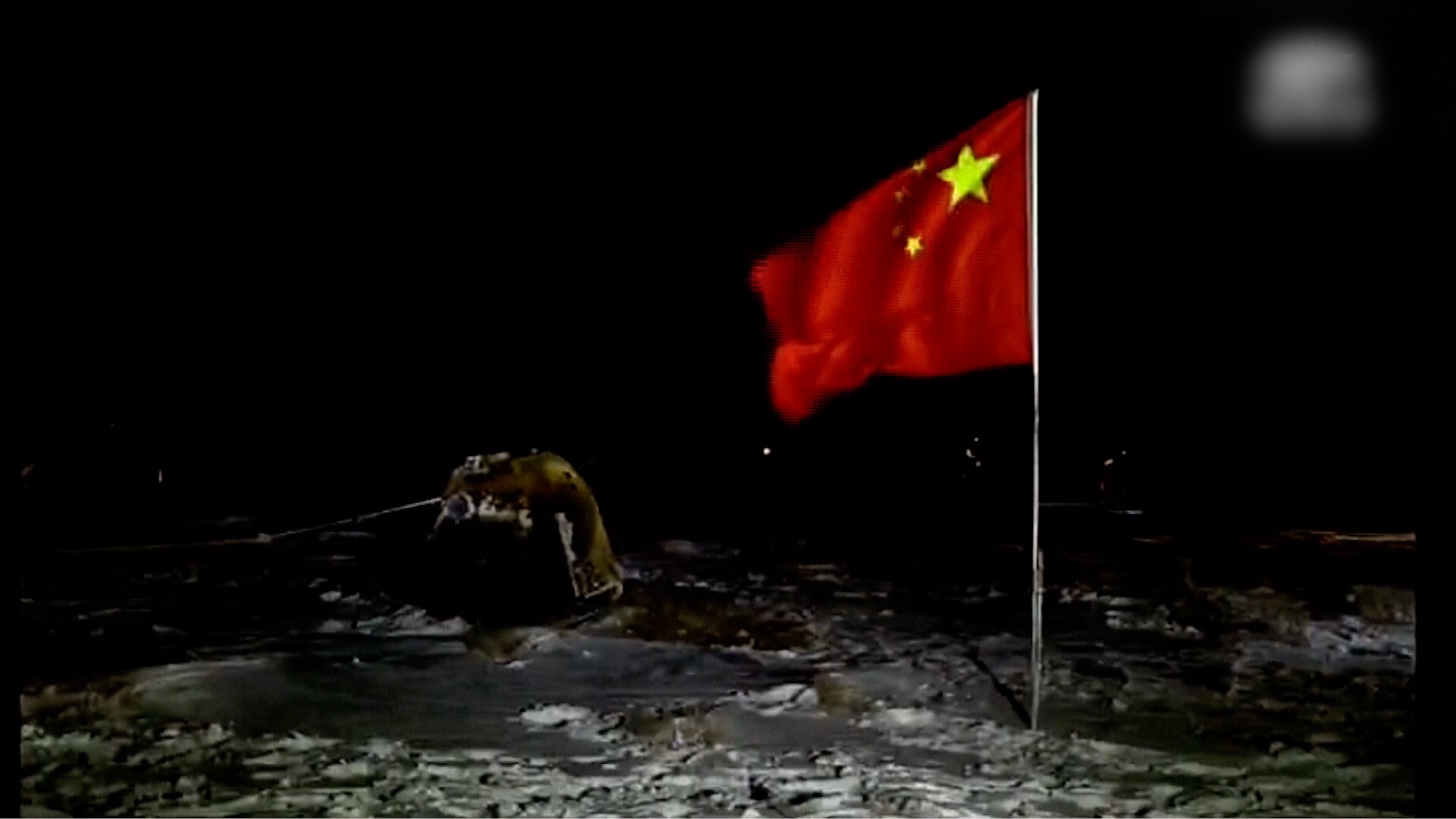 China promised to share a portion of the lunar soil with other nations and organizations based on international cooperation conventions, said the deputy head of China's space agency on Thursday when asked whether China will share samples with NASA.

According to the Outer Space Treaty, outer space resources are the commonwealth of mankind. The Chinese government will act in accordance with the treaty, Wu Yanhua, deputy head of the China National Space Administration (CNSA), said while introducing the Chang 'e-5 Lunar Exploration Program at a press conference.

But he also noted the U.S Congress passed a bill in 2012 to restrict NASA from coordinating any joint scientific activity with China.

"So the cooperation depends on the attitude of the U.S. government," said Wu. 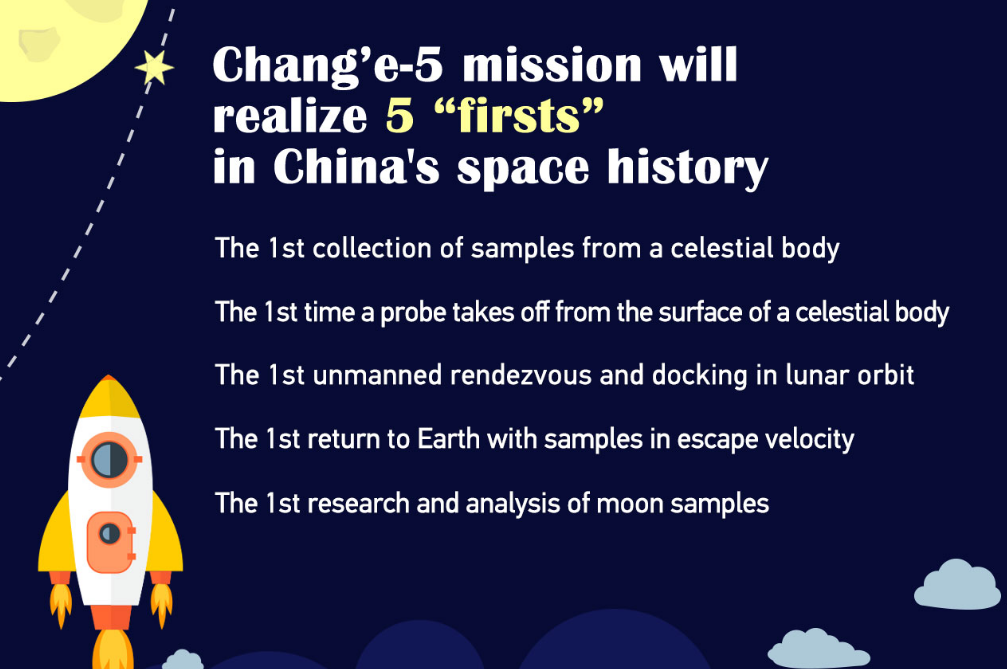 He said China has worked with Europe, Namibia, Argentina, and Pakistan on the historic mission, adding China encourages scientists both home and abroad to cooperate in the future.

The Chang'e-5 mission has entered the scientific research stage following the safe landing of the re-entry capsule in North China early Thursday morning, which carried the lunar material, said Wu.

The lunar samples brought back this time will be used to analyze the space weathering, volcanic activities, surrounding topography, and geological evolution on the moon, Li Chunlai, researcher at the National Astronomical Observatories and deputy chief engineer of the Lunar Exploration Program, later explained at the same press conference.

People will also get chances to have a glimpse of the lunar samples. A portion of the precious soils will be displayed at China's National Museum. 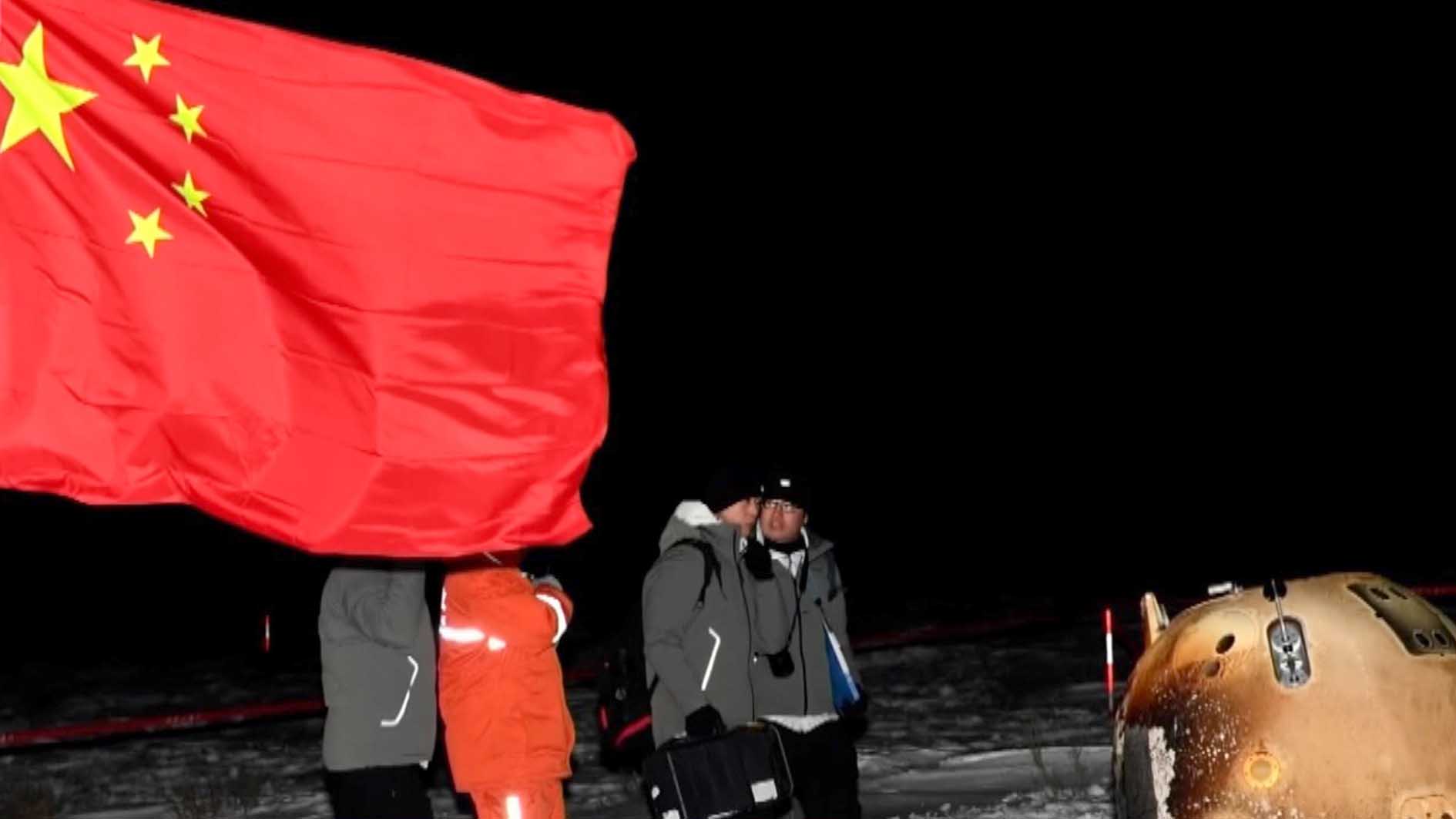 Chang'e-5 lunar mission is just a start, Wu said, noting more lunar and planetary missions will be carried out by the Chang'e family in the future.

According to the CNSA, the Chang'e-6 is planning to carry international payloads on board, while Chang'e-7 and Chang'e-8 are designed to explore the possibility of building an international lunar research base.

Chang'e-8 will test the 3D printer technology in the hopes of assisting future lunar residents, Global Times previously learned from the CNSA

The spacecraft, launched by a Long March-5 rocket on July 23, is expected to complete orbiting, landing, and roving in one mission.

It has so far completed multiple tasks, including capturing an image of Earth and the moon as well as a "selfie," three orbital corrections, a deep-space maneuver and payload self-checks.

Several more orbital corrections will be conducted before the probe enters the Mars orbit around mid-February 2021.