Download
Rather than play the blame game, China and U.S. can conquer pandemics together
Harvey Dzodin 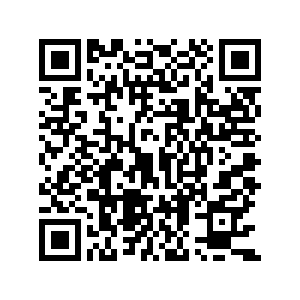 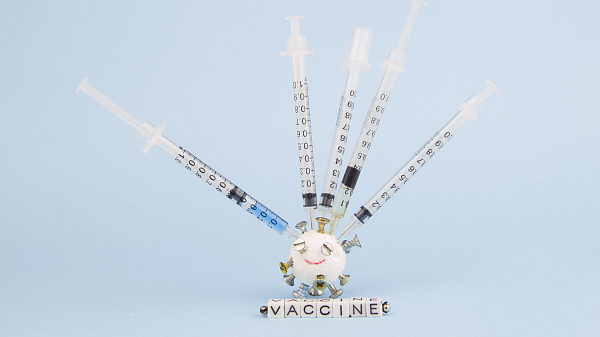 I noticed with interest an op-ed in the South China Morning Post on December 14 entitled "Why Trump blaming China for the coronavirus pandemic is a waste of time and energy" written by former U.S. Ambassador Charles R. Stith.

Maybe as Americans and fellow Democrats, we see eye to eye on some issues discussed. But, maybe because we come from "different sides of the tracks" in Cambridge Massachusetts – he from the godly Harvard Divinity School and me from the agnostic Harvard Law School – we differ on some others. We agree, however, that rather than playing the blame game, China and U.S. can conquer pandemics together.

The ambassador's main point is that demonizing and blaming China for the global pandemic as Trump, Pompeo and other Republicans have done all year, and continue doing, was and is a losing strategy that is unlikely to get China to engage globally in the battle against the deadly  pandemic. His bottom line is that Beijing needs to be engaged, not isolated, as China is a critical element in this struggle.

I definitely agree that Trump's strategy is a losing one. The overall 305,000-plus COVID-19 U.S. dead, exceeds the 291,557 U.S. military combatants who perished in World War II. The current death toll exceeds that of 9/11 every single day. They are tragic proof of Trump's incompetence and inability to lead.

I disagree however that Trump's strategy, if you can call it that, was a mere neutral "waste of time and energy" as the headline states. If only it were so benign. 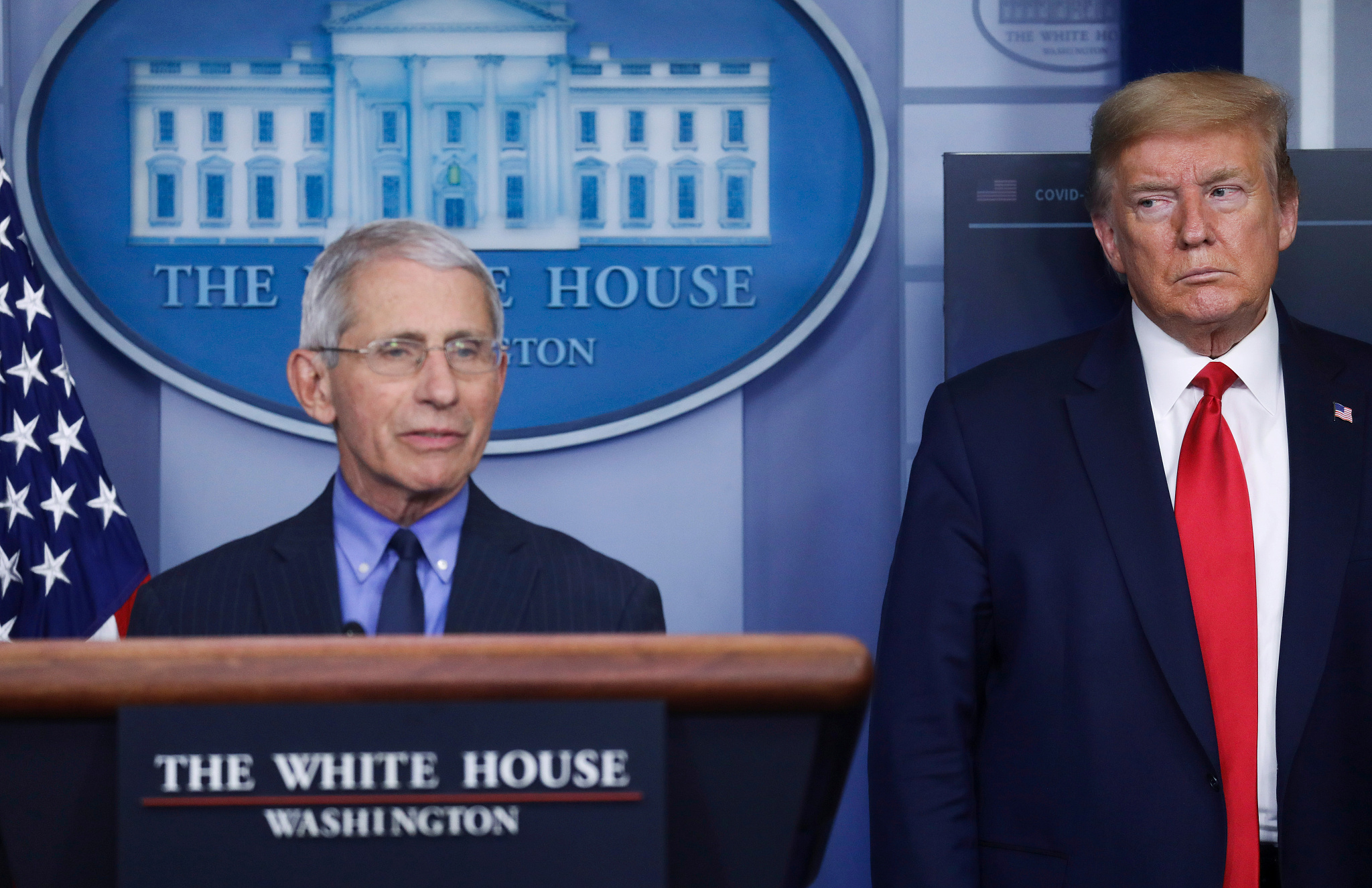 Trump was warned of the seriousness of the disease in late January and Secretary of Health and Human Services declared a public health emergency on January 31 yet Trump dallied until proclaiming a national emergency a full six weeks later on March 13.

When he could have put the U.S. on a health war footing, he pretended that the virus would "magically disappear" and that it would be gone by Easter. Well, I concede that he didn't say Easter of which year.

At that time, it was estimated that between 80 and 90 percent of American deaths could have been prevented had social distancing and lockdown measures begun two weeks earlier.

From then until today what was a no brainer of standard public health measures became politicized in America as a threat to freedom and liberty, and was made worse by mask and confinement fatigue.

Trump's policy of burying his head in the sand was designed with twin selfish goals: First, not to spook the stock markets, by which Trump himself measured success and which he saw as his ticket to re-election; and second to put the states and their subdivisions in the impossible position of fighting the virus, competing against each other for PPEs and other supplies so that they, not the White House, would take the blame for incompetence, rather than the White House, which should have been out front leading, rather than hiding in the back.

When we were kids, we were taught that "stick and stones will break your bones but words will never hurt you." Trump's and Pompeo's reckless talk proved how wrong that ancient adage is.

Their relentless racist talk of the "China virus" and "Kung Flu" resulted in serious psychological and physical injury to not only people of Chinese heritage in America, but all Asians there, since most Americans can't tell the difference. A record number of them were even compelled to become first time gun owners to protect themselves and their families.

I also disagree with the implication that China was not engaged. The fact is that while the U.S. was engaged in an alternative universe of happy talk, China was not only fully engaged in conquering its own COVID-19 in Wuhan and elsewhere, but was helping both the World Health Organization(WHO) and other countries to fight against the death battles.

Ambassador Stith put forward the argument, reflective of his long experience in Africa, that what's needed immediately is an end to lockdowns, a return to work, as well as financial and economic aid for poorer countries. I have no doubt that these are of critical importance but I believe that he's put the cart before the horse.

Because it is vaccine nationalism in reverse, I also take issue with Stith's well-intentioned point that priority for vaccines needs to be given to poorer countries and communities.

To me, the numerous vaccines developed by the U.S., China and other countries must be administered simultaneously in both rich and poor countries, even before economic remedies are applied. As we've seen most everywhere, except China, is that the sweet spot between economic and physical health is in fact illusory.

The U.S., consistent with Trump's selfish "America first" everyone else last, didn't join, but focused its "engagement" instead in name calling, terming the WHO "corrupt." U.S. President-elect Joe Biden has pledged to rejoin the WHO on day one of his administration and there is hope that shortly thereafter the U.S. will also join the COVAX.

While many issues deeply divide China and the U.S., defeating the world-wide COVID-19 scourge is a key area where our national interests perfectly align so I am in complete agreement with Ambassador Stith that  "working together, the world can deal with this challenge" but "to do that "first and foremost, we have to stop blaming China for the pandemic."

Not only that but our two countries can lead the world in preventing the next pandemic which scientists assure us is coming, and which could be much worse.