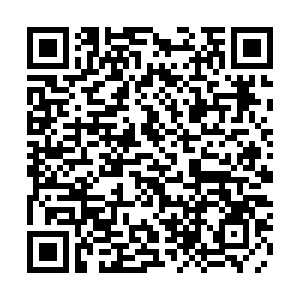 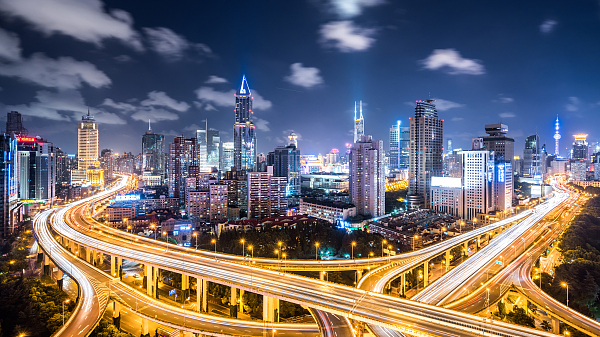 Even for the world's strongest economies, the year 2020 has been one of the most challenging in modern history, both individually and collectively. Emergence of the COVID-19 pandemic at the start of the year derailed the upward growth trajectory of virtually all economies, leading to the obvious consequences of an economic downturn.

But after a devastating half year, major economies are now making a significant rebound.

According to a press release by the Organization for Economic Cooperation and Development (OECD) dated Monday, the Group of 20 leading economies (G20) are gradually making a rebound.

But the really big news by the OECD was that amid the negative growth in these top economies, China and Turkey are the only two countries that managed positive growth of 4.9 and 5.4 percent, respectively. Further, China stands out in the group as the only country that has not recorded negative growth throughout the year.

Performance of the second largest economy in 2020 has steeled the G20, giving it much needed confidence in its attempts at economic recovery to pre-pandemic levels. In its November 26 release on G20 international merchandise, the OECD noted that only China had recorded trade recovery with exports up 9.6 percent and imports up 13.7 percent in Q3.

These were above pre-pandemic levels buoyed by massive trade in Personal Protective Equipment. 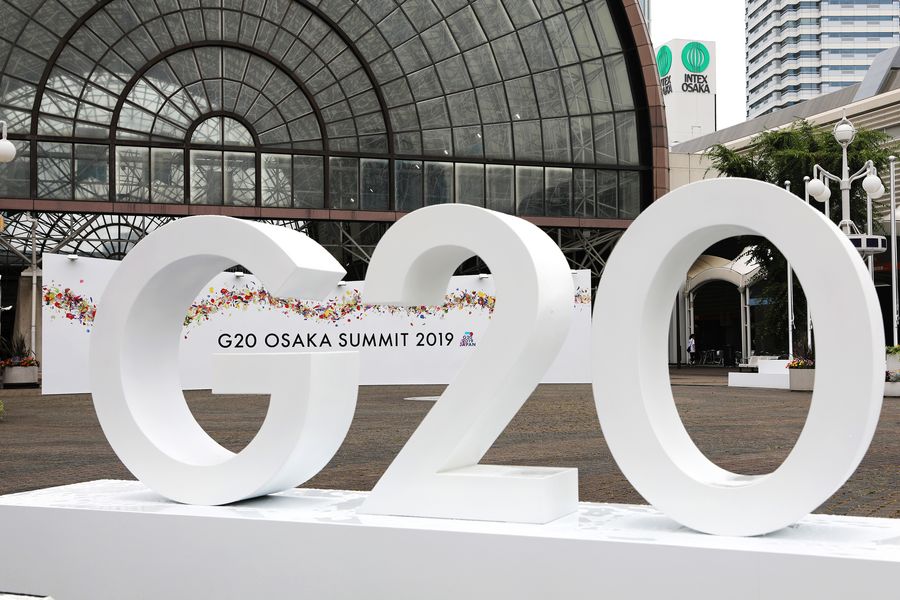 China's exemplary economic performance in the G20 reflects its overall economic resilience much of the year after a 6.8 percent decline in the first quarter when the country was deep in the throes of COVID-19. In the second quarter, the economy had started the journey to recovery with a growth of 3.2 percent.

This growth can be attributed to China's steady economic gait as others staggered during the onset and rise of the coronavirus. These pandemic control measures and government policy support, including the necessary stimulus support to businesses, created the right atmosphere for resumption of work and production much earlier as other G20 members grappled with the challenge.

The foregoing observation was aptly captured by the Wall Street Journal in September in a commentary that noted "China is experiencing something far closer to a V-shaped recovery than any other major economy."

Maybe other G20 members will now take the Chinese economic model without jesting and see what lessons they can glean from the country's economic resilience. The fact that China is the only G20 member that laughed all the way to the bank in 2020 means that it did something crucial different from all the other countries.

In fact, China's economy can arguably be credited for stabilizing the G20 fraternity by kick starting its industrial production earlier, thus restoring the strength of the global supply chains which revolve mainly around these economies. China is obviously unrivaled in its cost effectiveness, which is crucial at this time companies are struggling to survive by profitably riding out the pandemic.

Following the start of a massive vaccination campaign globally, G20 growth figures are expected to leapfrog in the first quarter of 2021, even as some economic experts wonder whether China's economic growth will continue on an upward movement once the COVID-era exports reduce as the pandemic is finally contained.

Most definitely, this should be the case as countries source for more digital equipment and innovative products that have now become the new normal, particularly in the health sector. Furthermore, some jobs are simply not coming back, their mortal human element having been replaced by technology.

This view is supported by one of the conclusions of ABI Research in a white paper published in March, Taking Stock of COVID-19: The Short- and Long-Term Ramifications on Technology and End Markets, which says that "a resilient company that is well set to grow post-pandemic will be characterized by its digital agility as much as anything else.”

True, China's economy will grow even stronger as countries search for a more integrated, diverse, and coordinated supply chain, investment in smart cities to support community resilience and shift towards virtual work spaces and practices.