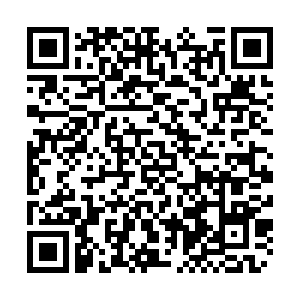 China on Thursday refuted U.S. accusations about failing to attend the senior-level meetings between the two militaries slated for this week.

The U.S. military on Wednesday said China didn't appear at the virtual bilateral meetings, while Phil Davidson – the top U.S. admiral for the Asia-Pacific – accused China of not honoring its agreements.

Liu Wensheng, a spokesperson for the People's Liberation Army (PLA) Navy pointed out the reason why the meetings could not be held as scheduled was that the U.S. side did not abide by the consensus between the two sides.

According to Liu, the Chinese side on November 18 provided the U.S. side with a proposal on the topics and arrangements for the meeting.

He added these unprofessional, unfriendly, and unconstructive practices of the U.S. side reflect the consistent American bullying style, violate international practices, principles of mutual respect and consensus as stipulated in the Sino-U.S. Military Maritime Consultative Agreement signed in 1998, and undermine the trust between the Chinese Navy and the Indo-Pacific Headquarters.

Noting mutual respect and consensus are the principles for the handling of any issue between the two militaries, Liu said China attaches great importance to the consultation mechanism and is willing to continue to maintain communication with the U.S. on matters related to the meetings.

"We hope the U.S. side could respect the contents of the Agreement, refrain from accusing others at every turn and shirking its own responsibilities, and seriously work with China to meet each other halfway so as to reach an agreement with the Chinese side on relevant issues as soon as possible and promote the smooth holding of the meetings," Wang said.

While commenting on the issue at a regular press conference, Foreign Ministry spokesperson Wang Wenbin also said, "The responsibility for the fact that the two militaries have not yet held the relevant meetings of the 2020 U.S.-China Maritime Military Security Consultation Mechanism lies entirely with the U.S. side."