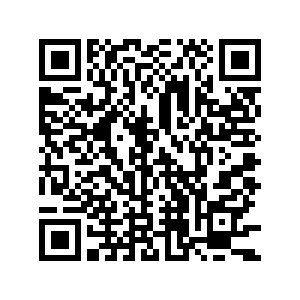 E-commerce firm ContextLogic Inc sold shares in its initial public offering (IPO) on Tuesday at $24 apiece, the top of its target range, to raise $1.1 billion, the company said in a statement.

The IPO gives ContextLogic, which does business as Wish, a market capitalization of $14.1 billion. Wish had planned to sell 46 million shares within a targeted range of $22 and $24 per share.

Wish's IPO comes as the COVID-19 pandemic led to a surge in online shopping from customers complying with stay-at-home orders. The share offering will also be riding on the tech-fueled rally in U.S. stock markets that has led to blockbuster IPOs of companies such as Airbnb Inc, DoorDash Inc, and SnowFlake Inc. 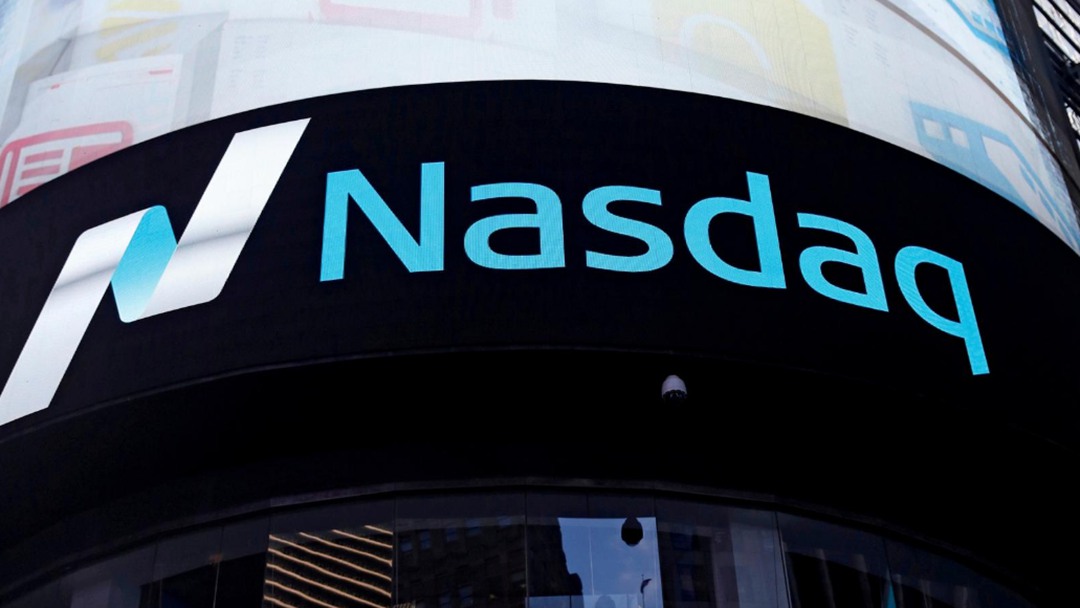 A view of the exterior of the Nasdaq market site in the Manhattan borough of New York City, U.S., October 24, 2016. /Reuters

A view of the exterior of the Nasdaq market site in the Manhattan borough of New York City, U.S., October 24, 2016. /Reuters

Wish reported revenue of $1.7 billion for nine months ended in September, up 32 percent from $1.3 billion last year. The company's net losses, however, widened to $176 million compared with $5 million last year.

Wish shares are due to begin trading on Nasdaq on Wednesday under the symbol "Wish."

Goldman Sachs, J.P.Morgan, and BofA Securities are the lead underwriters for Wish's listing.