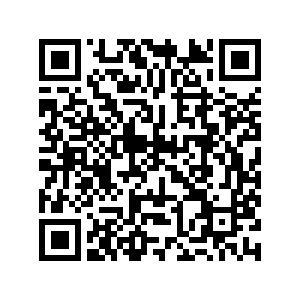 "In Germany we will start, if the approval comes as planned, on December 27. The other countries in the EU want to be able to start and want to start from December 27," he said ahead of a meeting with the German chancellor, Angela Merkel, and executives of the vaccine maker BioNTech.

On Thursday, a spokesperson for the EU said the commission had concluded preliminary talks with U.S. firm Novavax to secure up to 200 million doses of its COVID-19 vaccine candidate.

EU's drug regulator is set to approve its first COVID-19 vaccine, the BioNTech-Pfizer vaccine, On December 21.