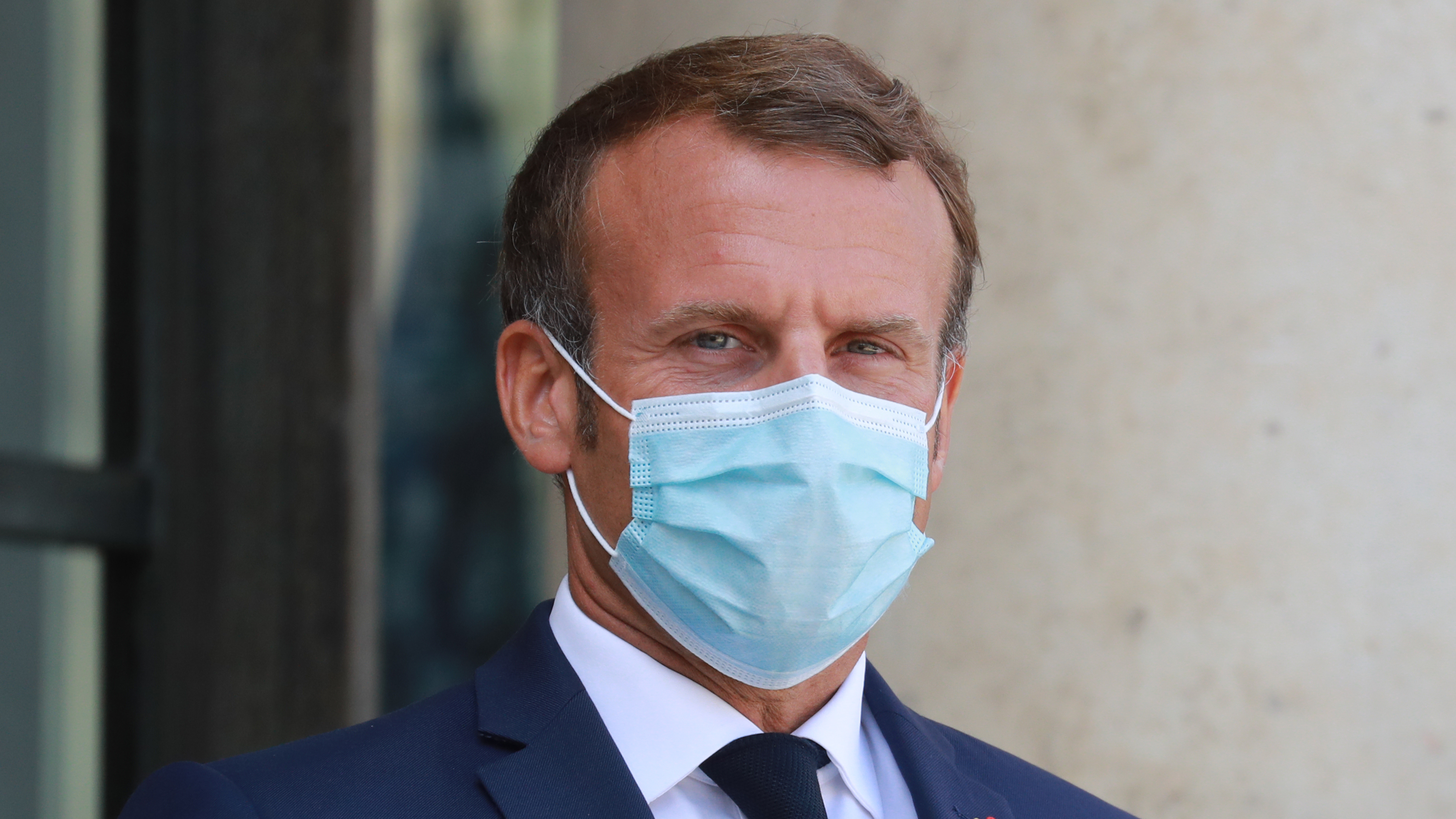 France's President Emmanuel Macron has tested positive for COVID-19 and will self-isolate for the next week.

The presidential palace released the information in a statement on Thursday, adding he had been tested after the "onset of the first symptoms."

The statement said that "he will continue to work and carry out his activities remotely," while isolating for seven days, in accordance with national regulations.

Prime Minister Jean Castex will also quarantine after coming into contact with Macron over recent days. Castex will be unable to attend the French Senate on Thursday to outline his government's vaccine strategy, his office said in a statement.

Also self-isolating as a precautionary measure is the president of the European Council, Charles Michel, his spokesman confirmed, after meeting Macron earlier in the week. Michel tested negative on Tuesday after returning from Paris.

Macron was in Brussels late last week for a meeting of EU leaders, hosted by Michel, but an EU official told AFP that French authorities think the French president was infected on Monday or Tuesday this week.

A spokeswoman said all Macron's trips had been canceled, including an upcoming visit to Lebanon on December 22.

After ending a second national lockdown on December 15, France imposed an overnight curfew to help deal with soaring cases there.

There have been more than 2 million confirmed cases in the country since the pandemic began, with more than 59,400 deaths, according to data from Johns Hopkins University.