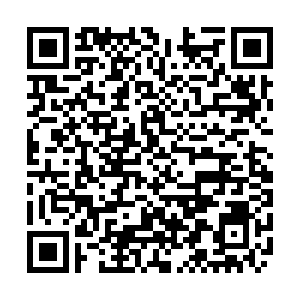 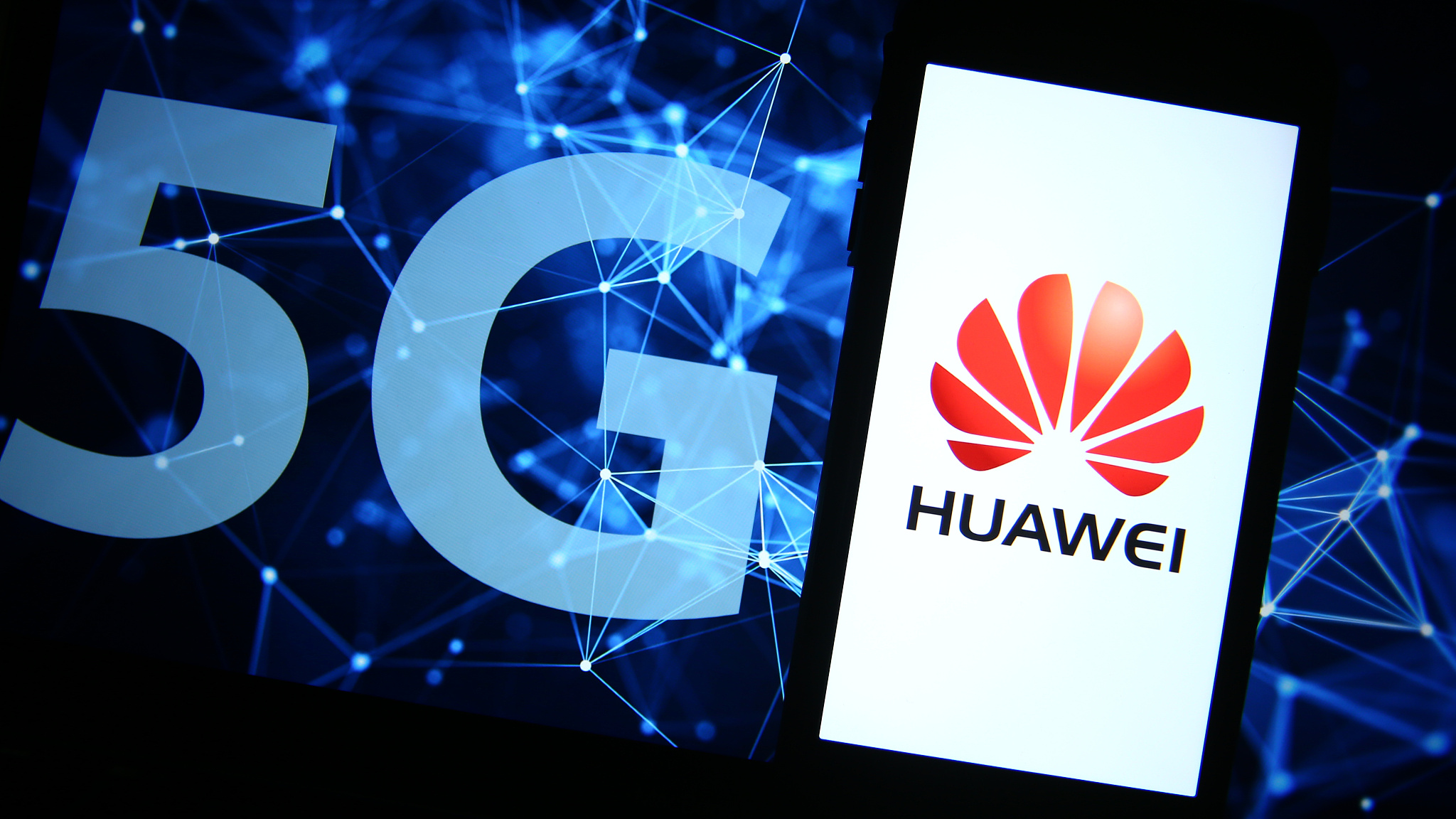 The German government approved a draft IT security law Wednesday, moving closer to allowing the use of Chinese telecom giant Huawei's technology in next-generation networks.

Although the draft law set high hurdles for manufacturers working on next-generation networks such as 5G, it is seen as a small victory for Huawei on a European continent, where they are increasingly aligned with the Trump administration's anti-Huawei views.

Under the proposed legislation, which must still be approved by parliament, "critical components" in strategic installations such as telecommunications can only be used if the supplier submits a "declaration of trustworthiness". Critical components are defined as of such importance that a failure would have dramatic consequences, the interior ministry said.

Manufacturers will have to guarantee that the components don't have any technical features that could influence the security or proper functioning of the infrastructure, particularly for the purposes of "sabotage, espionage or terrorism", according to the bill.

It will also be possible to ban certain components if their manufacturer has not reported known weak points.

Huawei welcomed the new German law. A spokesman said: "For the 5G networks, this means that there are higher and equal security standards for all suppliers," Reuters reported.