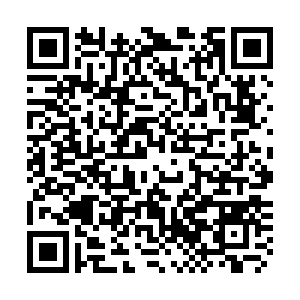 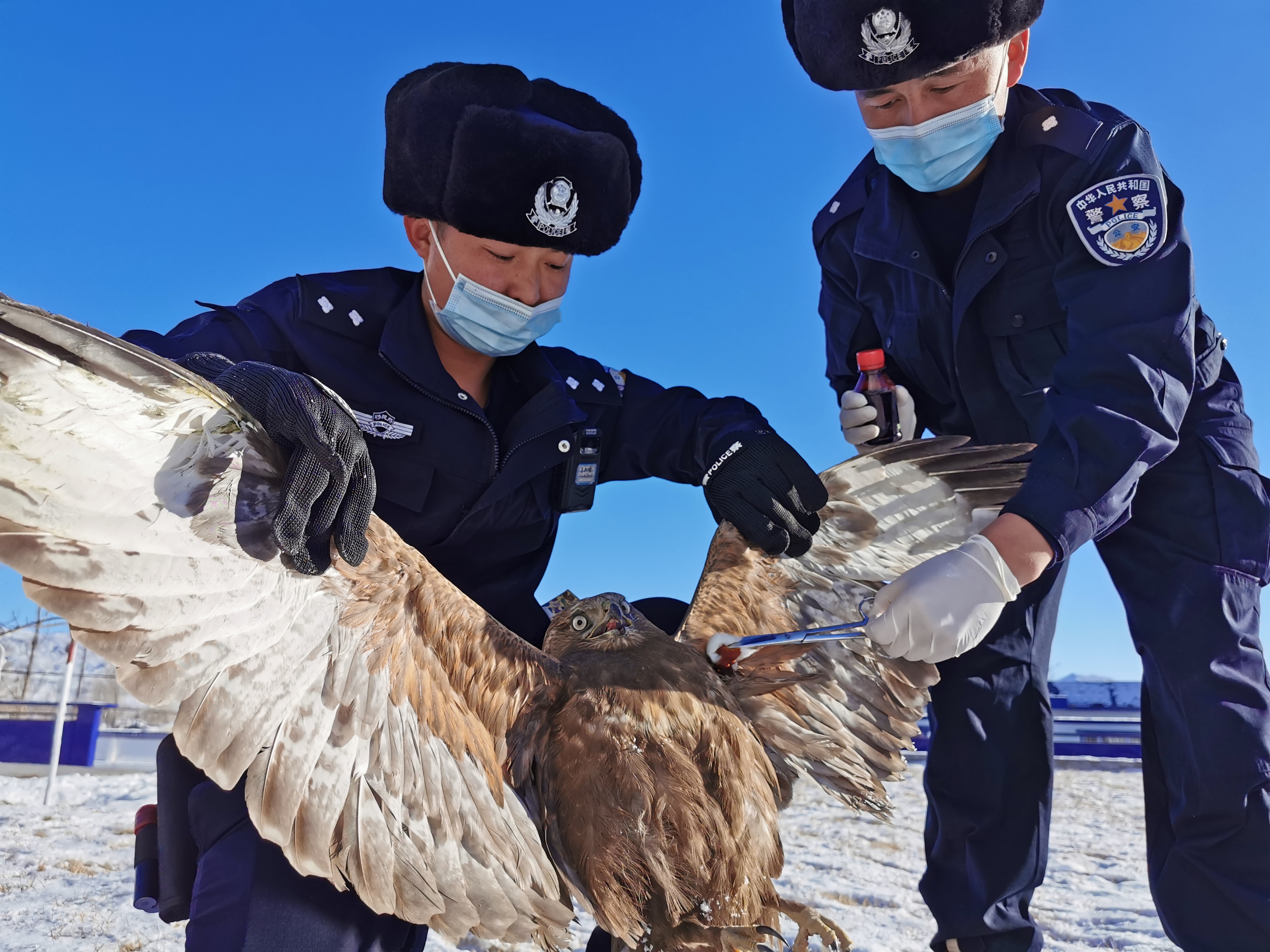 Police rescued a large bird that turned out to be from a rare species while on patrol along the Changan Guole Border in Altay Prefecture, Xinjiang Uygur Autonomous Region. 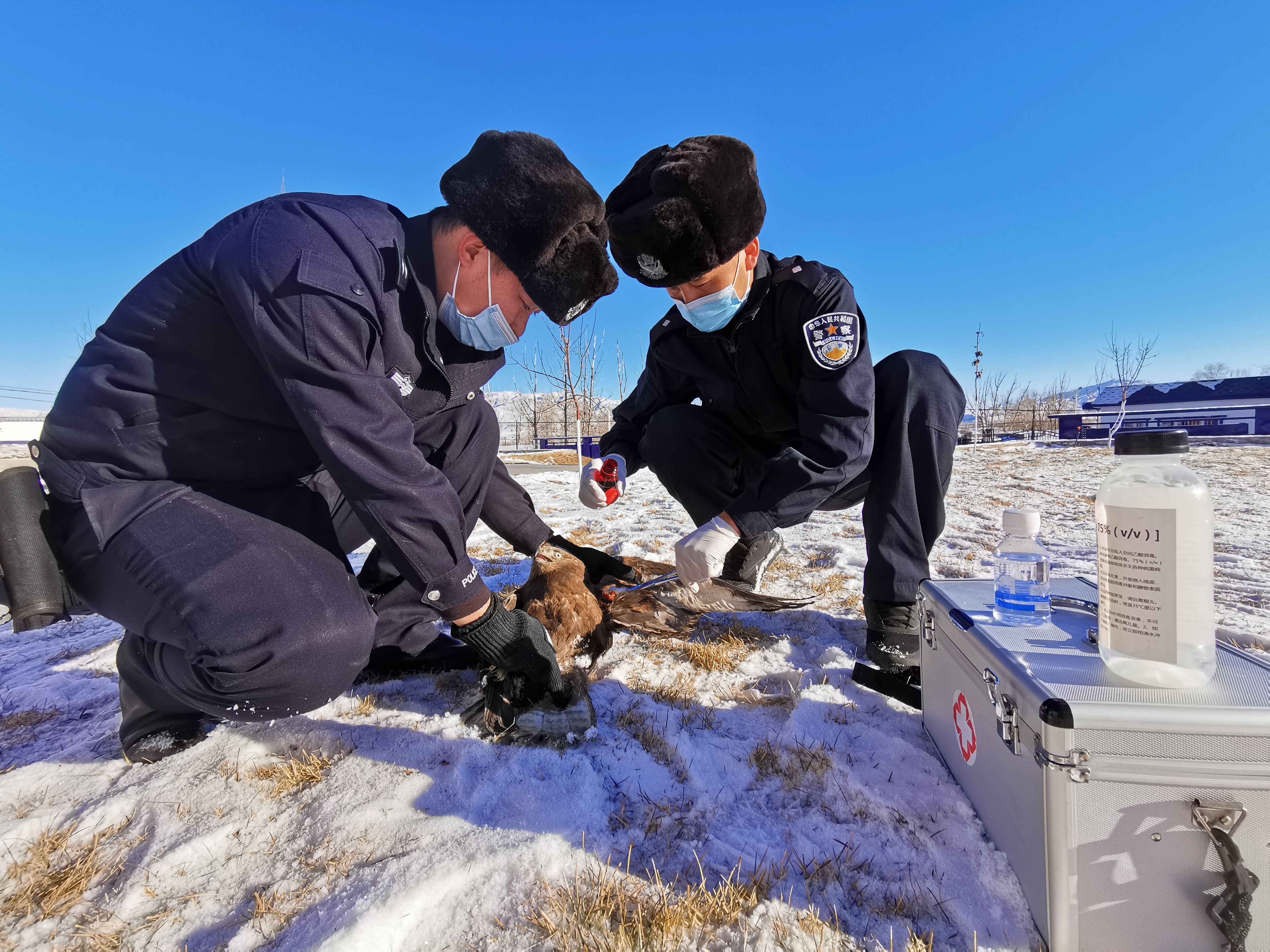 The authorities took the injured animal lying on a snowfield back to the station for treatment. It was later identified as an Altai falcon (Falco cherrug altaicus), which is under second-class national protection in China.

The Altai falcon is a medium-sized bird of prey with a light-brown striped upper body and dark lower body that can grow from 45 to 51 centimeters long. It resides in the mountains of Central Asia and lives in barren plateaus ranging from 1,475 to 2,750 meters above sea level. 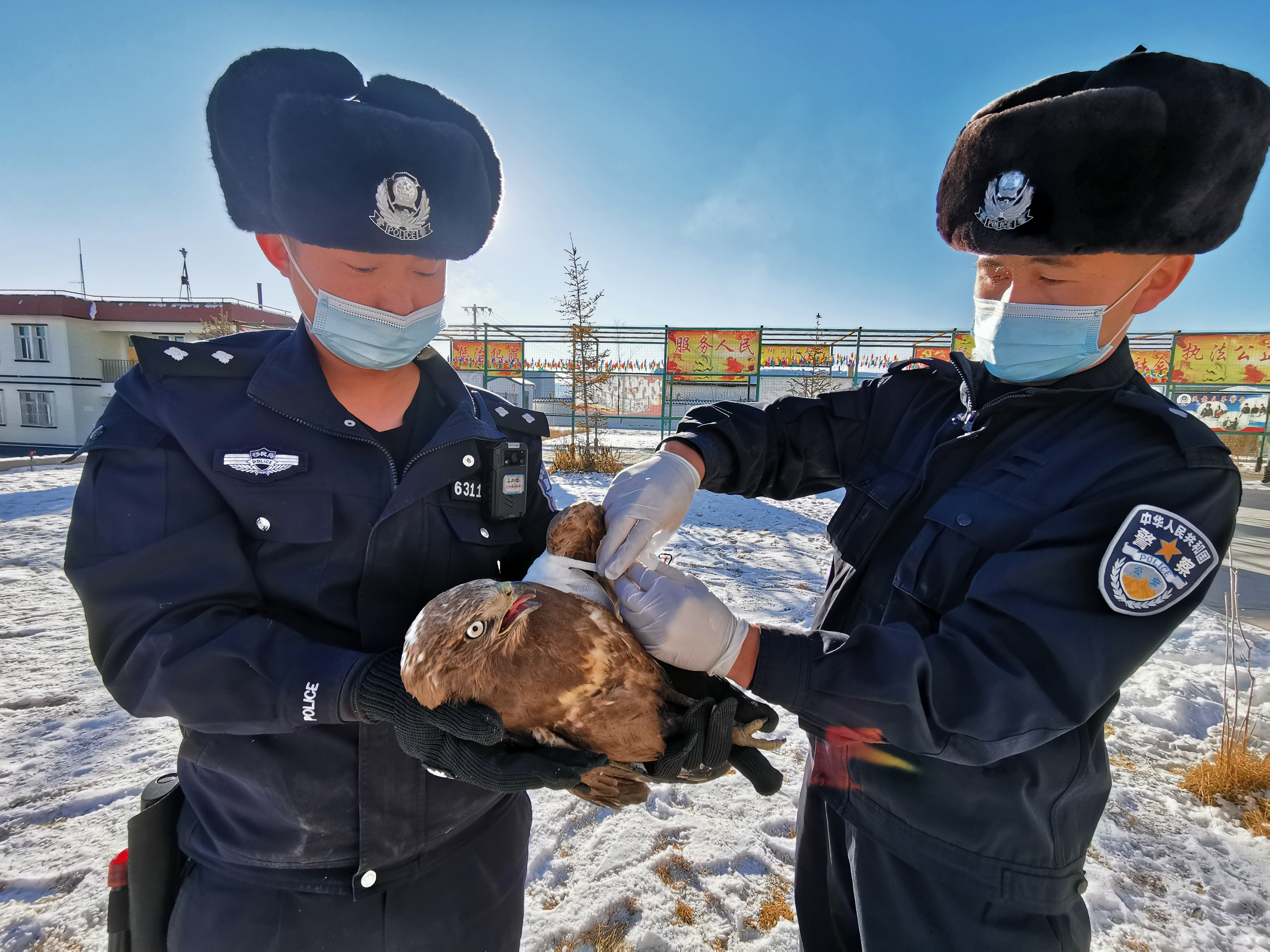 The police then transferred the bird to the Qinghe County Forestry police station for further treatment. It will be released back into nature once it has fully healed.