Download
3 billion journeys: Is it safe to travel during Chinese New Year amid COVID-19?
CGTN 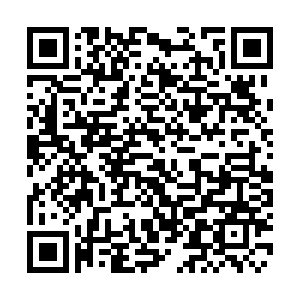 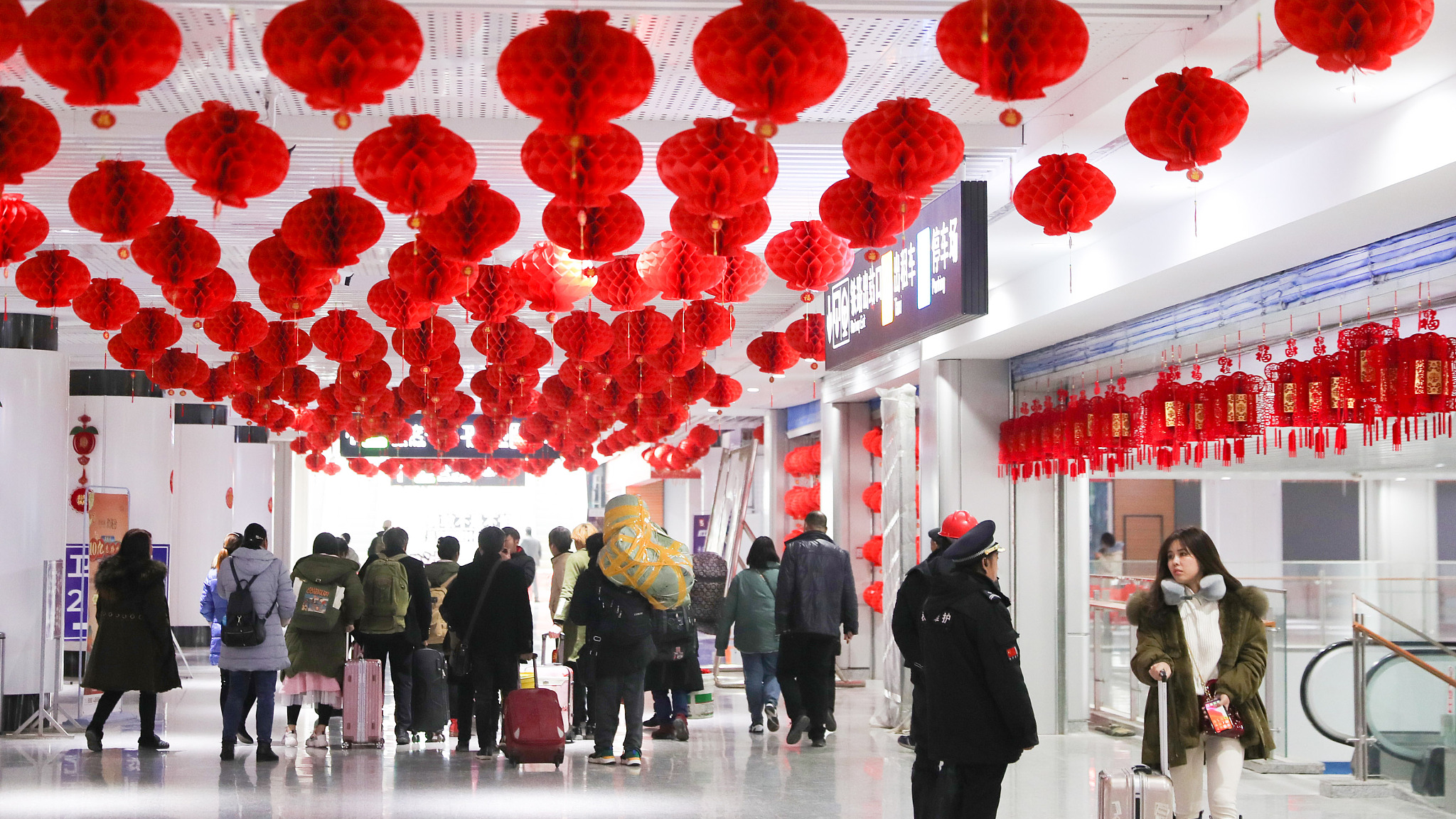 After entering the winter season, European and North American countries in recent weeks have faced a brutal second wave in attempting to open up their economies once more. In China, with the weather becoming colder, sporadic coronavirus cases have erupted from time to time across the country, especially in chilly cities.

In less than half a month, six cities including the southwestern city of Chengdu, and the northeastern cities of Suifenhe, Dongning and Manchuria have successively reported domestic COVID-19 cases, many of which have been asymptomatic.

On Saturday, after two citizens were diagnosed with COVID-19, the disease control department of Dongning City prohibited all personnel and vehicles from leaving the city as it had to conduct nucleic acid testing for all close contacts.

With the Chinese Lunar New Year Spring Festival around the corner, it's estimated that 3 billion trips will be made during the travel rush as people head home to celebrate the winter break with family and friends. With such huge human migration and daunting transportation logistics, is it safe to travel amid the epidemic? 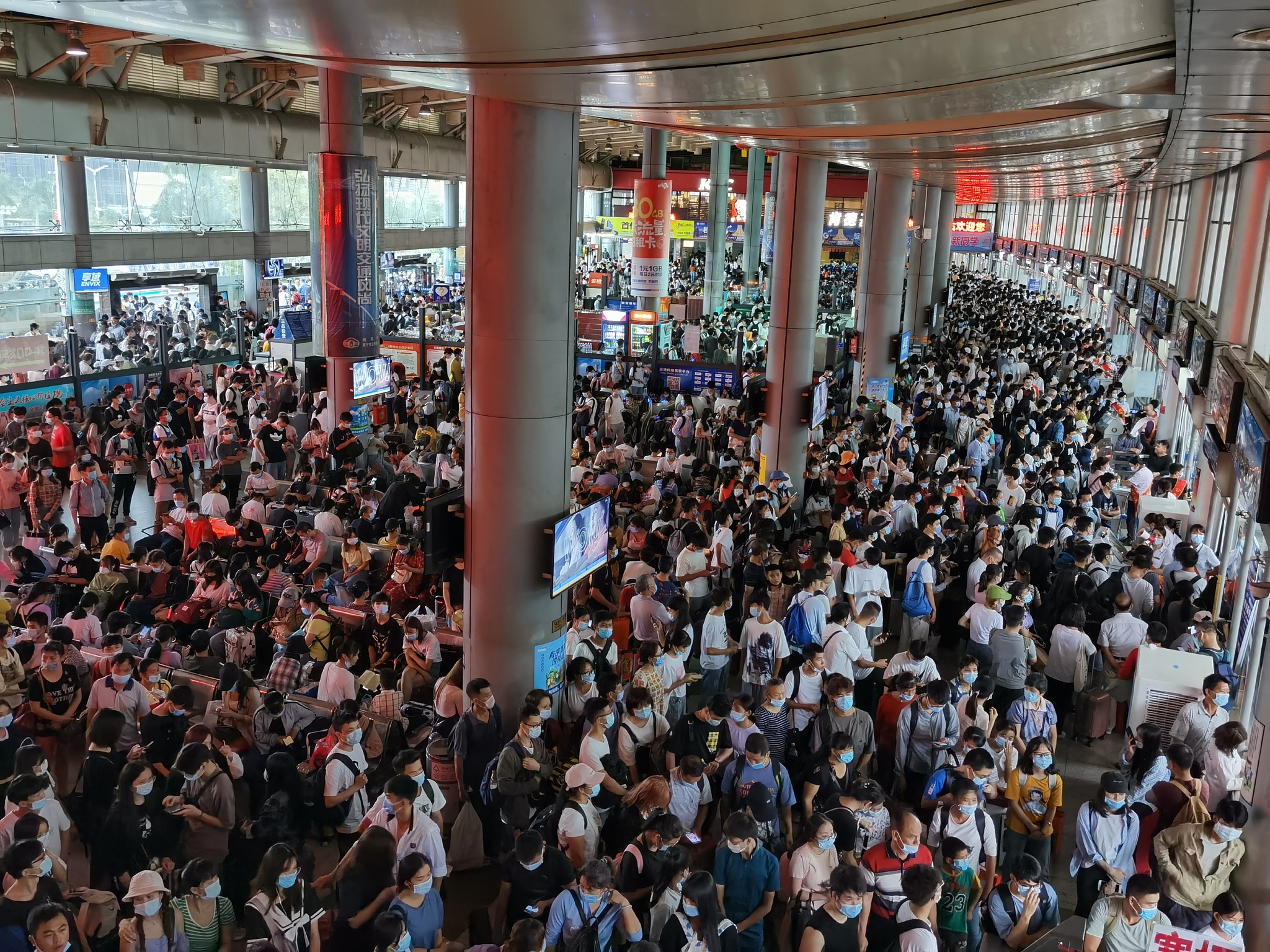 During the National Day holiday, which took place October 1-8, over 630 million trips had been made across China with few infections reported, which experts say is proof that the pandemic can be contained with proper control measures.

However, they also warned that the coming festival may pose more severe challenges. Experts explained that compared with the National Day holiday, the Spring Festival usually sees about four times more travelers. More large gatherings are also expected as people tend to visit relatives and friends during the winter break. Besides, due to the cold weather, people will be forced to move indoors where airborne transmission thrives. All these factors will intensify the challenge to contain the virus, experts say.

Zeng Guang, former chief scientist of epidemiology at the Chinese Center for Disease Control and Prevention (China CDC) said that it's fine for people to go home, but advised that they'd better postpone or cancel unnecessary gatherings and all indoor gatherings should take place outside whenever possible, with all participants wearing masks and maintaining enough of a social distance.

He reminded the public that when they return home by plane, train or bus, they should wear face masks and wash their hands from time to time. If they catch a fever, they should report it voluntarily in due time.

Other experts suggested that while they wait for a COVID-19 vaccine to be made available, people should get an influenza vaccine and a pneumococcal vaccine as winter is the peak season for influenza and pneumonia, which can damage people's immune system and aggravate the symptoms of COVID-19 if one gets infected.

Experts strongly suggested that seniors that over 65 years old should avoid traveling, because once they're infected, it will be really hard to recover.

Wu Zunyou, chief epidemiologist at the China CDC warned that even though the virus is currently under control, people should not let their guard down, especially during the winter. All the places that may be exposed to imported goods or people arriving from overseas may cause a resurgence in infections. 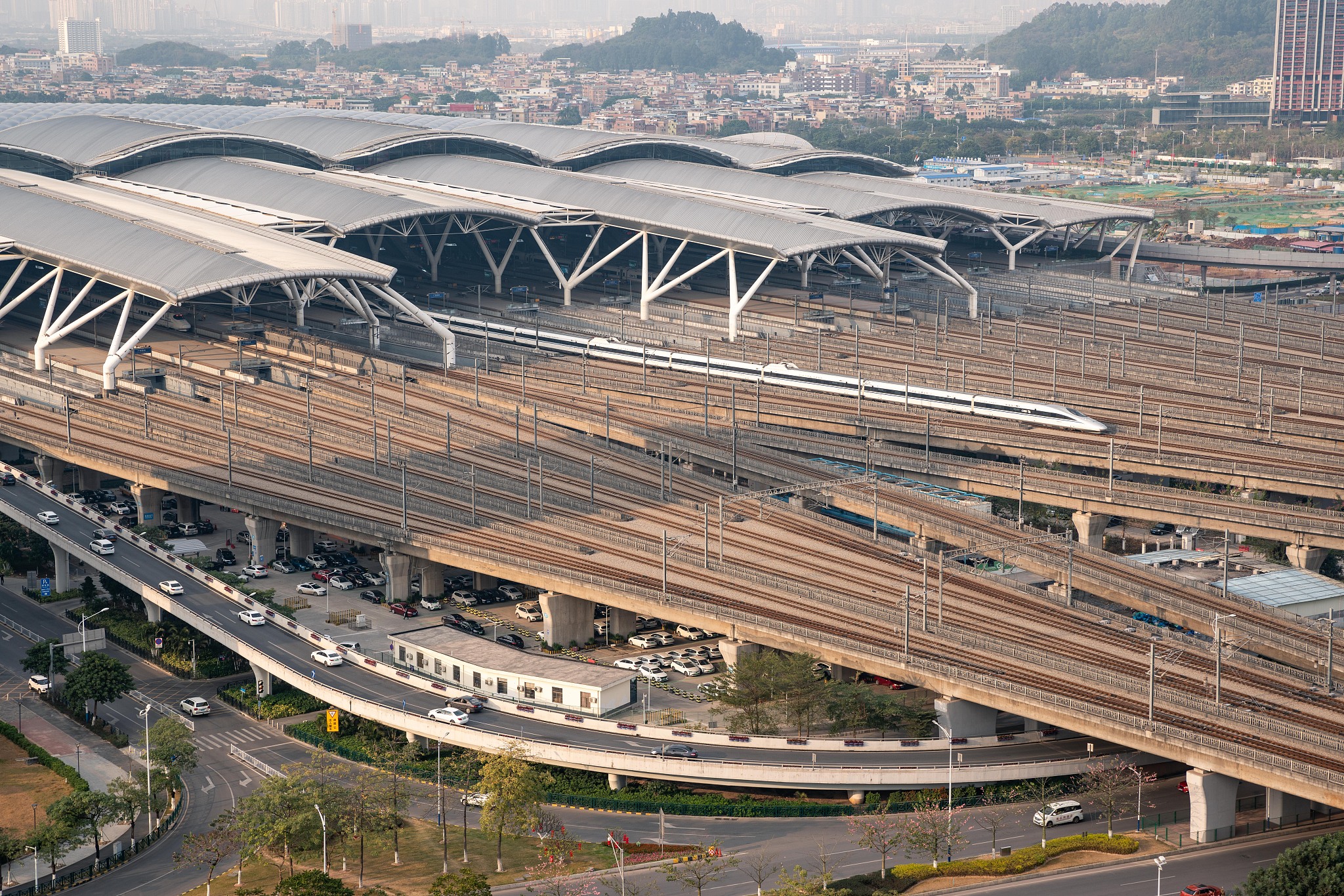 In order to prepare for the world's biggest human migration, the National Health Commission, China Railway and the Civil Aviation Administration have doubled their efforts to cope with the upcoming travel rush.

So far, the National Health Commission has established a leading expert team for COVID-19 prevention and control, which has trained over 2.95 million officials and medics in 32 provincial-level regions.

The commission has also ordered township-level hospitals and community health service centers to set up fever clinics, which are prohibited from rejecting patients with fever. It also called for ID information of all febrile patients to be registered so that they can be quickly traced if they're diagnosed with COVID-19.

Furthermore, primary-level medical institutions are required to conduct nucleic acid tests and routine blood tests on all fever patients. Those who are not capable of testing shall provide the service by cooperating with third-party testing institutions.

For railway and aviation transportation, since the coronavirus has been previously found in cold chain foods, both have strengthened employee protection, the disinfection of transportation vehicles and information registration in cold chain logistics.