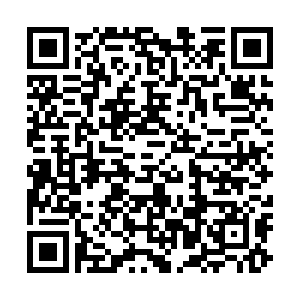 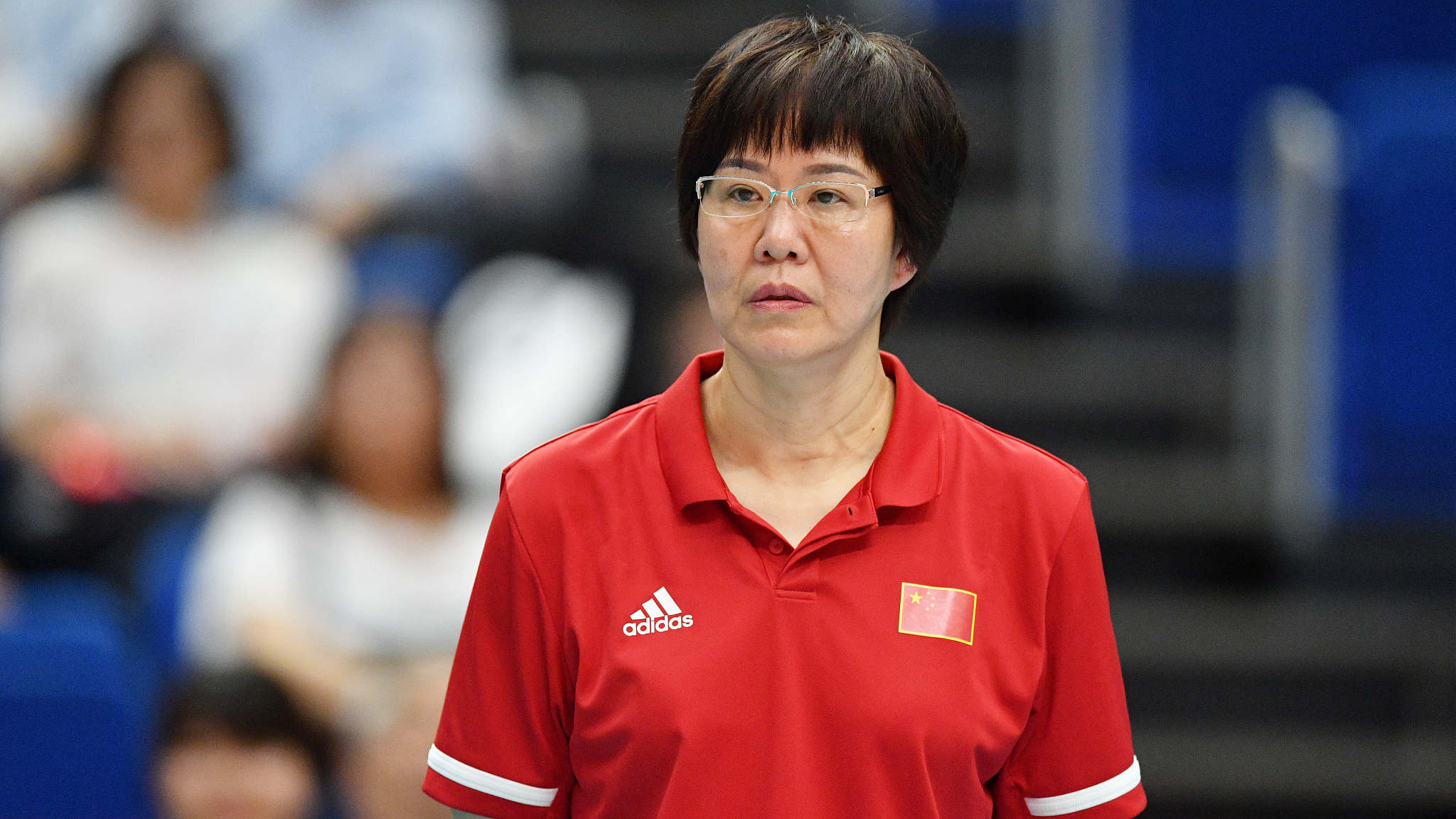 Lang Ping, head coach of China's women's volleyball national team has extended her contract as the team's chief of staff and will continue leading the squad through the end of the Tokyo Olympics in July, the country's top sports authorities confirmed on Thursday.

The original contract would've expired by last August if not for the postponement of the Tokyo Olympics due to COVID-19.

Now that Lang's contract has been settled, the new training session for the team is going to take place in early January in Beijing.

The highly-decorated national women's volleyball team has not participated in a single competition this year because of the pandemic.

Having trained behind closed doors for about seven months this year, the team will likely play warm-up games against male competition to test their skills.

Top players like Zhu Ting, Zhang Changning and Gong Xiaoyu, who are key members of the Olympic squad that claimed the 2016 Rio Olympics' gold medal, are currently competing in the domestic championship.

(With video from Sports Scene)