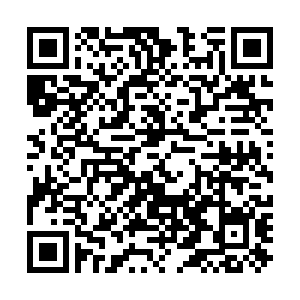 After scoring both of Bayern's goals in their 2-1 win over Wolfsburg on Wednesday, Robert Lewandowksi discussed his chances of winning the Best FIFA Men's Player award. The 32-year-old Pole is hoping to claim the honor for the first time and will be up against Lionel Messi and Cristiano Ronaldo in tonight's awards ceremony.

"I'm very happy that I can be there, and we will see what happens tomorrow," said Lewandowksi, "I hope that it will be a good day. So that will be amazing, something not only for me but for my family, my friends, for a lot of people I hope. We will see what will happen tomorrow."

Lewandowski has a chance to become only the second player after Luka Modric in 2018, who ended Messi or Ronaldo since their run of FIFA domination started in 2008. The Argentine has won the award six times while the Portuguese have won it five times. 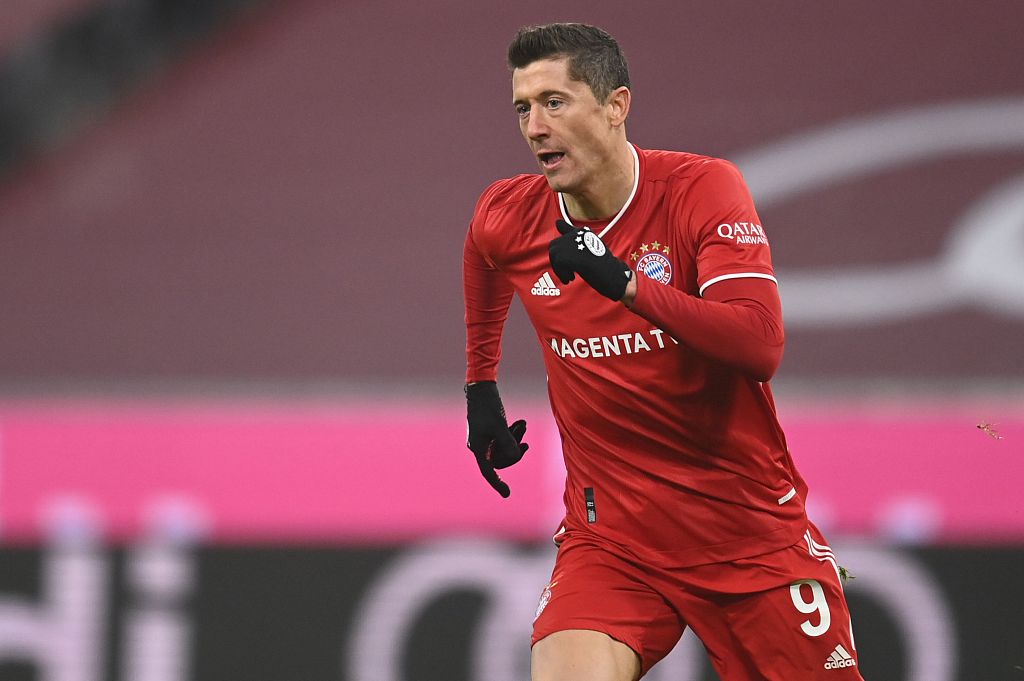 Voting has closed and the winners will be announced on Thursday at a virtual ceremony hosted by FIFA.

The Poland international made him only the third to reach the 250 goals in the German top flight after Gerd Muller and Klaus Fischer.