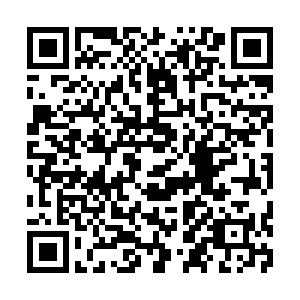 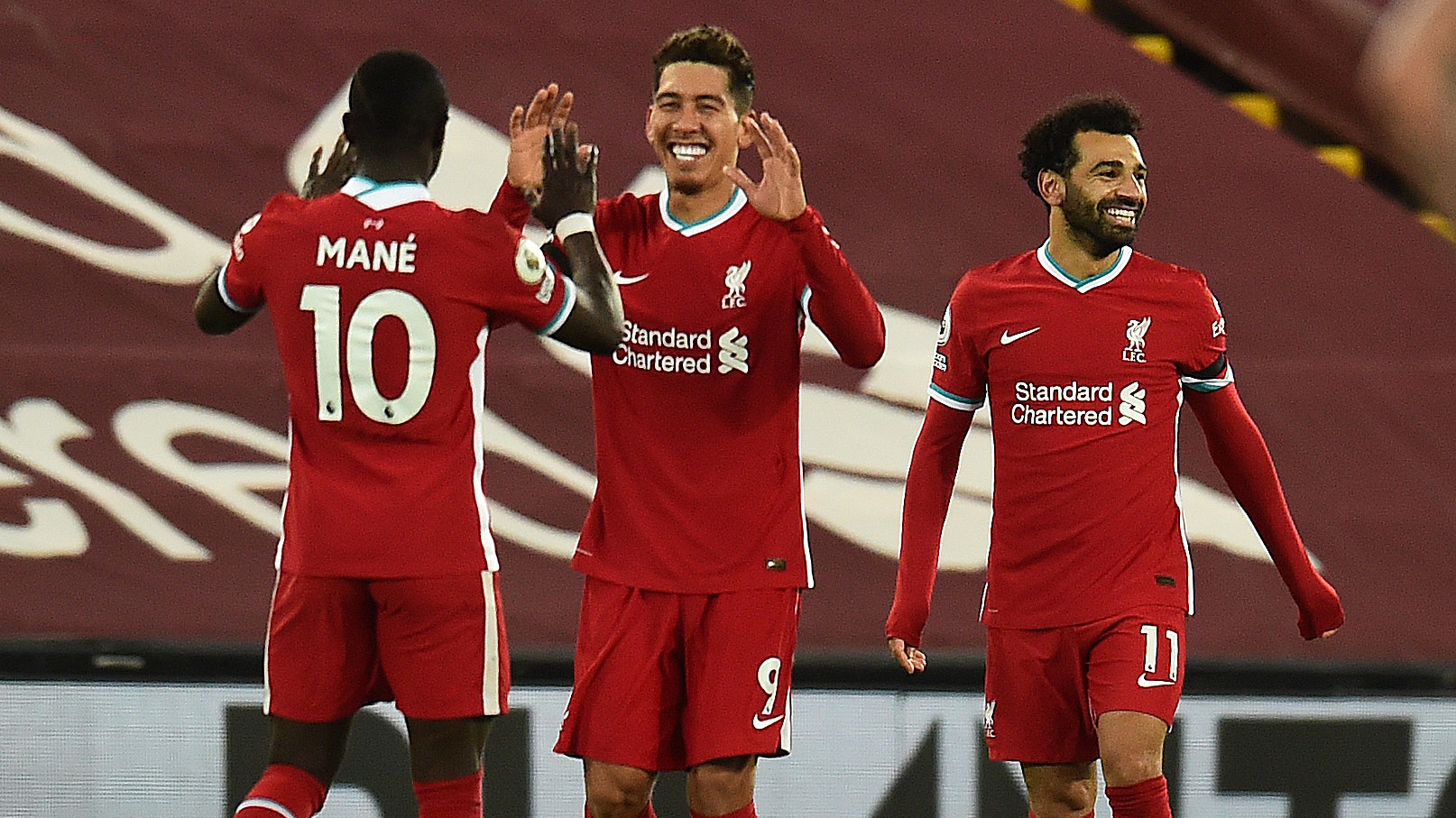 Roberto Firmino headed a 90th-minute winner as Liverpool beat Tottenham Hotspur 2-1 at Anfield on Wednesday to open up a three-point lead at the top of the Premier League table over the London club.

Liverpool have 28 points while Spurs are now second on 25 points with both teams having played 13 games. Southampton and Leicester are both on 24 points.

Mohamed Salah had put Liverpool ahead before Son Heung-min leveled for Spurs in the 33rd minute and while the home side dominated it was the visitors who had the best chances after the break.

But Firmino's powerful header from a corner ensured a victory for Juergen Klopp's side, leaving Jose Mourinho empty-handed, and the Spurs manager felt his side had deserved all three points.

"I told him (Klopp) the best team lost and he disagreed, but that's his opinion," Mourinho said.

"So close to winning, but we missed the chances, we had the chances, had the game under control, a draw would be a bad result - so you can imagine how we feel with a defeat," he said.

Klopp's side dominated from the outset and took the lead in the 26th minute when Salah's shot deflected off Spurs defender Toby Alderweireld and looped into the far corner.

But Tottenham struck back seven minutes later, Giovani Lo Celso breaking strongly before finding Son with a superb pass and the South Korean beat Alisson with a clever and composed finish.

Despite the home side enjoying the vast majority of possession, Spurs had two great chances to go ahead with Steven Bergwijn bursting into the box and holding off Trent Alexander-Arnold but his shot hit the post.

Moments later Harry Kane found himself unmarked from a Son corner but uncharacteristically made a mess of his header, directing the ball into the ground and off-target from a great position.

Such opportunities are rare at Anfield and the champions made Spurs pay at the death with Firmino leaping to power home a header from Andy Robertson's corner.

"A good game against a counter-attacking monster, the possession we had we did incredibly well," Klopp said.

"Yes they have scored a goal, had two chances, apart from that we controlled the game and it is a massively deserved three points and I am happy," he added.