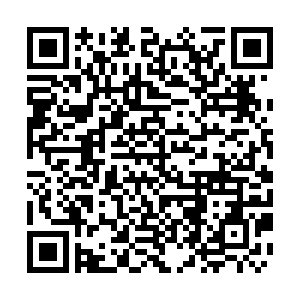 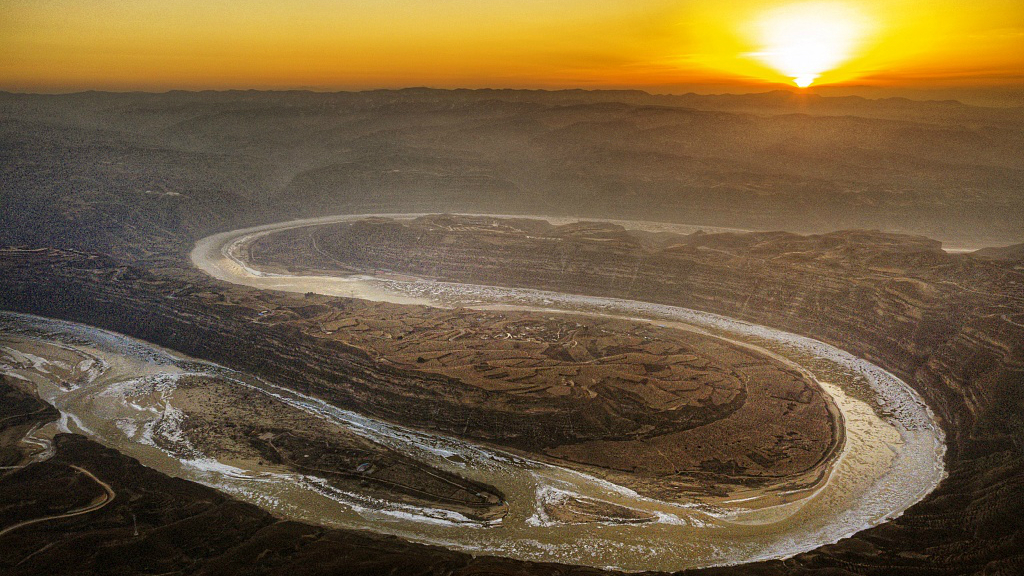 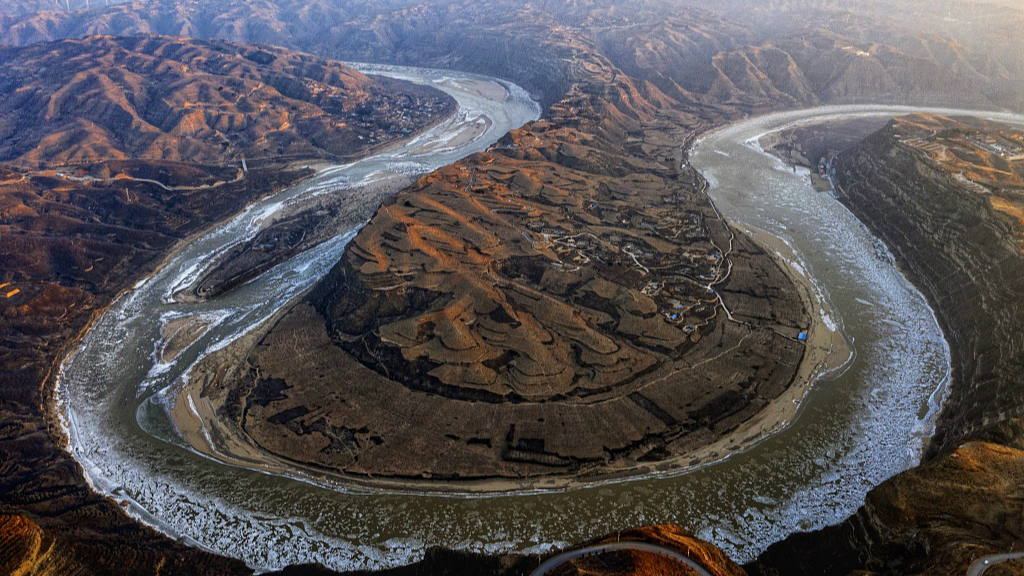 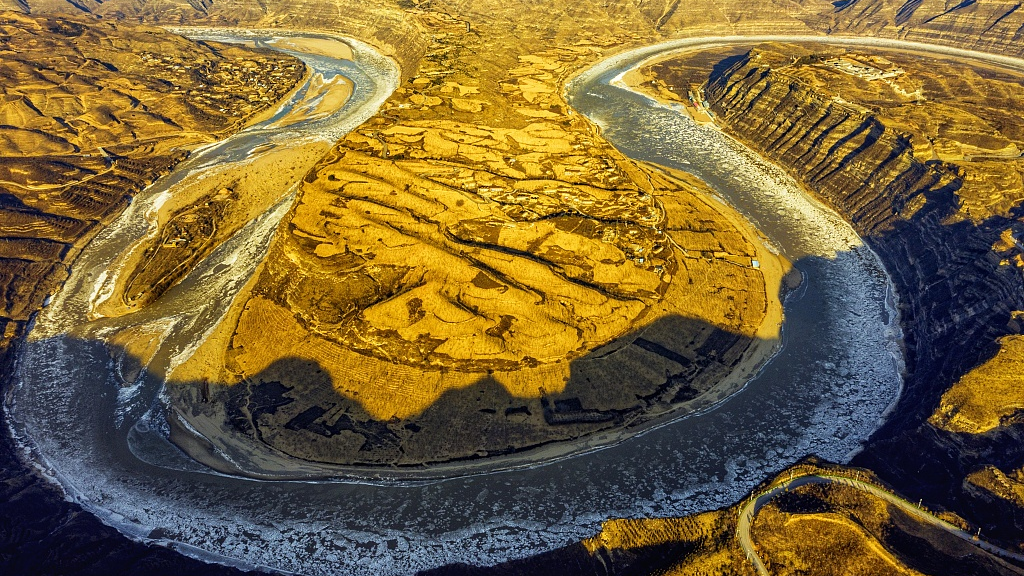 The falling temperatures in Qiankun Bay of the Yellow River produced ice floes on the surface of the water on Tuesday. The bay is located at the intersection of Shanxi and Shaanxi provinces in northern China. The ice floes reflected the sunshine like scattered diamonds, creating a magnificent scene.

Qiankun Bay is part of Shaan-Jin Grand Canyon. The word Qiankun refers to the Taiji Diagram in Chinese culture — a symbol also known as the 'yin and yang' circle denoting the dualism. The Yellow River swerves sharply at Qiankun Bay, marking a huge curve that resembles the Taiji diagram, hence the bay's name.