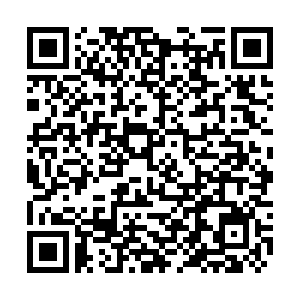 Coppery titi, as its name suggests, is a small monkey with a copper-red coat all over its body. Weighing less than one kilogram, this species has a relatively large range in a pristine region of the Amazon in Brazil and Peru.

They begin their mornings with an intense feeding session followed by a resting period in the middle of the day, then another feeding session in the afternoon. They spend around 75 percent of their feeding time eating fruits and the rest of it consuming leaves and insects. 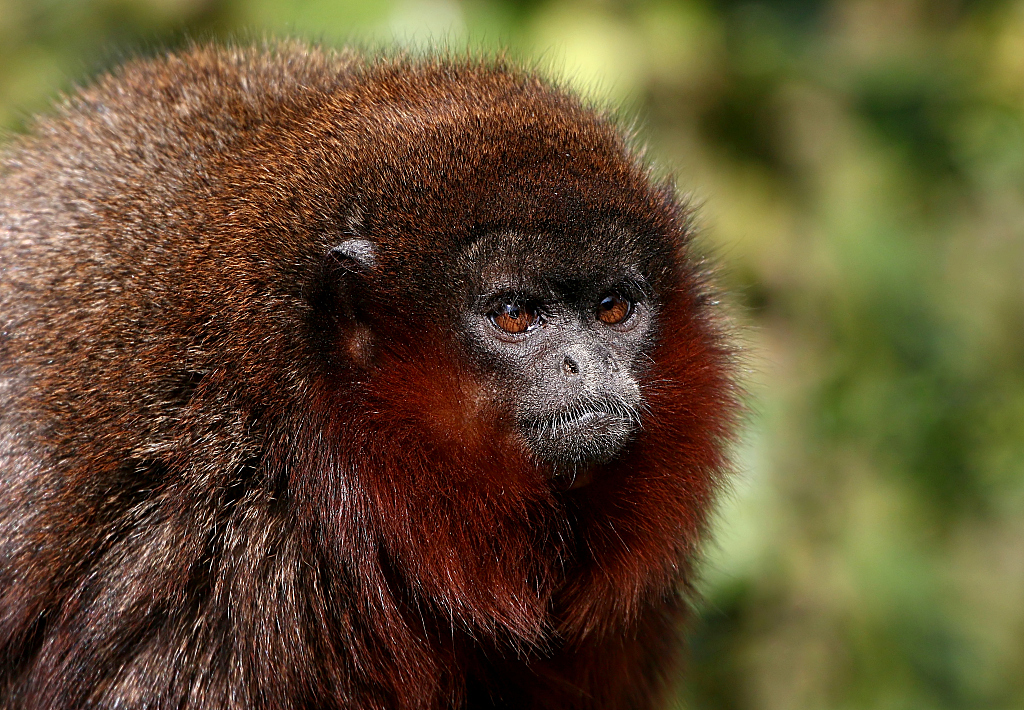 Unlike most primates, titi monkeys are caring fathers and the main carriers of the young. A father would carry the baby on its back within hours of its birth and continue to do so at all times, except when the mother is nursing, which happens until the baby monkey is around six months old. 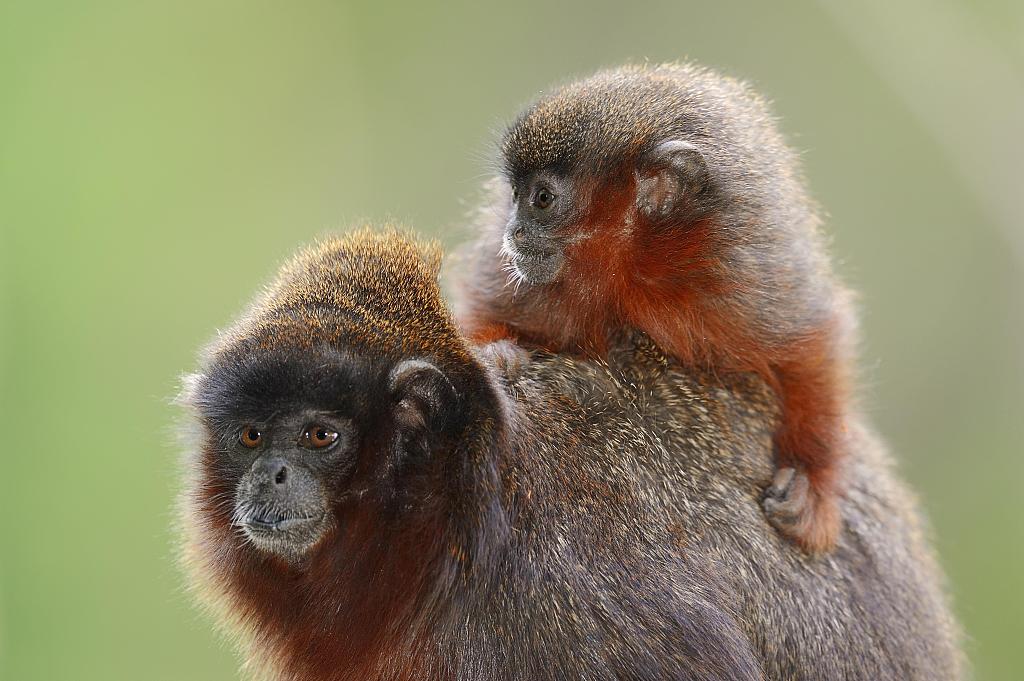 A coppery titi parent and its young. /VCG

A coppery titi parent and its young. /VCG

Apart from being a responsible father, the coppery titi is also a faithful mate. Coppery titis have a monogamous mating system, in which males and females mate for life. Couples start duetting as soon as a new pair is formed. Coppery titi pairs intertwine their tails when they are sleeping or sitting on tree branches, and they also groom and huddle each other even when not in the mating season. 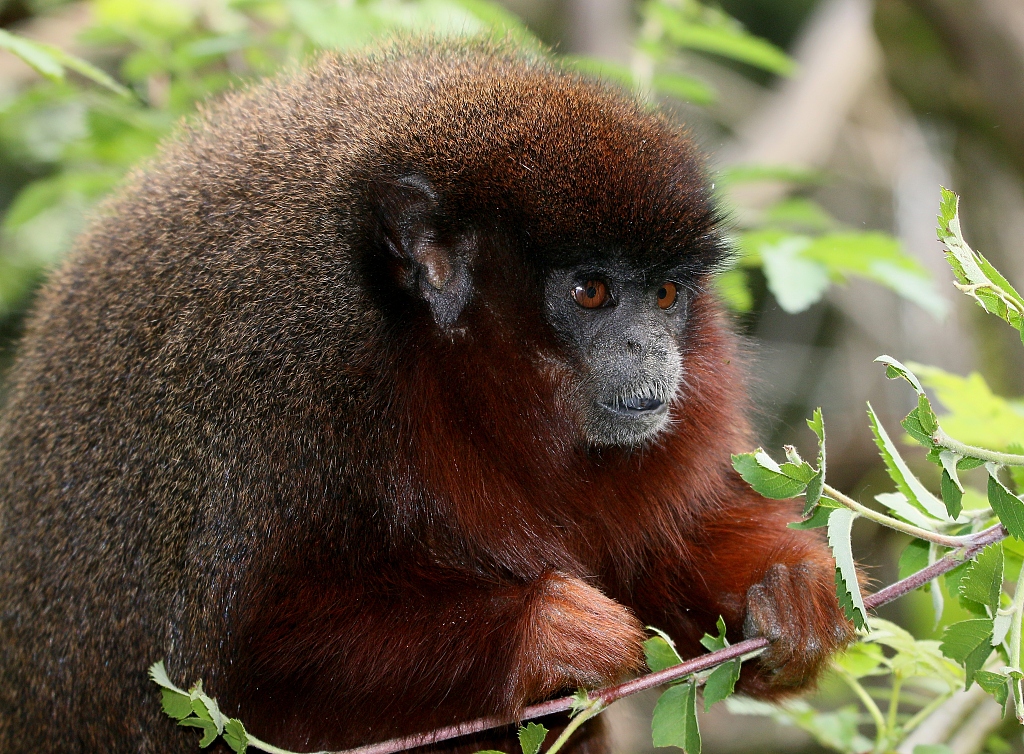 Coppery titis spend most of their time eating. /VCG

Coppery titis spend most of their time eating. /VCG

Coppery titis have a keen sense of smell. When two individuals meet for the first time, they sniff each other curiously.

Despite living in secluded forest regions, they sill face some threats from humans. They are occasionally hunted as bushmeat or for their tails which are used as dusters, although the species is listed on the Convention on International Trade in Endangered Species of Wild Fauna and Flora (CITES) Appendix II.