Download
Moon resources and exploration: Can politics be left behind to make space cooperation a choice?
First Voice 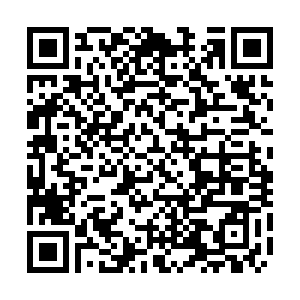 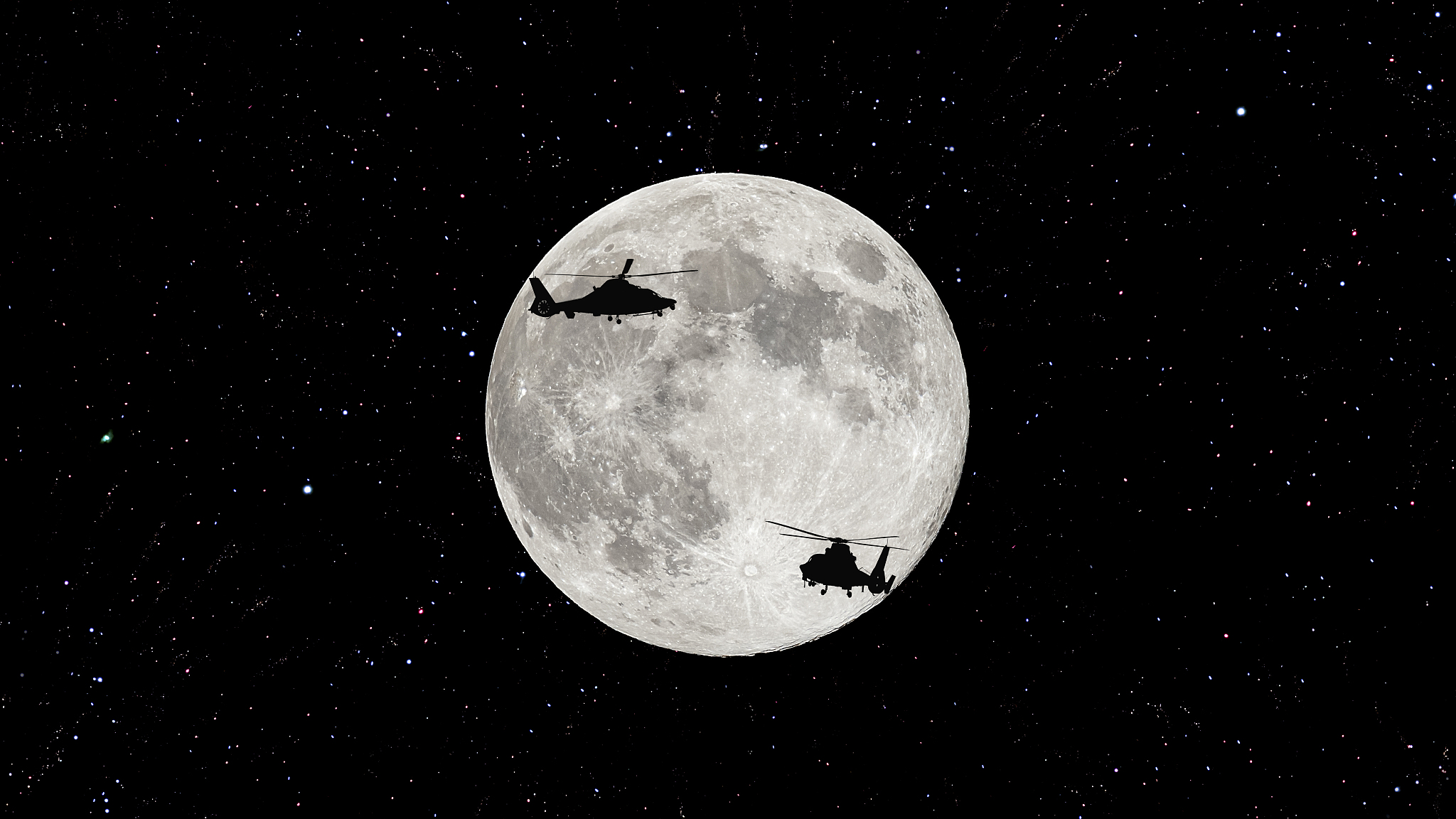 After successfully collecting soil and rocks from the moon, China's Chang'e-5 probe has returned home on Thursday. The success of the mission marks not only a major breakthrough to China's space technology but also for global exploration on the moon.

Before China, the United States and the former Soviet Union also brought samples from the moon, which have made a great contribution to our understanding of the closest astronomical body to us and also helped another scientific breakthrough in the energy and physics fields.

But this Chang'e-5' mission is even more promising.

"One of the innovation parts is that we collected samples from the 'youngest' part of the moon. This bears major scientific significance," said Xu Yansong, director for International Cooperation of China National Space Administration in China.

The moon is 4.5 billion years old, but our knowledge of its history is scarce. This time, China's Chang'e-5 probe landed in the northeast part of the moon's Oceanus Procellarum, or "Ocean of Storms," which has "younger" rocks and soil that are 2 billion or even 600 million years old.

This can help astronomers get a fuller picture of the history of the moon. 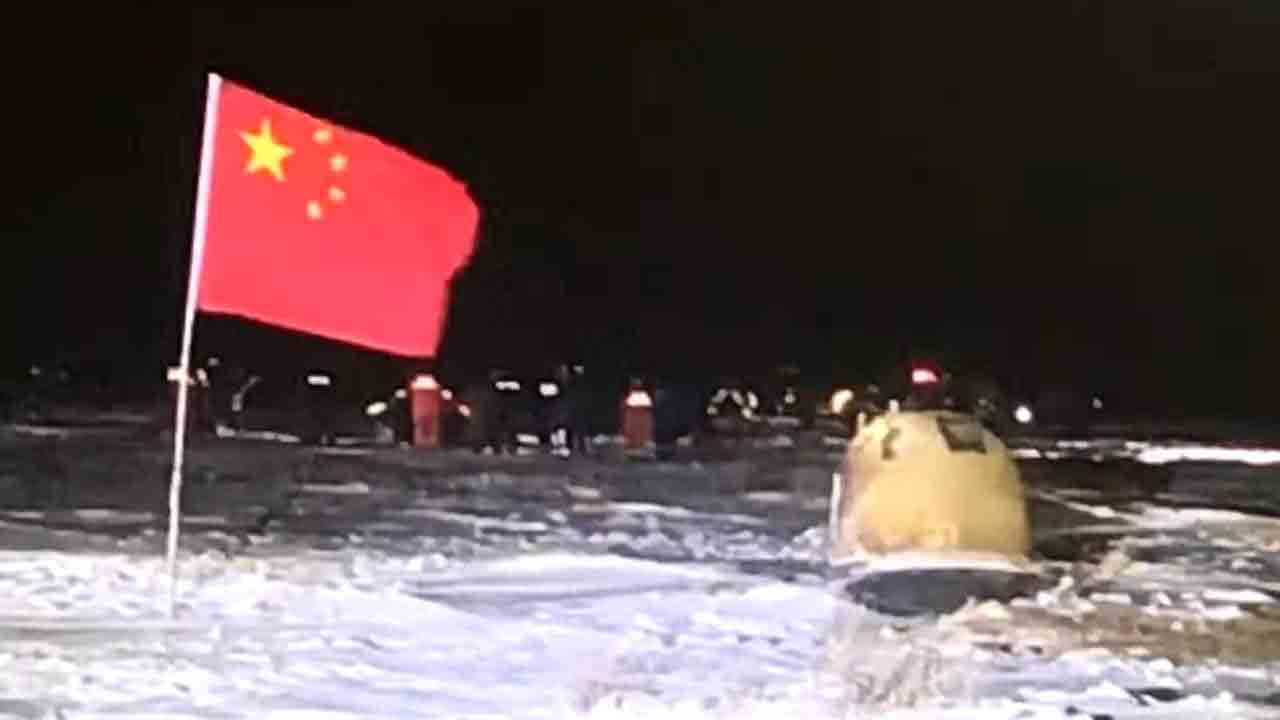 It's not only the moon. These rocks and soil could also contain important information on the material and energy in the solar system, including the evolving history of the solar system at the early stage, the composition of solar wind, and the historical record of meteorites hitting the moon.

But then it begs the question: Why do we need to care about what happened billions of years ago and light years away from us?

"Research on samples from the moon has far-reaching significance not only towards human's utilization of resources on the moon, but also human's own development in the energy field," explains Xu.

For example, the discovery of the element of Helium-3 is already exciting enough. It is widely believed to be an efficient, clean and safe fuel for fusion. Nuclear fusion reactors using 100 tons of helium-3 equals to the total energy consumption of the whole world in a year.

But the reserves of this element are scarce on Earth. There is only 500 kilograms that have been discovered on Earth. On the surface of the moon, scientists have already detected more than millions of tons of helium-3. As humans keep making breakthroughs in fusion and space technology, the mining of the helium-3 from the moon could well become the ultimate answer of the world's energy fix.

After landing on the moon, a lunar station will be the next goal. The water resources mined from the moon can be used for astronauts' daily life. They can also be decomposed into hydrogen and oxygen to make fuel for the spacecraft. In the permanent light area at the two poles of the moon, solar power plants can be built to provide resources. Scientific research stations can be built on the back of the moon to avoid radio interference from Earth and look at the stars from afar.

"As a complicated task, Chang'e-5 mission lays an important technology foundation on China's future work to build stations and conduct manned landing on the moon," said Xu. 'In the future, the moon could be used as an outpost for human's further space exploration."

And when that day comes that outer space is no longer an uncharted territory, those activities will need "space laws and regulations" just as humans need laws and governance on Earth. Xu notes that law is needed to limit how many resources can be mined from other planets. As we move further away from Earth,  can politics be left behind to make cooperation a viable choice when it comes to space exploration?