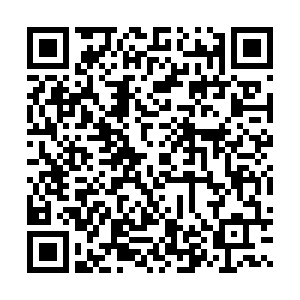 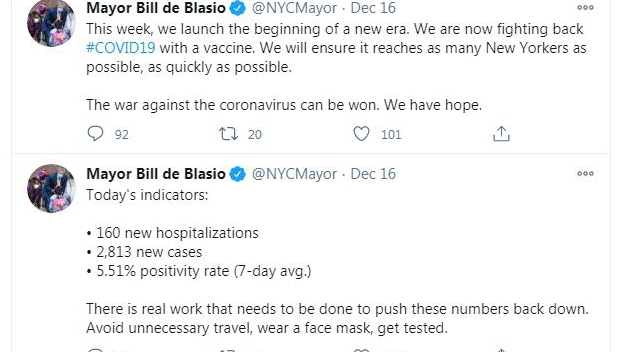 Bill de Blasio, the mayor of New York City, reiterated his belief on Tuesday that the city needs to go into a second full lockdown in the face of severe COVID-19 infections.

New York experienced 160 new hospitalizations and 2,813 new cases of the coronavirus on Tuesday, according to statistics de Blasio shared on his Twitter.

"Clearly, these numbers are going in the wrong direction," the mayor was quoted by NBC4 New York as saying. "Unfortunately, and I don't say it with anything but sorrow, but I do think it's needed. We're going to need to do some kind of shutdown in the weeks ahead, something that resembles the pause we were in in the spring."

In spring, New York became the epicenter of the outbreak of the COVID-19 pandemic in the United States. A total lockdown, with the exception of emergency workers, was put into place.

"We fought back. We became one of the safest places in the country. We opened our schools when most inner cities didn't. We've kept our schools safe," de Blasio was quoted by CNN as saying. 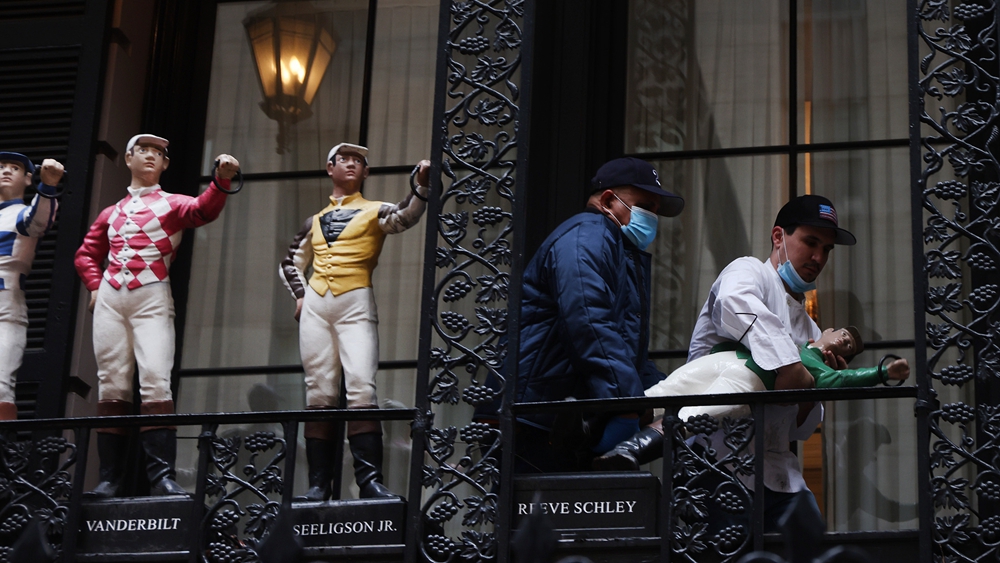 Workers take down the iconic jockey statues from the front of the 90-year-old Midtown restaurant, the 21 Club in New York City, December 14, 2020. /CFP

Workers take down the iconic jockey statues from the front of the 90-year-old Midtown restaurant, the 21 Club in New York City, December 14, 2020. /CFP

"But now we're seeing the kind of level of infection that we haven't seen since May, and we have got to stop that momentum or else our hospital system will be threatened," de Blasio said during an interview with CNN.

"There is real work that needs to be done to push these numbers back down," he tweeted.

Days ago, New York State Governor Andrew Cuomo also expressed his worry about endangering the hospital system. "If our hospital capacity becomes critical, we're going to close down that region, period," Cuomo was quoted by Independent as saying.

On Monday, healthcare workers around the country, including New York, rolled up their sleeves for the first COVID-19 shots.

Sandra Lindsay, an intensive care nurse at Long Island Jewish Medical Center in New York, became the first person in the city to be vaccinated and said she felt like healing is coming.