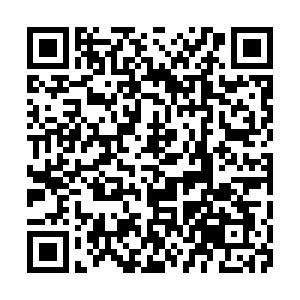 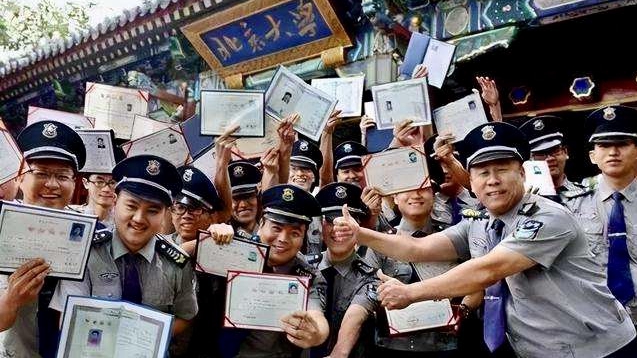 Beijing-based Peking University is one of China's elite academic institutions. The strong intellectual atmosphere is an inspiration to many on campus including its security guards. Some of them have studied and received degrees from the university, transforming their lives.

Zhang Juncheng, 44, is among those guards. He is now head of a secondary vocational school in his hometonw in Changzhi City in north China's Shanxi Province.

More than twenty years ago, Zhang began to work as a security guard at Peking University, where he lived and worked under a military-like system, which emphasized unity and discipline. And when he opened the school five years ago, he brought in that management style.

"Working at Peking University changed my habits. I found the military-like management is quite helpful for the students' behavior and learning habits," Zhang explained. 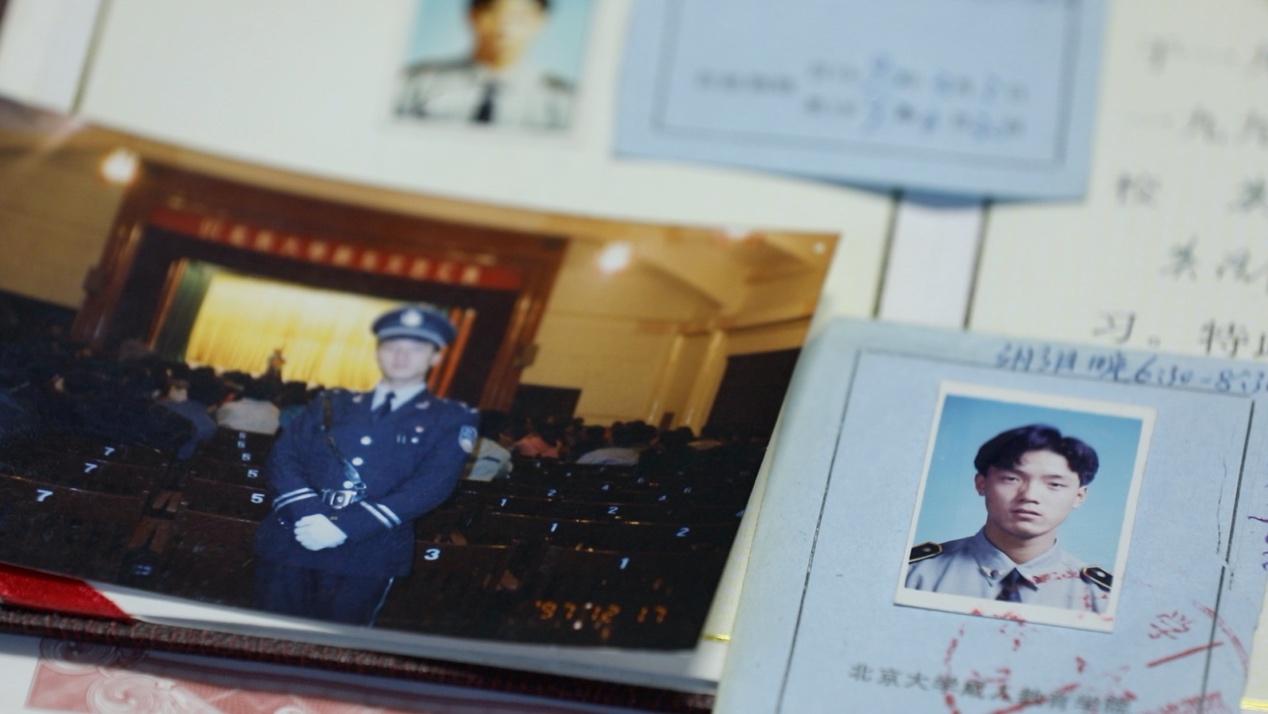 Some photos and certificates of Zhang Juncheng working and studying at Peking University. /CGTN

Some photos and certificates of Zhang Juncheng working and studying at Peking University. /CGTN

Zhang was one of the pioneers. He comes from a poor rural family and only had a middle school education. "Ultimately, it was the severe poverty of my family that drove me to make a change," he said.

In 1994, while he worked at Peking University, he met a professor and was encouraged to keep learning after work. One year later, he passed the entrance exam and was admitted to the university's law school.

"We worked three shifts a day. I often ran between classes and work and was too busy to eat. But I didn't feel it was tough, on the contrary, it was quite fulfilling," Zhang recalled. 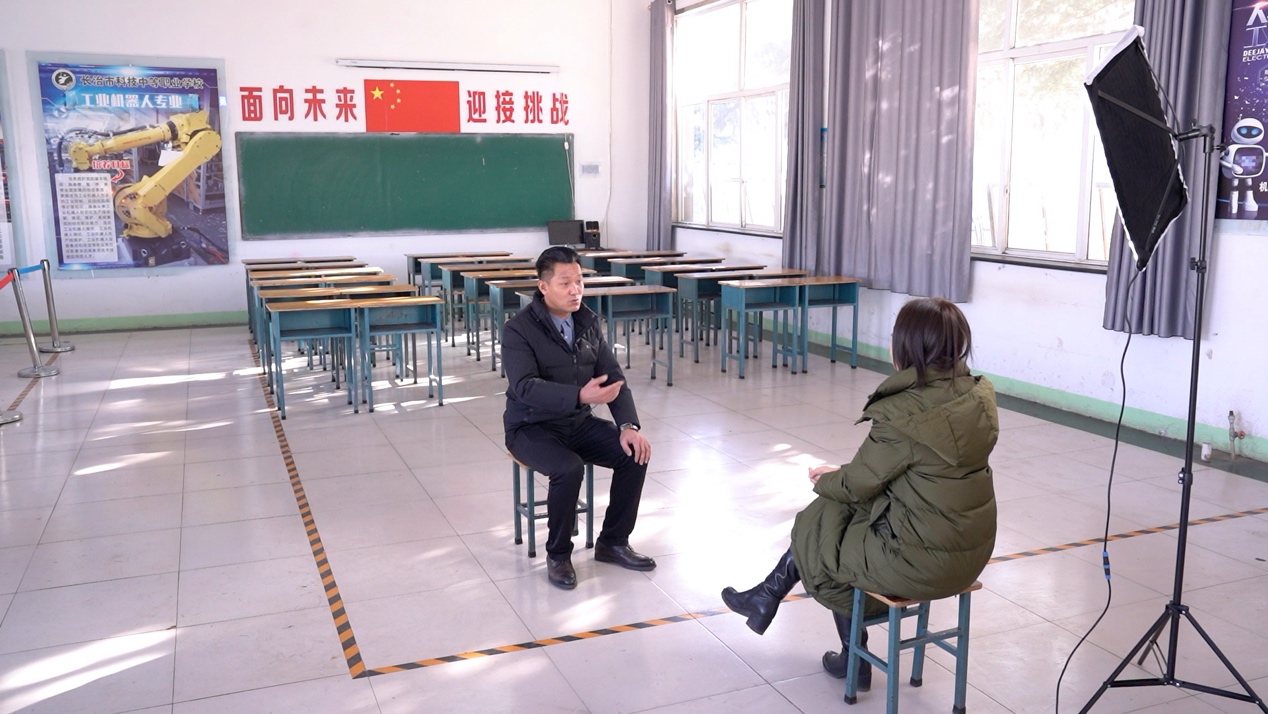 Zhang Juncheng (L) is receiving an interview with CGTN in a classroom of the vocational school he founded in his hometown in Changzhi, north China's Shanxi Province. /CGTN

Zhang Juncheng (L) is receiving an interview with CGTN in a classroom of the vocational school he founded in his hometown in Changzhi, north China's Shanxi Province. /CGTN

After graduating from the university, Zhang chose to return to his hometown in Changzhi, where he got the chance to work as a teacher.

"After I worked as a teacher," he recalled, "I started to realize the job suited me well. Gradually, I fell in love with it. Looking back, I believe my interest in education has its roots in the profound influence of Peking University on me."

In 2015, Zhang decided to establish a secondary vocational school. His goal is to provide opportunities to more students who failed to enter high school.

He hopes they can learn to master a trade and become excellent craftsmen. Most importantly, he says they need to keep in mind that knowledge shapes destiny.

In the eyes of others, Zhang is a resounding success, but he doesn't think so. "I don't think I'm successful. But I'm always on my way to success. True success has no destination," he said.

(Cover: More than 500 security guards at Peking University have been admitted to the school and other universities. /Guangxi Daily)