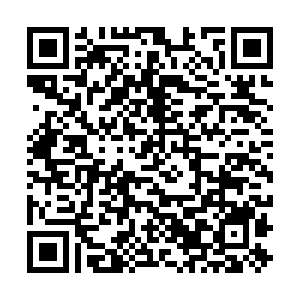 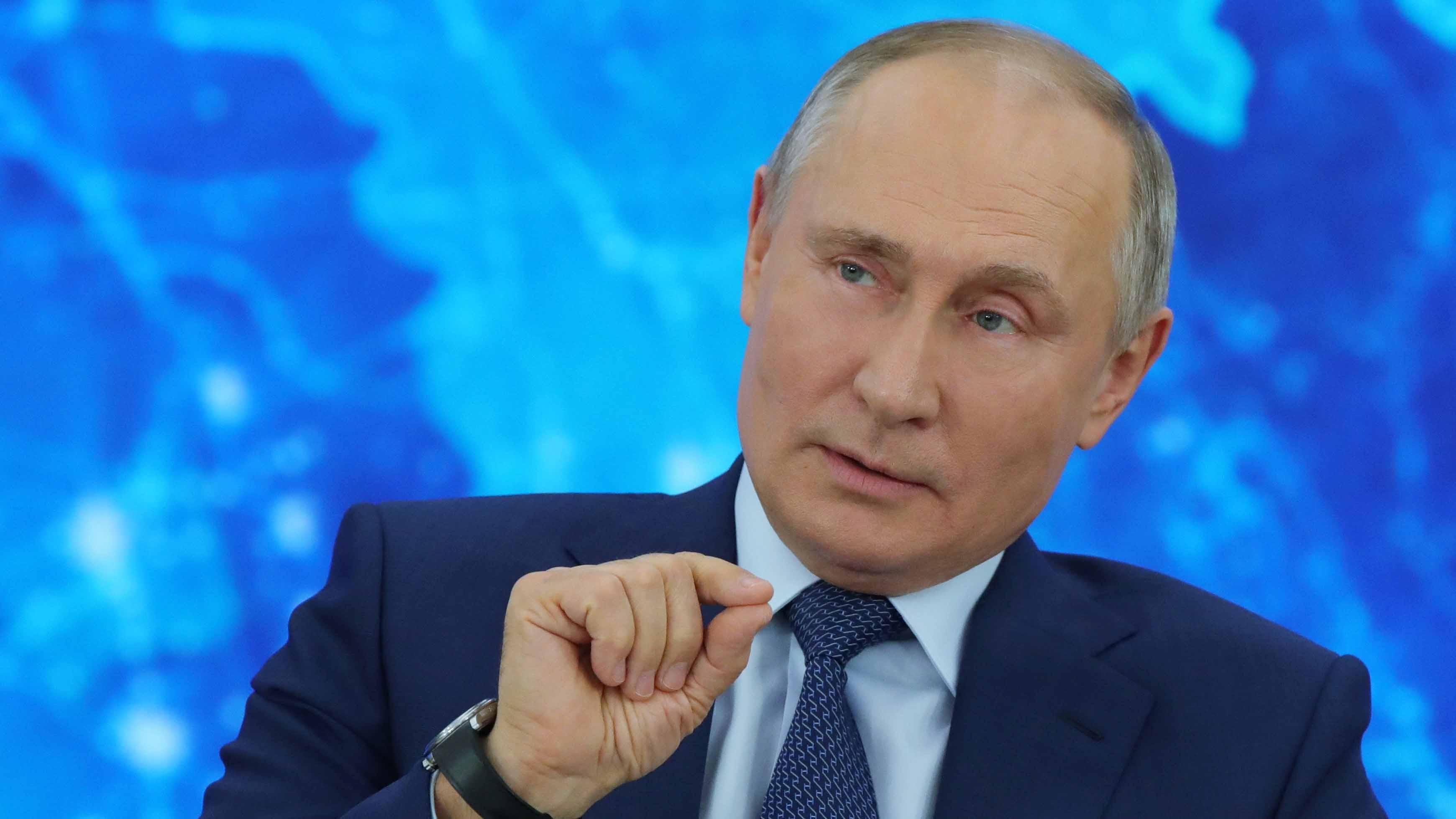 Russian President Vladimir Putin said at an annual year-end press conference on Thursday that he hoped U.S. President-elect Joe Biden would help resolve some of the difficult issues in relations between Moscow and Washington, improving the Russia-U.S. ties.

"We believe the U.S. president-elect will sort things out because he has both domestic and foreign policy experience," the Russian leader said.

The annual press conference, the 16th of its kind, was held virtually this year due to the COVID-19 pandemic, with Putin taking questions live from his Novo Ogaryovo residence.

Putin was one of the last leaders of the world's major countries to congratulate Biden on winning the November U.S. presidential election, saying earlier this week he was ready for "collaboration."

He also added that Russian hackers had not meddled in the 2016 U.S. presidential vote to help U.S. President Donald Trump get elected.

Commenting on ties with leaders of other countries, Putin said that he has maintained a very friendly, pragmatic and trustful relationship with Chinese President Xi Jinping.

He said that China and Russia have been in close cooperation in various areas, stressing that the pragmatic, cooperative relationship with the Chinese leader will largely benefit the development of the ties between the two countries. 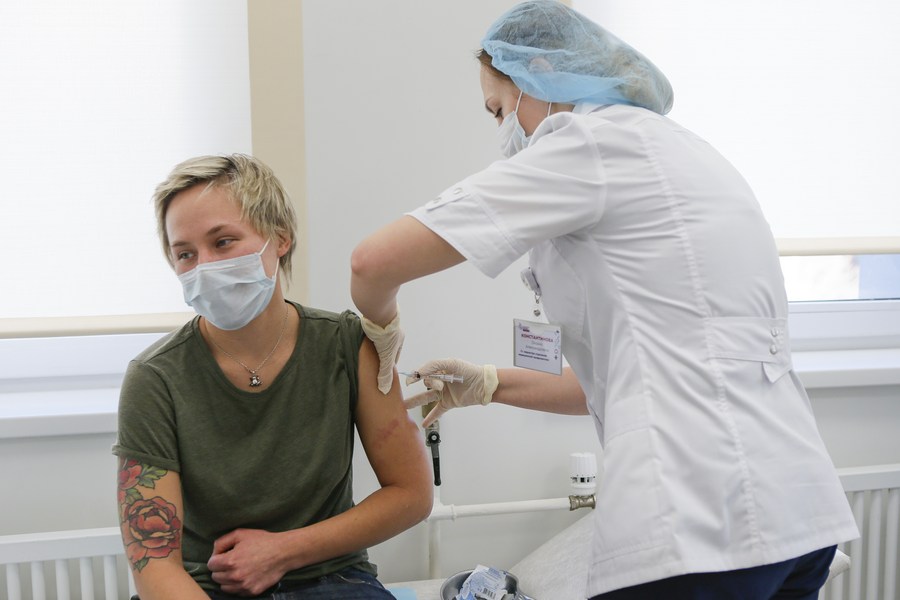 Putin said that he had yet to be inoculated with a Russian-made vaccine against COVID-19 but would do so when possible, adding that Russia's vaccine was safe and effective.

Putin, 68, said he's above the recommended age for the COVID-19 vaccine.

"Our health care professionals say the vaccines... are meant for people of certain ages... people like me are not yet allowed to take vaccines," Putin said at the press conference. "I am a law-abiding citizen and I always listen to what our healthcare professionals say, therefore I haven't been inoculated yet, but I will surely do that as soon as it is permitted."

Speaking on the COVID-19 pandemic, Putin touted Russia's health system, saying it has coped with the pandemic more efficiently than other countries, and Russia is among the world's top three countries in terms of virus testing.

Yet to make a decision on another presidential run

The incumbent Russian president said that he had not yet decided whether or not he would run for president again when his current term in the Kremlin ends in 2024, and that it was too early to talk about it.

"I haven't decided for myself whether I'll run or not in the election in 2024," he told reporters at his televised annual news conference.

Putin presided over sweeping constitutional reforms this year that, among other things, allow him to run for two more six-year terms as president, potentially extending his rule until 2036.

The Russian leader, in power either as president or prime minister since the turn of the century, was due to step down at the end of his second consecutive presidential term, his fourth in total, in 2024.