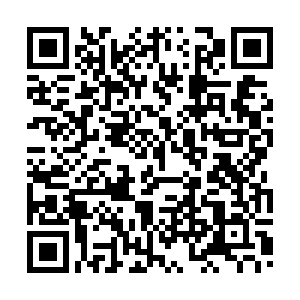 Sport's highest court announced on Thursday its decision to reduce Russia's doping ban from four to two years from the international sport, the Court of Arbitration for Sport said in a statement.

The ruling will leave Russian athletes without their flag and national anthem at next year's Tokyo Olympics and at the 2022 soccer World Cup in Qatar, a severe blow to Russian sport which has been tarnished in recent years by a string of doping scandals.