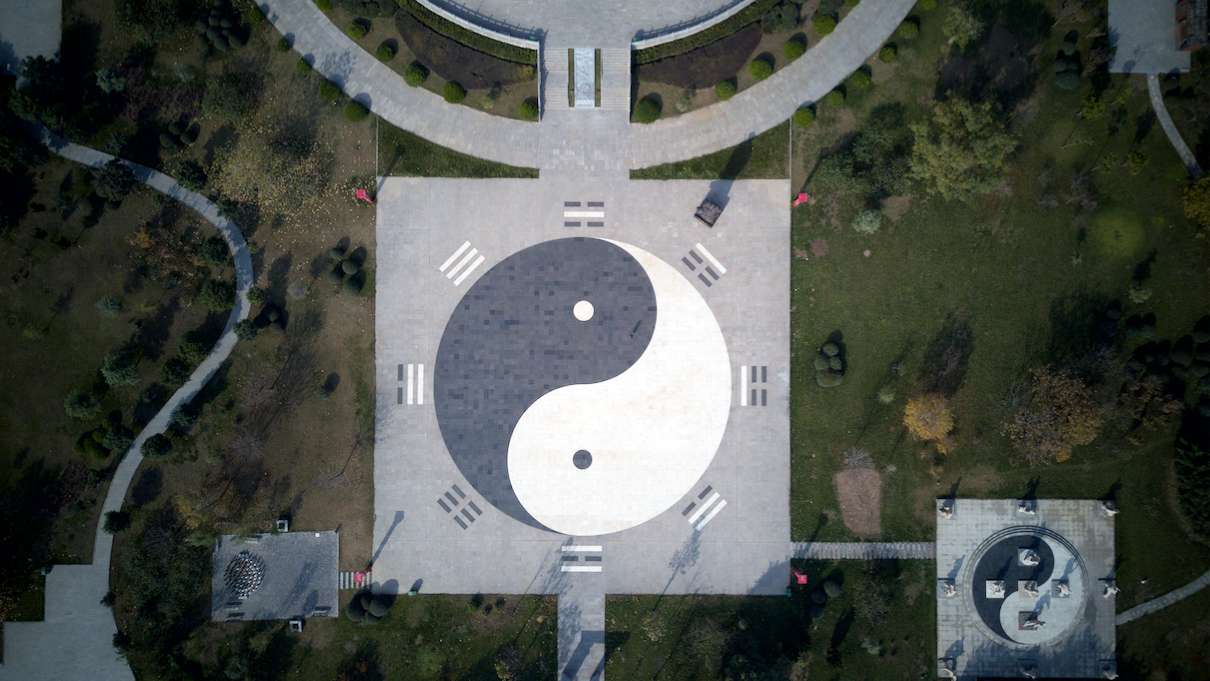 China proposed Taijiquan as a world heritage and also took part in a joint proposal with Malaysia to elevate the Wangchuan ceremony to the same international level. Both proposals were approved on Thursday and these activities are now part of the UNESCO's Representative List of the Intangible Cultural Heritage of Humanity.

The inclusions make China rank first in the world with a total of 42 intangible cultural heritage items inscribed on the UNESCO Intangible Cultural Heritage List.

The decision was made during the online meeting of the UNESCO Intergovernmental Committee for the Safeguarding of the Intangible Cultural Heritage held from December 14 to 19 in Kingston, capital of Jamaica, which reviewed 50 intangible cultural heritage items declared by 57 countries. 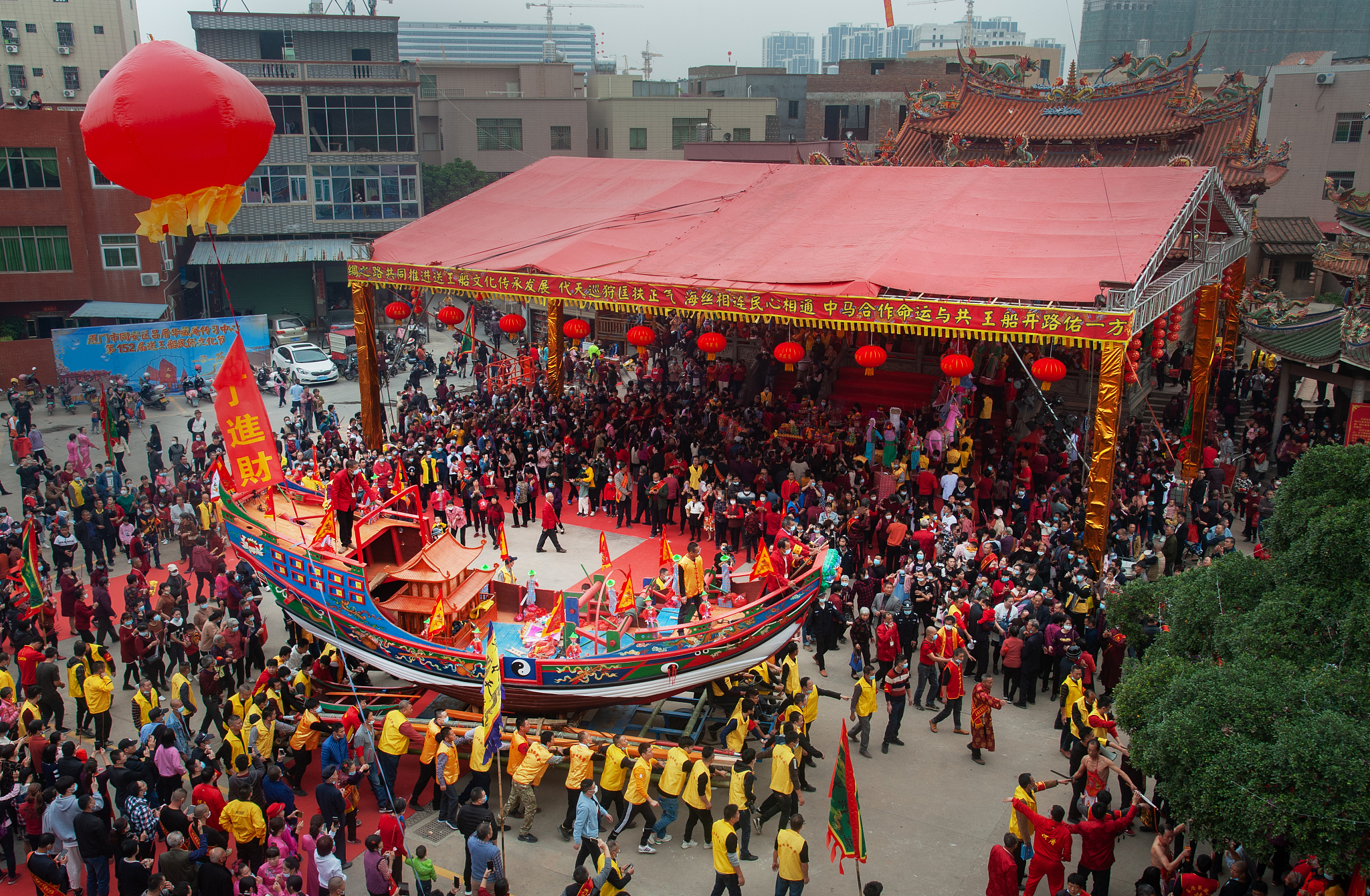 Taijiquan is a traditional physical exercise characterized by circular movements that work in concert with breath regulation and the cultivation of a healthy mind. Born in the mid-17th century in Wenxian County, central China's Henan Province, martial arts have spread to more than 150 countries and regions, attracting more than 100 million people to practice.

The Wangchuan ceremony is rooted in folk customs of worshipping Ong Yah, a deity believed to protect people and their lands from sea disasters. Originated in China's Minnan (southern Fujian Province) region between the 15th and 17th centuries, the tradition is now centered in the coastal Xiamen Bay and Quanzhou Bay areas, as well as in the Chinese communities in Melaka, Malaysia. The ritual is a vivid example of the spread and integration of Chinese culture in countries along the Maritime Silk Road.