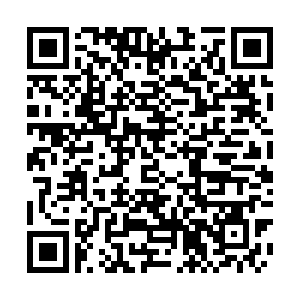 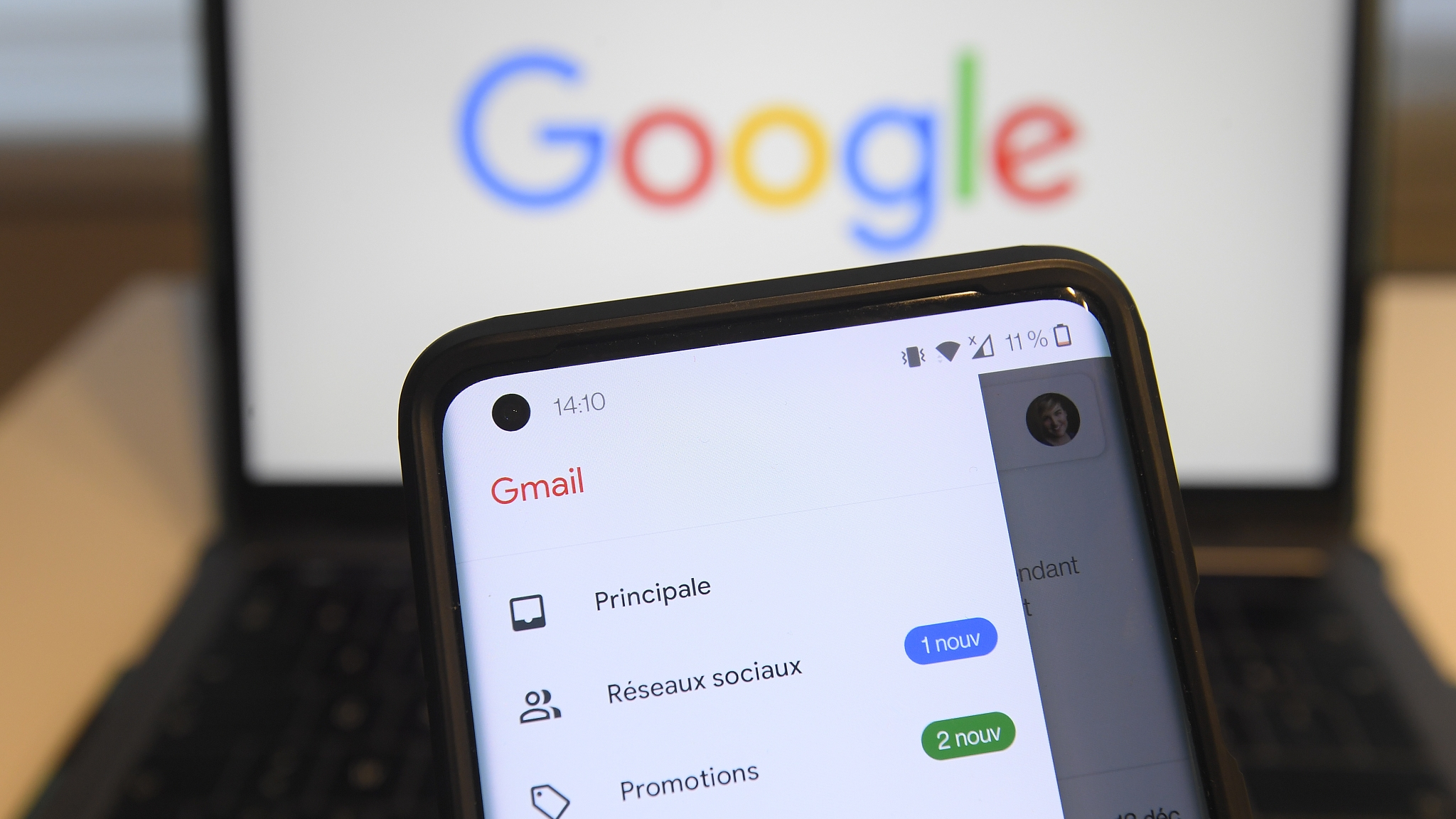 Texas and nine other states sued Google on Wednesday, accusing it of working with Facebook in violation of antitrust law to boost its already-dominant online advertising business.

The states asked that the Alphabet-owned company, which controls a third of the global online advertising industry, compensate them for damages and sought "structural relief," which is usually interpreted as forcing a company to divest some of its assets.

The Texas lawsuit is the second major complaint from regulators against Google and the fourth in a series of federal and state lawsuits aimed at reining in alleged bad behavior by Big Tech platforms that have grown significantly in the past two decades. The lawsuit was filed in the Eastern District of Texas.

Wednesday's action raises the legal stakes for Google, which is now expected to face a third antitrust lawsuit from another group of attorneys general on Thursday, according to a source familiar with the matter.

In its lawsuit, Texas asks a judge to find Google guilty of breaking antitrust law and to order the violations to stop. It also accused Google of working with Facebook. The two companies compete heavily in internet ad sales and together capture over half of the market globally.

"As internal Google documents reveal, Google sought to kill competition and has done so through an array of exclusionary tactics, including an unlawful agreement with Facebook, its largest potential competitive threat," the lawsuit said.

Google also allowed its own exchange to win ad auctions even when others bid higher, it further stated.

A Google spokeswoman said the company will defend itself from the lawsuit's "baseless claims in court." She added: "Digital ad prices have fallen over the last decade. Ad tech fees are falling too. Google's ad tech fees are lower than the industry average. These are the hallmarks of a highly competitive industry."

Paxton joined the U.S. Justice Department's lawsuit against the company in October, which accused the $1 trillion California-based company of illegally using its market power to hobble rivals. The lawsuit was joined by 11 other states when it was filed.