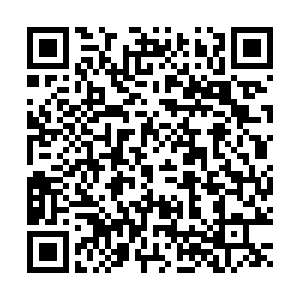 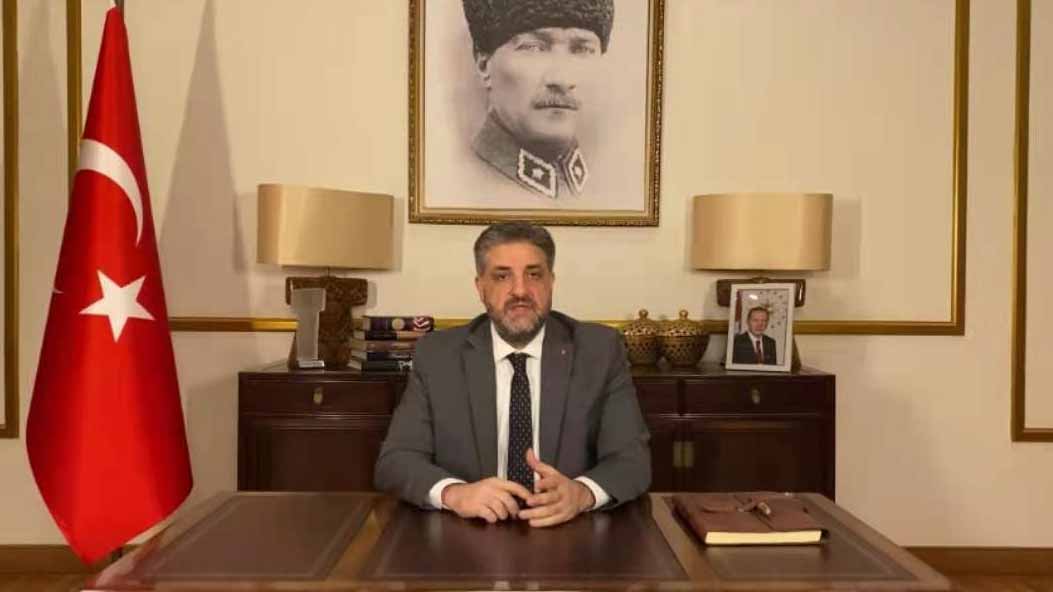 The first freight train from Turkey to China departed Istanbul on December 4, and is set to arrive in the Chinese city of Xi'an this week. The train, carrying 42 shipping containers filled with export products, is the first to head to China from Turkey since the China-Europe freight line traveled through Turkey on November 11, 2019.

In an exclusive interview with CGTN, Turkish Ambassador to China Emin Önen said COVID-19 has disrupted global logistics and led to diminished trade, against such a backdrop, land transport routes have become more important in promoting cross-border flow of goods and services.

"The railway connections between China and Europe became even more vital in [the] current situation. The freight train plays a crucial role in stabilizing international logistics and the global supply chain," said Ambassador Önen.

"[The] Chinese economy's recovery is a good news for the whole world. It provides an important lesson of getting out of the pandemic. China's experience is a good example of how successful epidemic control can bring economic benefits," noted the ambassador.

As for the future, Ambassador Önen said as one of the first countries to participate in the Belt and Road Initiative (BRI), Turkey is always looking to deepen its cooperation with China.

"Turkey serves as a link of Asia and the European continent. It has important geographical significance. In the future, we would like to enhance cooperation with China at all levels, including in the fields of trade, investment and culture," he said.

"We believe the railway connections could strengthen bonds in transport, trade, and culture and provide better services to countries along the route," said Hua. She also said the number of China-Europe freight trains has increased despite the pandemic, serving as a bond in the ongoing fight against the virus.

The China-Europe freight train network makes a crucial part of the BRI. The rail service network bucked up during the pandemic, with a total of 10,180 trips made as of November 5, official data showed.

In 2019, the total trade volume between China and Turkey hit over $22 billion, turning China into Turkey's third largest trading partner.