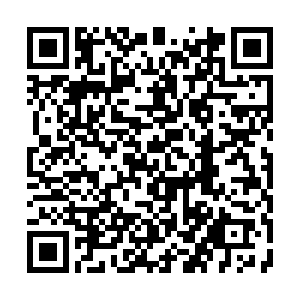 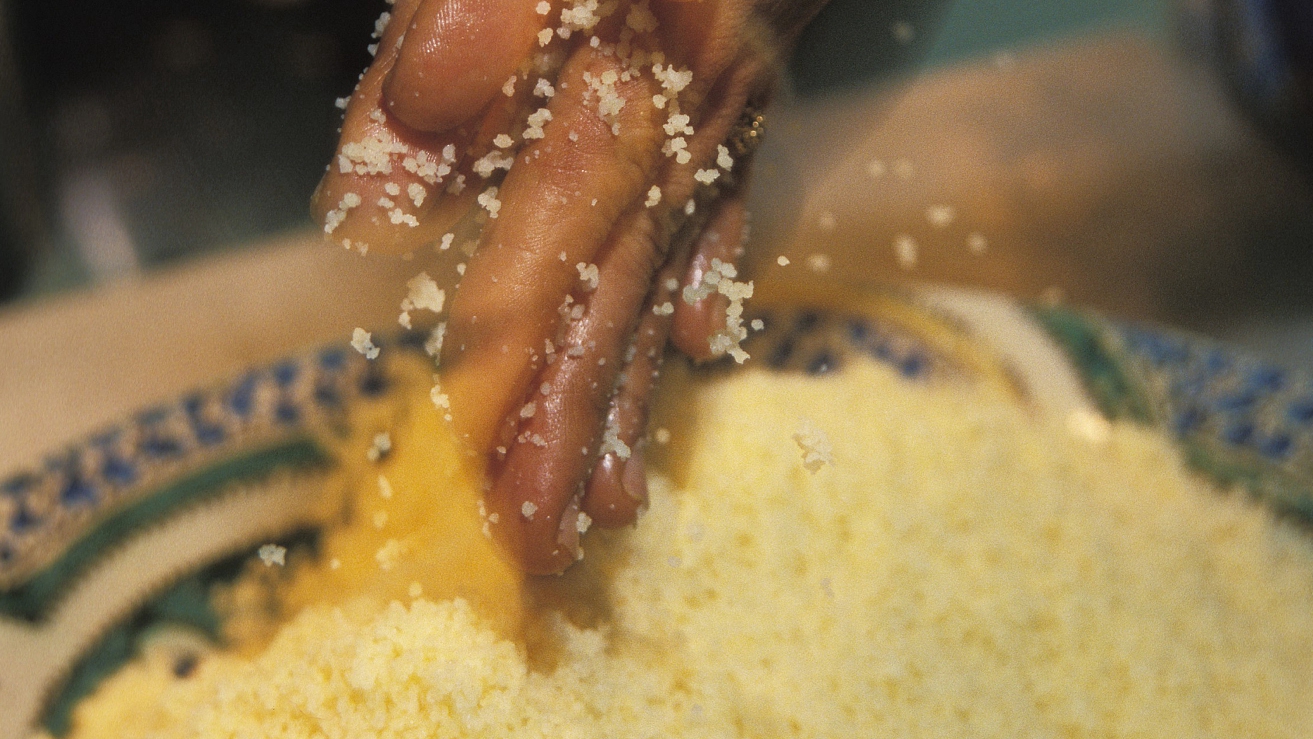 Couscous, the Berber dish beloved across northern Africa's Maghreb region and beyond, joined the UN list of the world's intangible cultural heritage on Wednesday.

The countries that submitted the listing to UNESCO – Algeria, Morocco, Tunisia and Mauritania – may have their differences, but their common love of the grain staple runs deep.

"Couscous, present at every social or cultural event, is at once ordinary and special," their joint presentation argued.

"Ordinary because of the frequency of its use in a family setting, and special because of the unifying and propitiatory role it plays at convivial community occasions at which food is shared."

Bland by itself, couscous is served with meat or fish, spicey stews, chickpeas and vegetables in a mouth-watering variety of dishes.

"I think we are the only Arab countries to have a high regard for this dish," he said. "It is impossible not to eat it every Friday."

"Moroccans are crazy about couscous and even children love it. It shows that the couscous flame will never go out."

Across the region, couscous – also known as Seksu, Kusksi and Kseksu – is as elementary as rice or noodles are to Asian cuisine, the staple without which no meal is complete.

Arabic dictionaries have documented "Kuskusi" since the 19th century, though it is known to be far older.

The regional pride in couscous found full expression in the countries' joint nomination for the "knowledge, know-how and practices pertaining to the production and consumption of couscous."

"Women and men, young and old, sedentary and nomadic, from rural or urban communities or from immigrant backgrounds all identify with this element," it gushed.

"The ethos of couscous is the expression of community life."

Couscous is prepared from wheat or barley, and sometimes from maize, millet or sorghum, which is ground into semolina.

This is rolled into pellets which are sieved and later soaked and repeatedly steamed.

"Women, in particular, play a fundamental role in the preparation and consumption of the dish, and in practising and preserving the related symbolic value systems," said the paper.

The girls learn not only the techniques, but also "the songs, gestures, characteristic oral expressions and ritual organisation" that go along with the process.

Algerian chef Rabah Ourrad said about making his couscous dishes: "I didn't learn this in a cooking school. It's decades of observing the mothers, the sisters and all North African women who are experts in this."