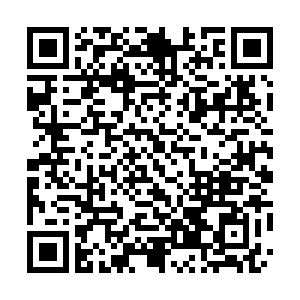 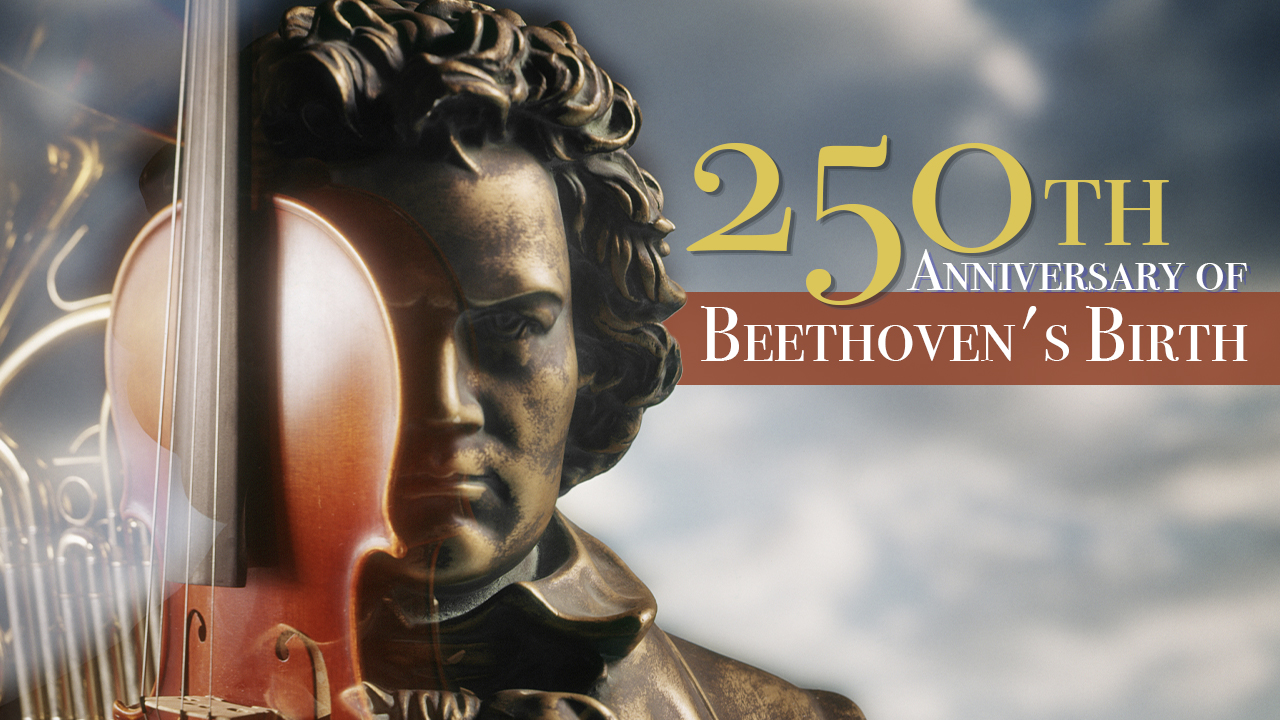 This year, the world celebrates the 250th birthday of Ludwig van Beethoven. People around the world commemorated the brilliant German composer and pianist and promoted his everlasting spirit despite the COVID-19 pandemic.

China also saw various commemoration events held throughout the anniversary year. On Wednesday, a 16-hour-long marathon concert titled "Beethoven in China" was held, attracting about 100 musicians, scholars, critics, and numerous fans both at home and abroad.

"After 250 years, Beethoven's works are still playing around the world, and everyone still remembers him. His artistic value is beyond doubt, and he played a great role in elevating human civilization," said Zhang Liang, permanent conductor at Shanghai Philharmonic Orchestra, who participated in the marathon concert.

"From Beethoven's life experience, we see how he faced various difficulties and lived strongly. His spirit also applies to the special year of 2020, when human beings encounter the pandemic," he added. 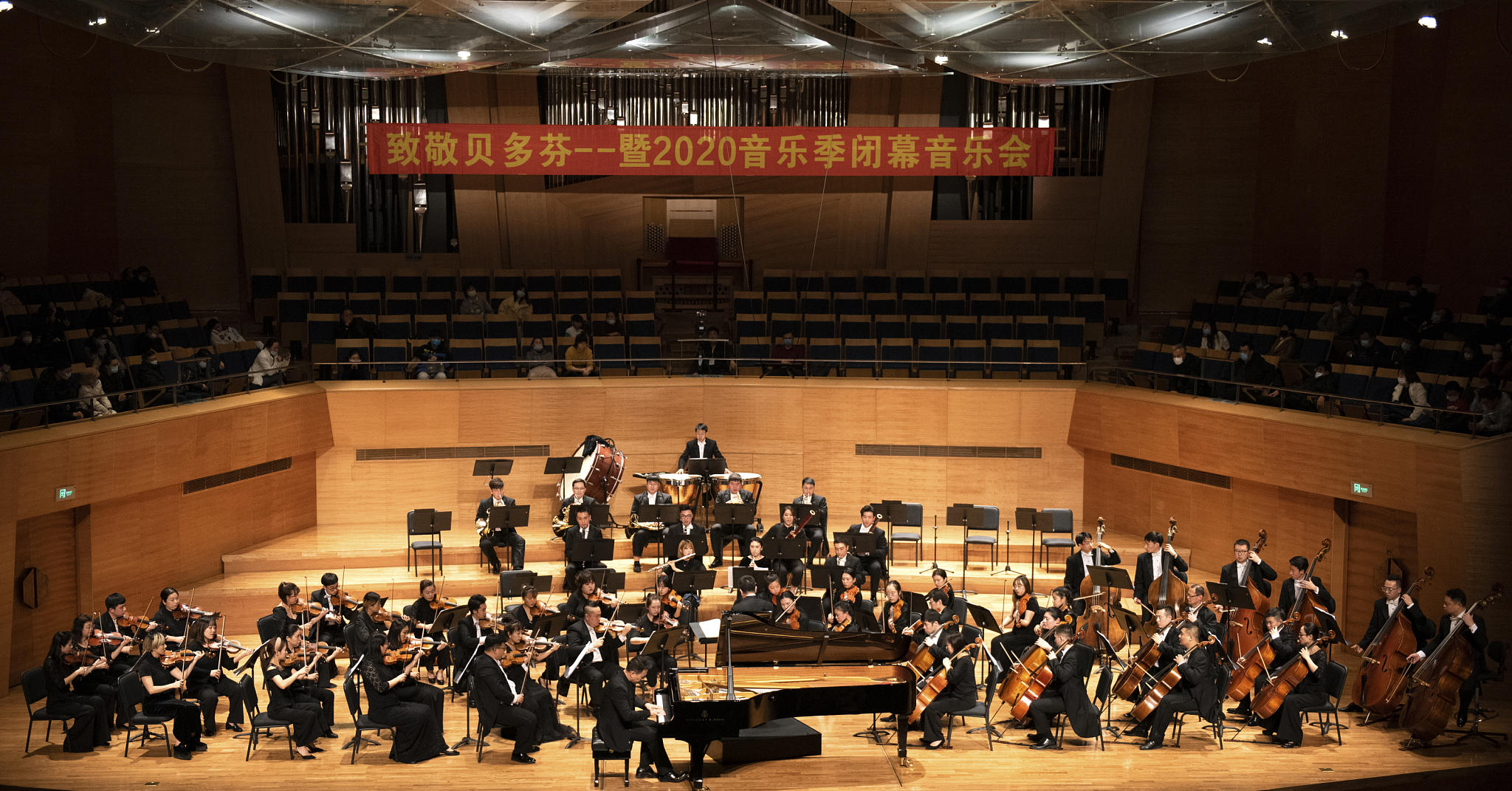 In 1770, Beethoven was born in a musical family in Bonn. Although his birthday is unknown, he was baptized on December 17.

His first music teacher was his alcoholic tenor father. He forced Beethoven to learn piano at a very early age with the hope that his son will become a child prodigy like Wolfgang Mozart. Beethoven performed publicly for the first time at the age of 7 and made his first piano variations publicized at the age of 11 with the help of his teacher. 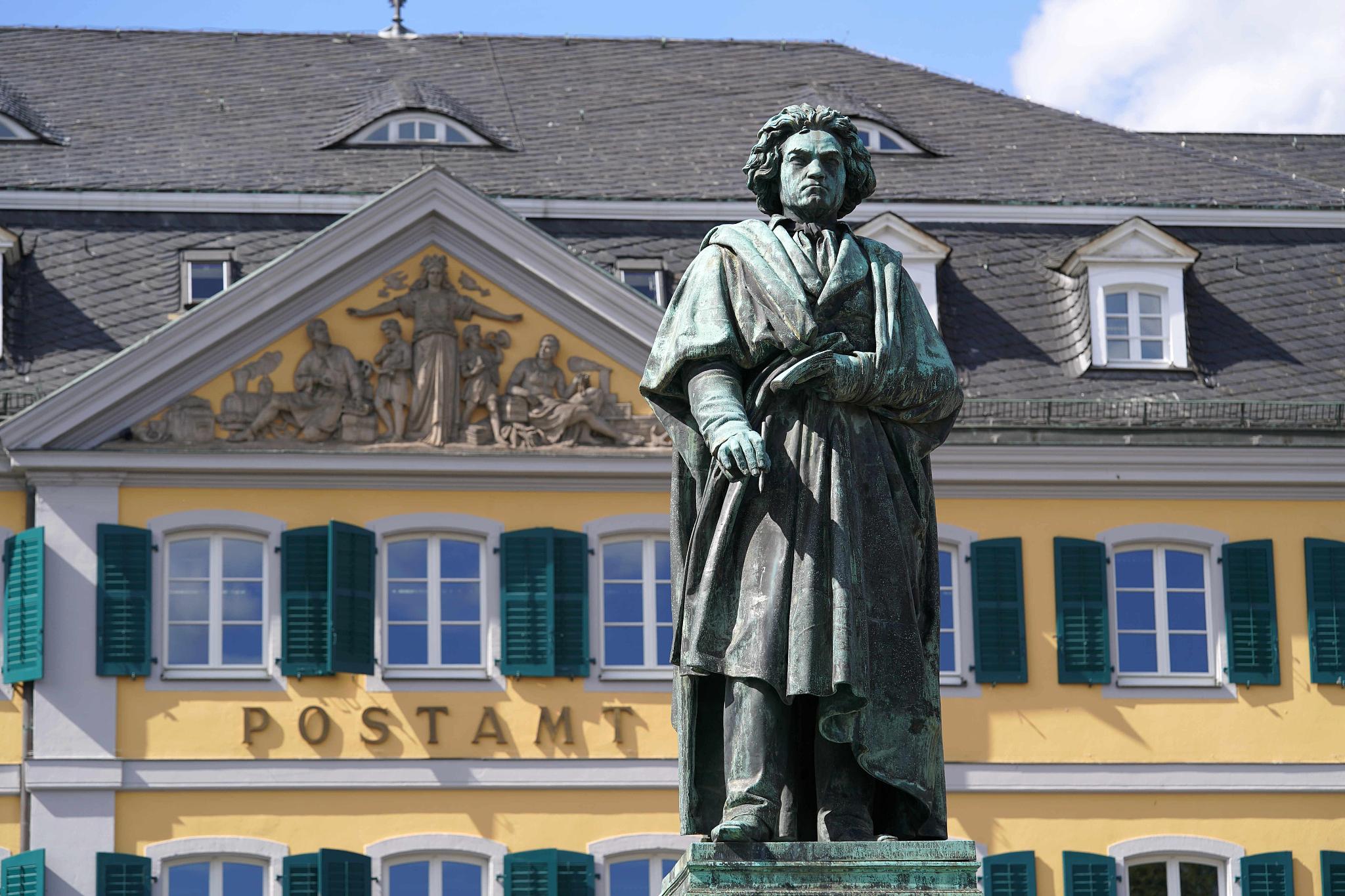 He learned piano and composition from court organist Christian Gottlob Neefe when he was nine years old. In 1792, Beethoven went to Vienna to study with Joseph Haydn and later with Johann Georg Albrechtsberger and Antonio Salieri.

Beethoven made his first public appearance in Vienna in 1795 when he played a piano concerto at the Hofburg Theatre. His career took off as he conducted his concert tour via Prague, Dresden, and Leipzig to Berlin the next year.

But it was not until he was 30 years old when he realized that his hearing ability was starting to deteriorate. The process continued until he became completely deaf. After suffering from diseases for a long time, Beethoven died at his residence in Vienna on March 26, 1827. 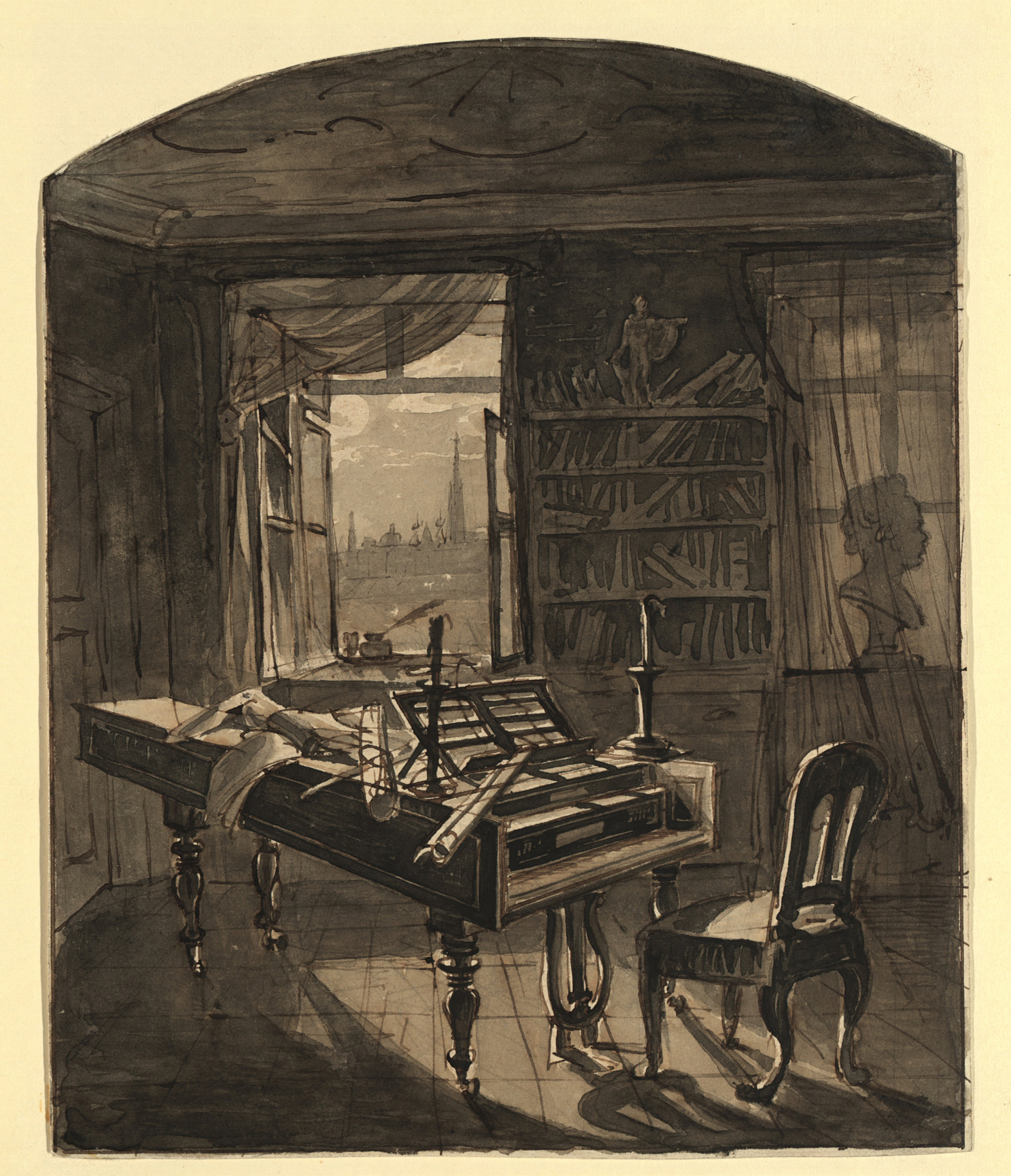 A man of unyieldingness and innovation

From the musical "Renaissance" in the early fifteenth century to the heyday of Classical music at the end of the eighteenth century, composers are either attached to the court or church under the patronage system. Music served and was even controlled by the aristocracy and church.

Unlike many obedient contemporaries, Beethoven had his own artistic pursuit for freedom. Although still accepting patronage from the nobilities, he never allowed patrons to interfere with his music creation but composed music completely according to his own intention and idea. His return to the patron was only reflected in the works' dedication part after it was completed.

Prioritizing the emotional or narrative content of the music above its form, he is considered to bridge the Classical and Romantic periods and inspired the Romantic composers who came after him, such as Richard Wagner and Johannes Brahms. 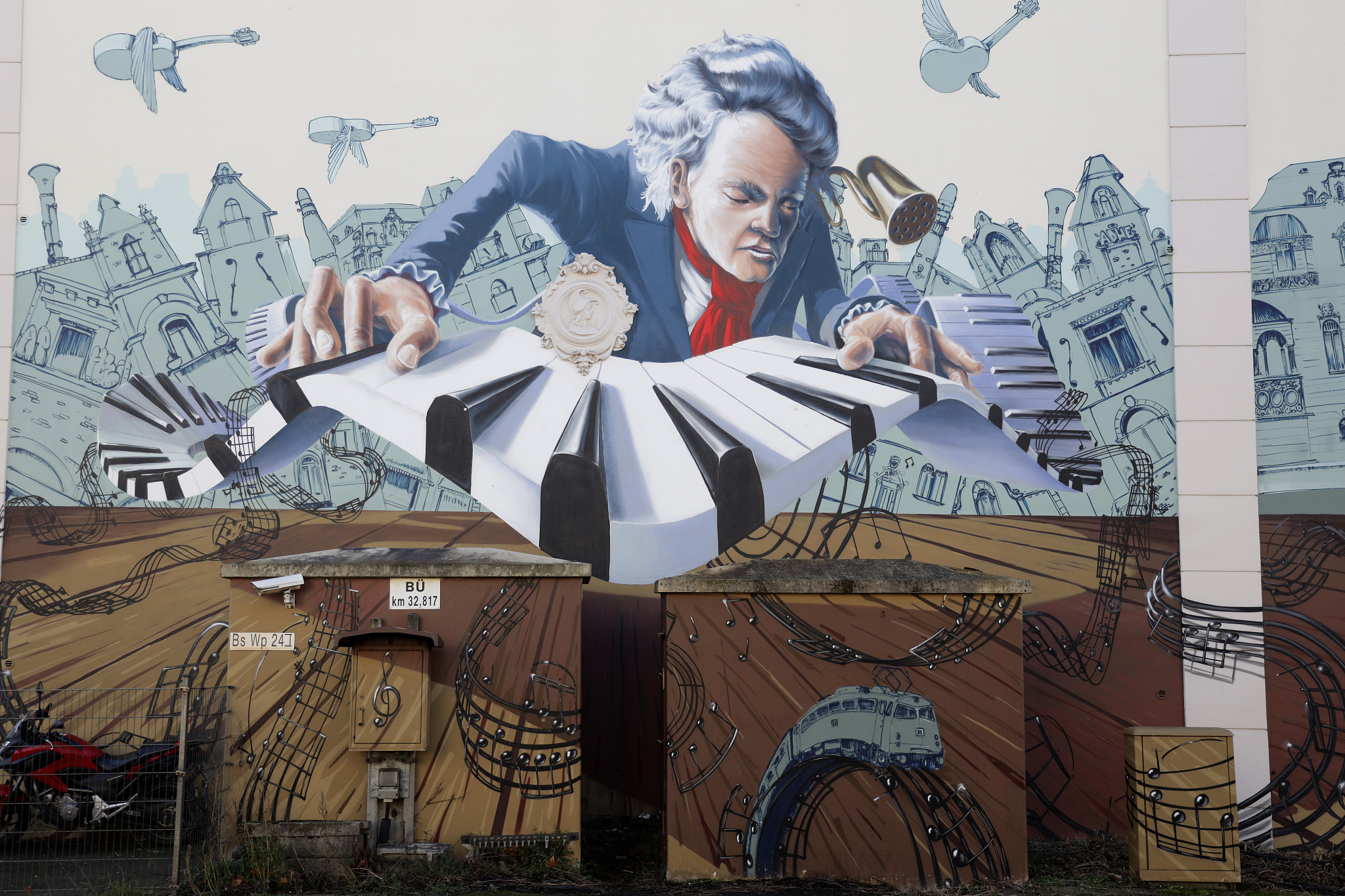 The times when Beethoven lived witnessed the rise and failure of the French Revolution, and he openly supported the basic ideas advocated by the French Revolution, "liberty, equality, fraternity." It is said Beethoven once put the name of revolution leader Napoleon Bonaparte on the copied score of "Symphony No. 3 (Eroica)" as dedication. But after hearing Napoleon proclaimed himself emperor, Beethoven was angry and tore the copy.

The maverick musician was not prolific compared with other famous composers of his time, such as Haydn and Mozart. Therefore, in his final years, he was in straitened circumstances and suffered from deteriorating hearing ability as well. But poverty and disease did not beat him down. 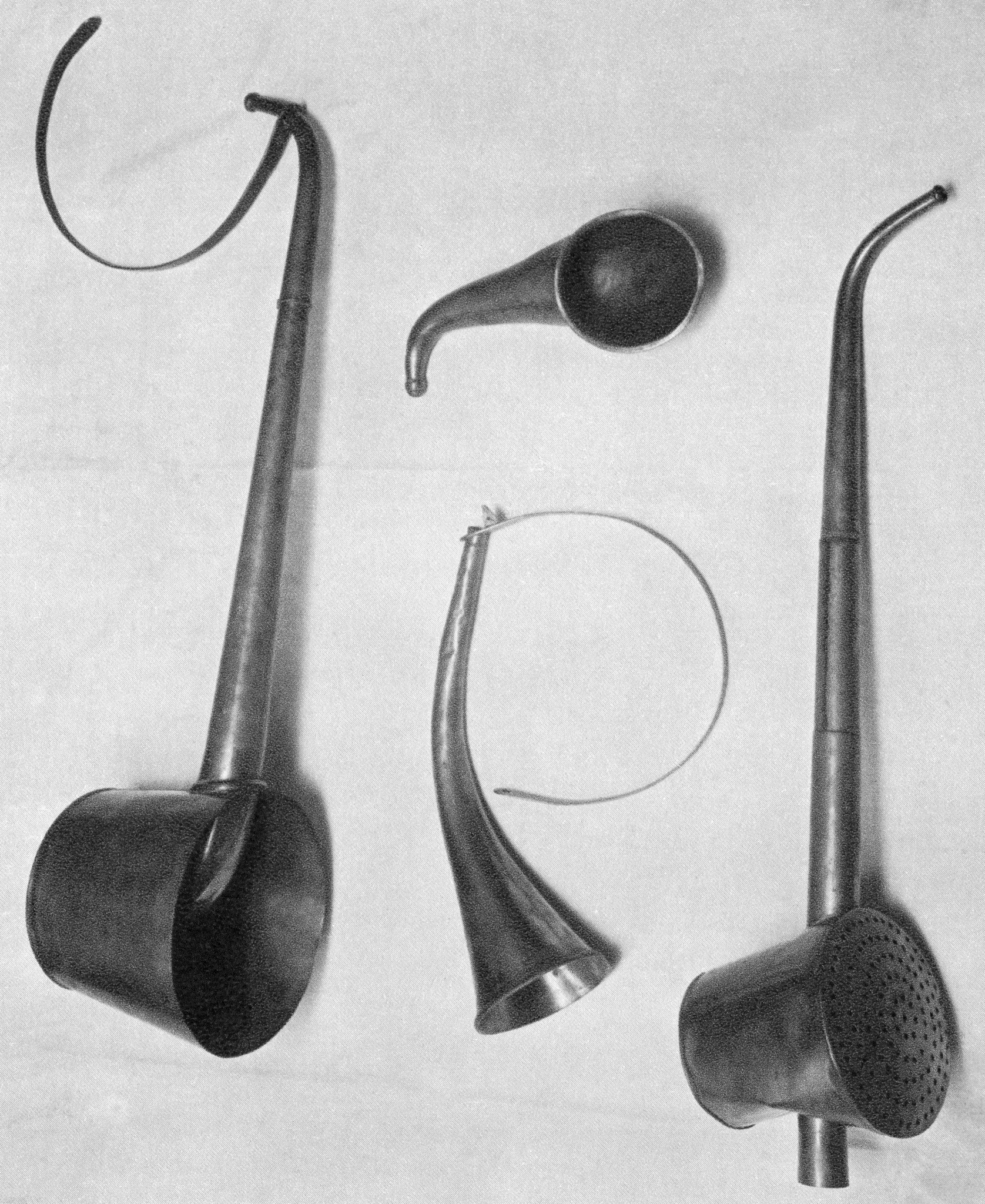 When composing the first three movements of the "Symphony No. 9," Beethoven could still hear vaguely; But when he composed the last movement after a few years, Beethoven could hardly hear, wrote Belgian harpsichord and conductor Jos van Immerseel citing Beethoven's student Carl Czerny.

Defying deafness, Beethoven created the most renowned "Ode to Joy," the choral finale of "Symphony No. 9."