Download
WHO: Failure in intl cooperation can leave poor countries with no COVID shots
CGTN 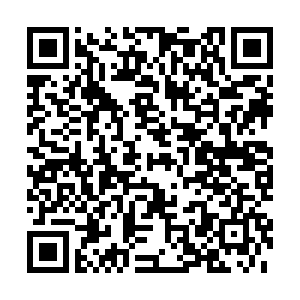 The global scheme to deliver COVID-19 vaccines to poorer countries faces a "very high" risk of failure, potentially leaving nations home to billions of people with no access to vaccines until as late as 2024, internal documents say.

But one internal document revealed that the program is struggling from a lack of funds, supply risks and complex contractual arrangements, which could make it impossible to achieve its goals, according to Reuters's source.

"The risk of a failure to establish a successful COVAX Facility is very high," says an internal report to the board of Gavi, an alliance of governments, drug companies, charities and international organizations that arranges global vaccination campaigns. Gavi co-leads COVAX alongside the WHO.

The report and other documents prepared by Gavi are being discussed at Gavi's board meetings from December 15 to 17.

The failure of the facility could leave people in poor nations without any access to COVID-19 vaccines until 2024, according to one of the documents.

"Current risk exposure is deemed outside of risk appetite until there is full clarity on the size of risks and possibilities to mitigate them," it reads. "It therefore requires intensive mitigation efforts to bring the risk within risk appetite."

But a Gavi spokesperson said the body still remains confident it can achieve its goals.

"It would be irresponsible not to assess the risks inherent to such a massive and complex undertaking, and to build policies and instruments to mitigate those risks," he added.