Download
On a mission: Tom Cruise insists on social distancing on set
CGTN 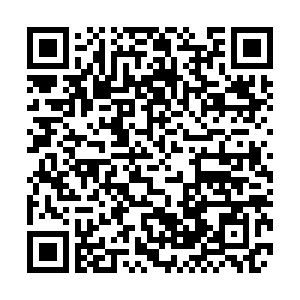 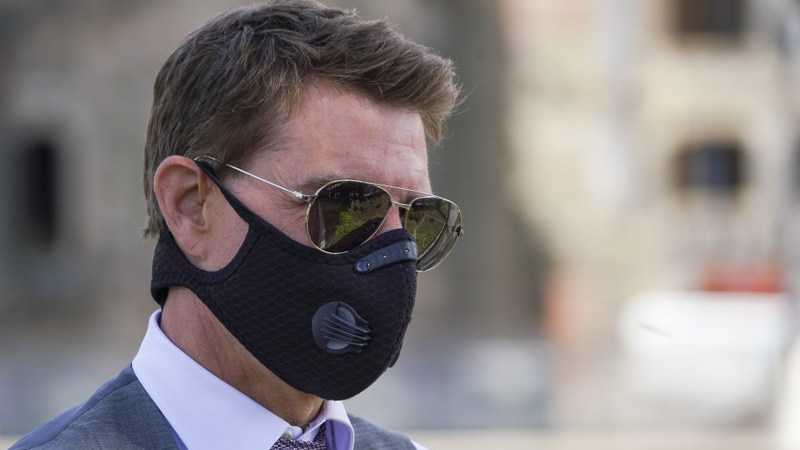 Tom Cruise has launched an expletive-laden rant at colleagues on the set of his latest "Mission: Impossible" movie, after he reportedly spotted two workers failing to respect social distancing rules.

In audio released by the Sun tabloid, the 58-year-old Hollywood star can be heard warning that anyone caught not following the rules to stay at least 2 meters (more than 6.5 feet) away from others will be fired.

"If I see you doing it again, you're f—ing gone and if anyone on this crew does it, that's it," he is heard saying on the audio recorded during filming in Britain. "That's it. No apologies."

During his outburst at Warner Bros. Studios in Leavesden, which is around 30 miles (around 50 kilometers) north of London, Cruise cataloged the difficulties he and everyone in the film industry are facing during the coronavirus pandemic. The timing of the outburst was not clear, though the Sun said production of the movie returned to Britain two weeks ago.

Many movies have either been delayed until after the pandemic is over or because of COVID-related delays on set, including the seventh installment of the "Mission: Impossible" franchise.

During his outburst, Cruise notes the higher costs for insuring a movie in these times. He also voices his concerns about the direct impact on families and their ability to pay bills if the movie shuts down.

"That's what I sleep with every night," he said. "Do you understand the responsibility that you have?"

Cruise's publicist didn't immediately respond to a request for comment.

Netizens expressed different opinions towards Cruise's outburst. His supporters say he is acting responsibly, too many people do not value social distancing so that the pandemic can not be contained.

On the other hand, some people said they can not accept yelling at colleagues.

"It's just not my style" said George Clooney commented, while he didn't think Cruise over-reacted.

"You do have a responsibility for everybody else, and he's absolutely right about that. And, you know, if the production goes down, a lot of people lose their jobs. People have to understand that and have to be responsible. It's just not my style to, you know, to take everybody to task that way. It doesn't help necessarily, to point to specific people in that way, but everybody has their own style."