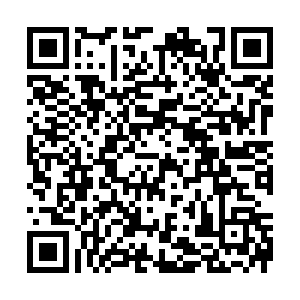 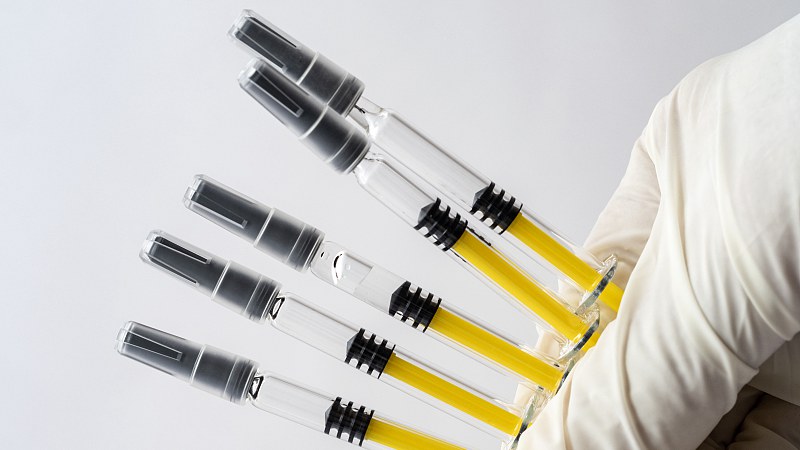 Two coronavirus vaccines, from AstraZeneca and China's Sinovac, may be ready for use in Brazil by mid-February, the country's health minister said on Wednesday, although the timing of the national rollout will depend on regulatory approvals.

Speaking on Wednesday, after a ceremony to discuss the national coronavirus vaccination plan, Health Minister Eduardo Pazuello said data from the vaccines, which are being tested in Brazil, could be analyzed by health regulator Anvisa in January.

"Possibly in the middle of February onwards, we can have these vaccines received and registered to start the plan," said Pazuello.

Brazil's federal government has a deal to buy the vaccine developed by Oxford University and AstraZeneca, and Sao Paulo state has partnered with Chinese vaccine maker Sinovac Biotech.

Although Brazil has a strong record on vaccinations and a public health system well set up for such campaigns, President Jair Bolsonaro has denied the gravity of the virus and said he will not take a COVID-19 shot, stoking vaccine skepticism in the country.

At Wednesday's event, however, Bolsonaro said his government would this week sign a 20-billion reais ($3.93 billion) measure to buy any vaccine that wins regulatory approval. He heaped praise on the head of regulator Anvisa, which critics accuse of becoming increasingly politicized around vaccines.

Pazuello said Anvisa's credibility should not be questioned, as it was doing technical work in the public service. He added that logistics would not be a problem, saying airlines and trucking firms had offered to distribute vaccines for free.

The government laid out its vaccination plans in writing over the weekend, with an initial goal of vaccinating 51 million people, or about one-fourth of the population, in the first half of 2021. The Health Ministry said 108 million doses will be available for priority vaccination of vulnerable groups, including health workers, the elderly and indigenous groups.

The plan says 70 percent of the population – or about 148 million of Brazil's 212 million people – need to be immunized to stop the virus spreading. The current plan covers just about one-third of that goal.