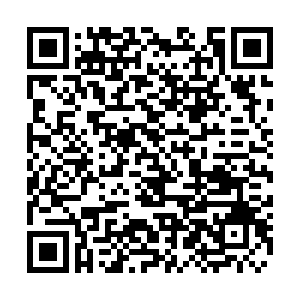 The spokesman said, "an explosive-laden rickshaw was detonated in a house where the recitation of Muslim holy book Quran was going on at 2:00 a.m. local time," killing 15 people on the spot and injuring 20 others.

All the victims are civilians, including children, he added.

The spokesman did not blame any particular group or individuals for the explosion, saying enemies of Afghanistan were behind the bloody attack.

No militant group, neither Taliban nor the hardliner Islamic State, has claimed responsibility for the blast.

Meanwhile, Wahidullah Jumazada, the spokesman for Ghazni's provincial government, said that 11 children were among those killed in the explosion.