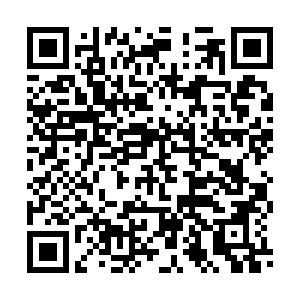 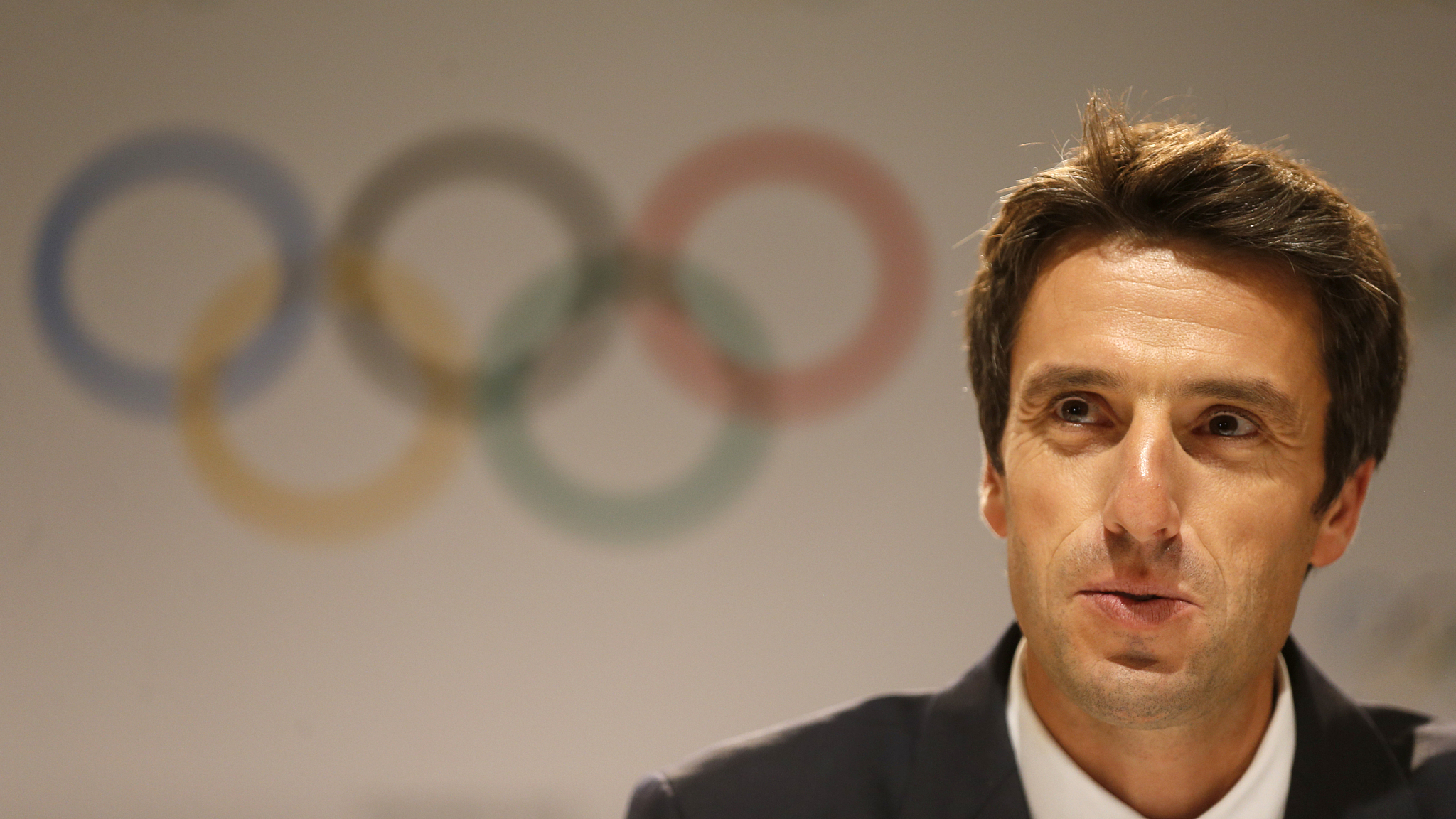 Tony Estanguet during a press conference at the 131th IOC Session in Lima, Peru, September 13, 2017. /CFP

Tony Estanguet during a press conference at the 131th IOC Session in Lima, Peru, September 13, 2017. /CFP

The inclusion of breakdancing at the 2024 Olympics may seem surprising but organizers were drawn to the sport's potential to attract a younger fanbase and grow the Olympic audience in the internet age, Paris Games chief Tony Estanguet said.

Breakdancing was one of four new sports to win a spot at the Games in Paris - alongside surfing, skateboarding and sports climbing - after the International Olympic Committee ratified their inclusion earlier this month.

Estanguet added that though the decision to add breakdancing to the Games roster had come in for some criticism, most of the feedback he had received had been overwhelmingly positive.

"What attracted us to this sport was its ability to attract the youth," he told Reuters in an interview. "It's a sport that is widely watched on all digital platforms, widely consumed by young people.

"It's very impressive technically and physically, what these athletes manage to do, and that's why we were attracted to this sport. The feedback has been very good.

"There are always a few critics, but overall ... I see that throughout the different regions of France, there is very positive feedback on the addition of breakdance as a new sport."

Games' organizers had been on the hunt for new sports to broaden the appeal of the Olympics and breakdancing fit the bill because it had already been part of the program at the Youth Olympics in Buenos Aires in 2018, he added.

"We found climbing, skateboarding, surfing and breakdance, and we are really adding events that come from a completely different world, with fans, who would not necessarily be connected to the Olympic Games otherwise," Estanguet said.

"This allows us to expand the number of fans and viewers."

The 2020 Games in Tokyo were postponed to 2021 due to the COVID-19 pandemic and public opinion on whether the event should go ahead is mixed, with 60 percent of respondents in a November poll saying the Tokyo Games should be postponed further or cancelled.

Estanguet said there are no such reservations about the 2024 Olympics in France.

"What is a matter of public opinion in Tokyo is specific to Tokyo," he added. "We carried out a survey this week which shows that in France, Paris 2024 continues to receive wide support from the French."